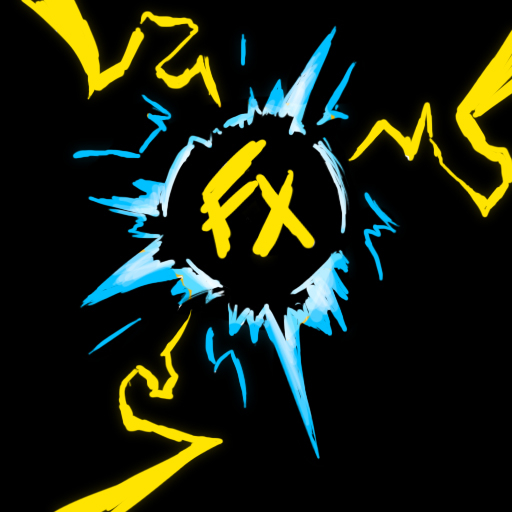 i finally found some time this weekend and decided to do some riot art contest stuff, even though the contest is nearly over.
Let's see how far i can still get

I'm completely new to Unreal and therefore still struggling with minor things sometimes... But the Engine is just amazing and super fun to work with, especially the material-editor

Now, to my fx. I always liked the UT-Shock rifle, the combo in particular and decided to implement something similar.
My first spell is shooting plasma/lightning/energy balls,
and my second one shoots a straight 'laz0r'/lightning/energybeam, which detonates the balls.
Probably not the most innovative idea, but as i said, i always wanted to rebuild it

Fitting lol-characters would be Ryze/Lux or Xerath i guess... Or another crazy energy-emitting, overloading ... dude.

My wip from yesterday was setting up my scene and doing a first material test: 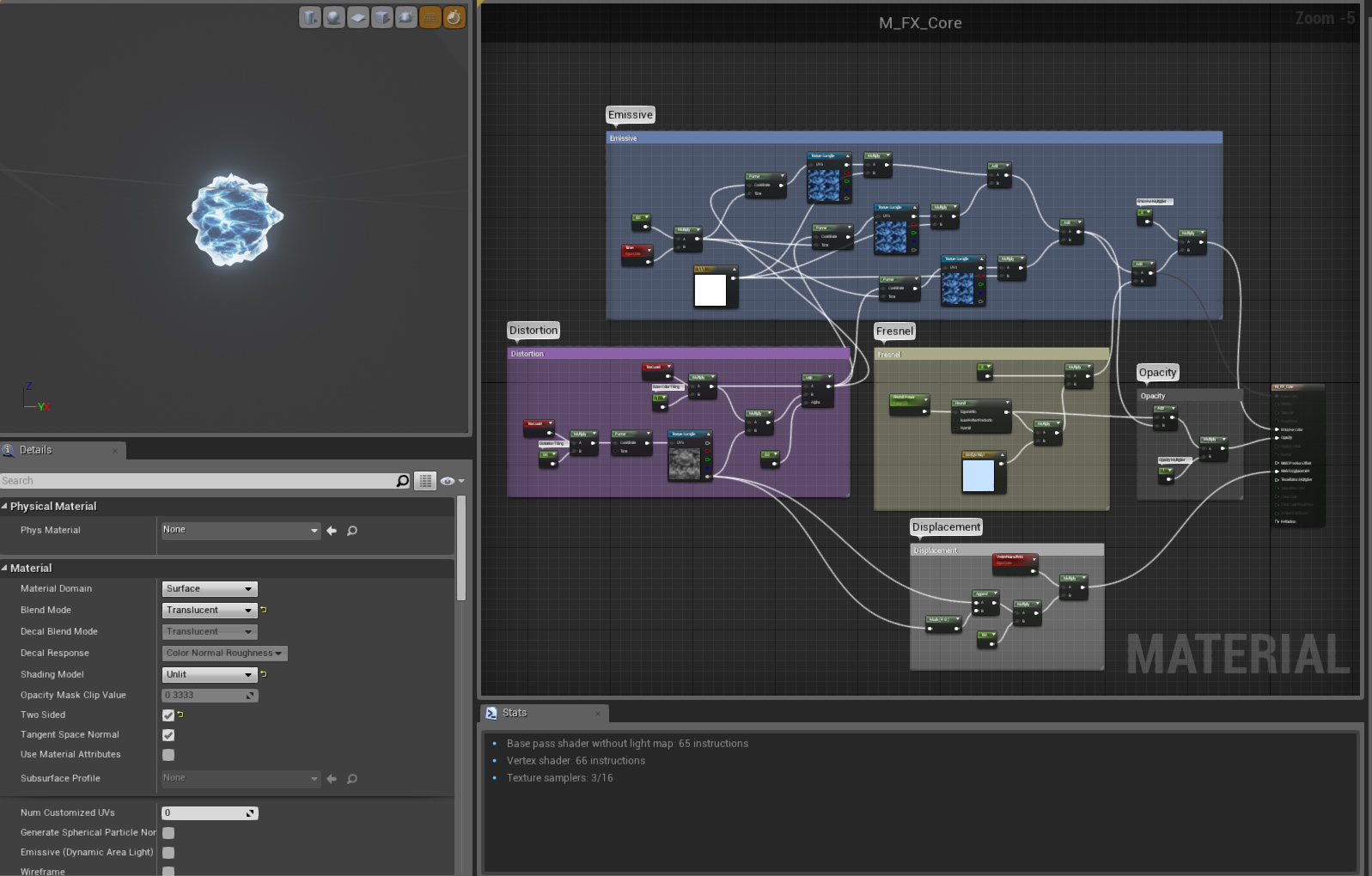 One question came up in my mind regarding particles in Unreal 4:
Is it wiser to create fancy materials for my particles, or to do the stuff with particles itself?
I know that good materials win over flipbooks anytime, just becaus of the resolution. But what is with particles? I mean, next gen has pretty amazing power to handle lots of particles, so what's the best method here? Isn't a fancy shader costly aswell? Is it CPU vs GPU?