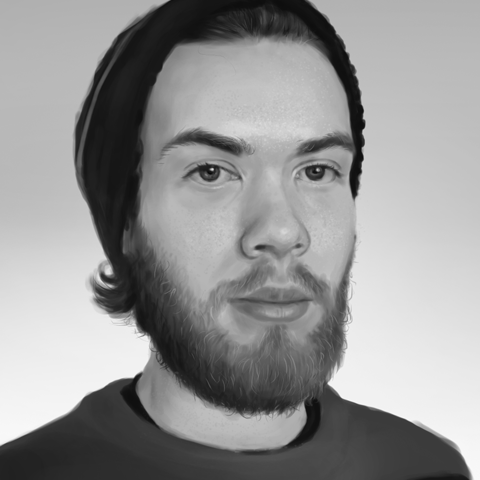 Teleria is a world divided. It is literally split into four realms by arcane rivers, which the Druids conjured long ago to hold off the demon army of the necromancer Xavier. The Elves claimed their own realm, the Druids theirs, and the Humans were left to fend for their place against the Orcs and Demons.

In the realm of Men a thousand years later, the ancient Druids are nothing but myths. The realm has completely lost its memory of magic. In Rhien's home city of Derenor, money seems to be the only thing that matters. Rhien’s father is a sword smith with a mysterious past, who left 8 years ago without explanation. When he suddenly returns from his long journey with a strange box, he claims that with it he can resurrect Rhien’s deceased mother. As a result, Rhien’s life is thrown into a series of cascading calamities...

We're using UE4 for the demo which we will take to kickstarter to fund a full version of the game. You can find visit our website at https://www.teleriastudios.com

I'm looking to fill multiple roles, so please send your portfolio and cover letter to me at [email protected] or on discord at Sagan#3456

I look forward to hearing from you! 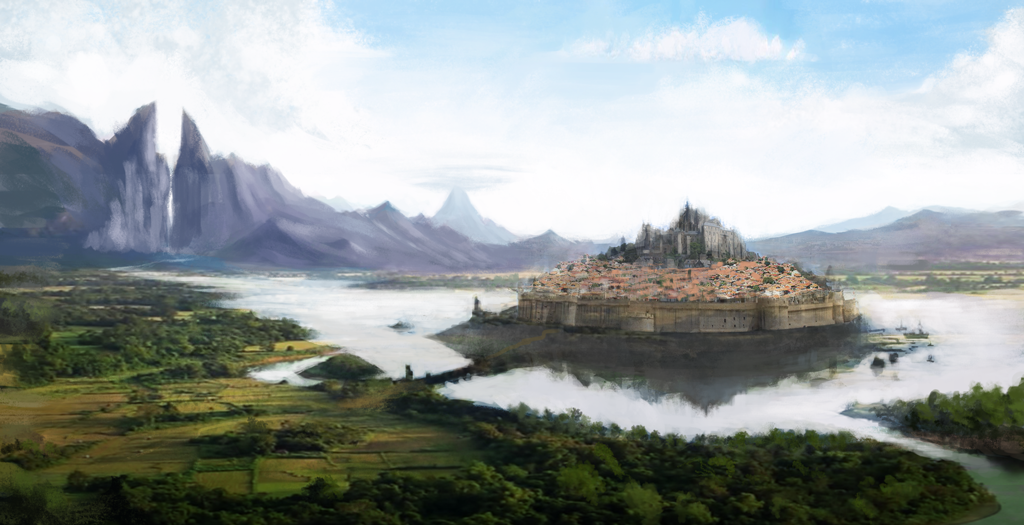 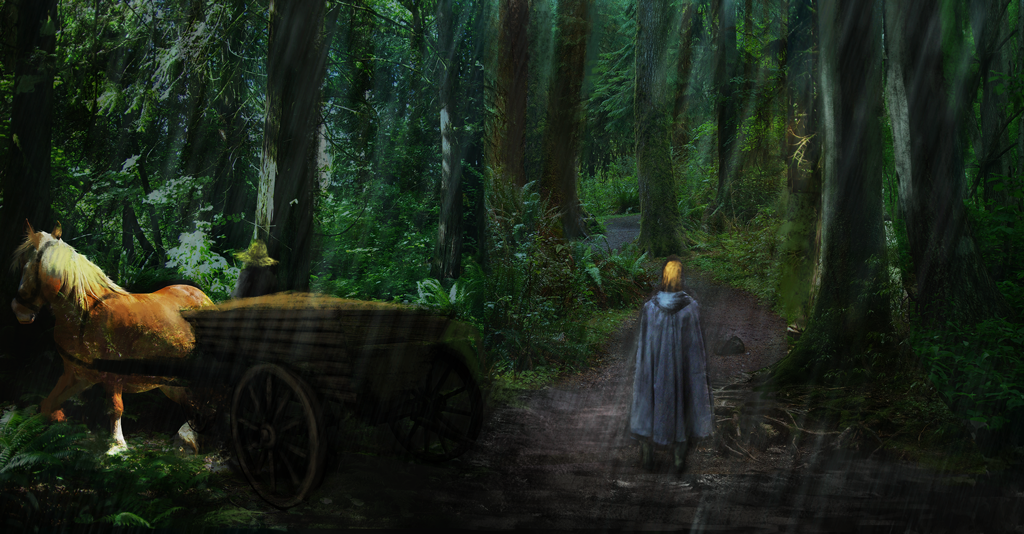 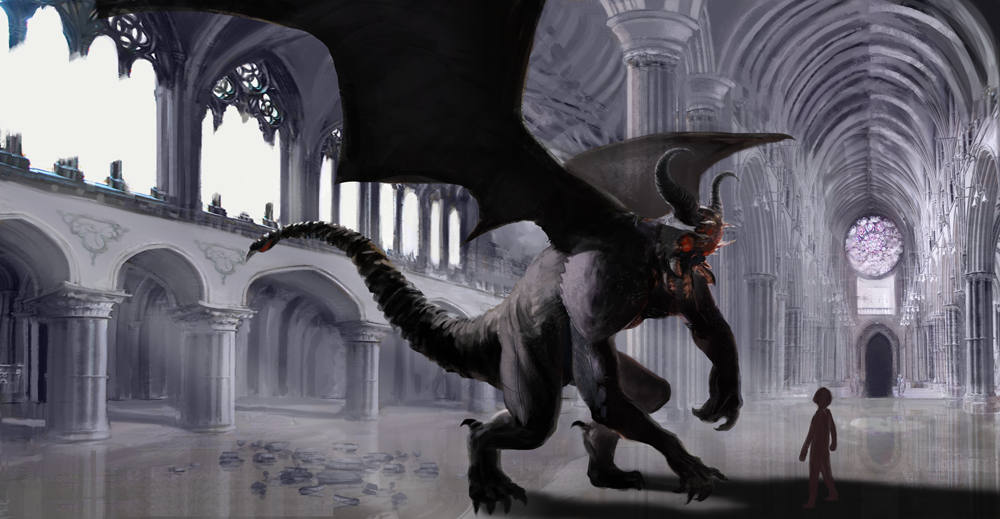