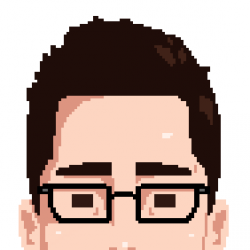 The original concept was this guy here 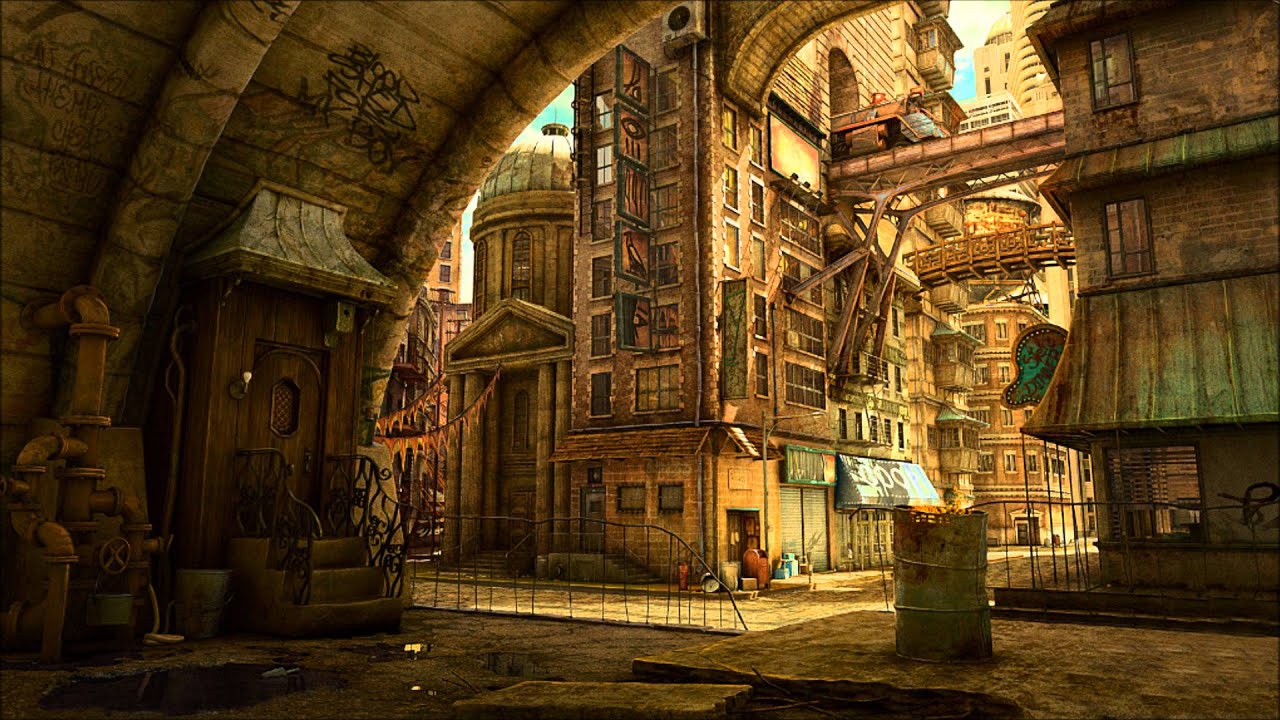 I wanted to go a bit more grungy with the scene, heres mine right now (below). I need to get moving with props, but this is the general shot I want the scene to be...seen from. This is kind of how I want the lighting to be set as well, but recommendations are welcome. A few things still need to have light maps set (some blatant lighting errors are being addressed). Currently making a small fancier lamp for the small door closest that has a bright light in the top left of the brick wall. I am also making this steam punk kind of cart to put somewhere in the scene. This is just the hi-poly. I was thinking off to the far left in front of that kind of fancy building. It will also get the grungy treatment. Looking for more prop ideas, lighting tips, anything else that sticks out as messed up. Thanks all!
0 · Share on TwitterShare on Facebook