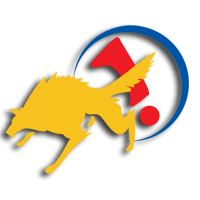 With that formality out of the way, I'm starting a sketchbook here. Introduction time! A long time ago, I was referred to this forum by a buddy of mine named Yinka (don't know if he still posts here - it's been that long a time...). The reason I'm starting a sketchbook is because I've committed a cardinal sin: I practically stopped making art outside of work. No drawing, no modeling, no sculpting, no nothin'. I'm looking to change that. Hopefully, I can stick with this. Any C&C is appreciated.

I'll start with some work I managed to squeak out in my spare time a few months ago.

Yeah, I was pretty into the Mouse Guard RPG, and I sculpted my character. I got it printed by Desmoda of ownage.com, and these are the pics he took. I was amazed by what he was able to accomplish. 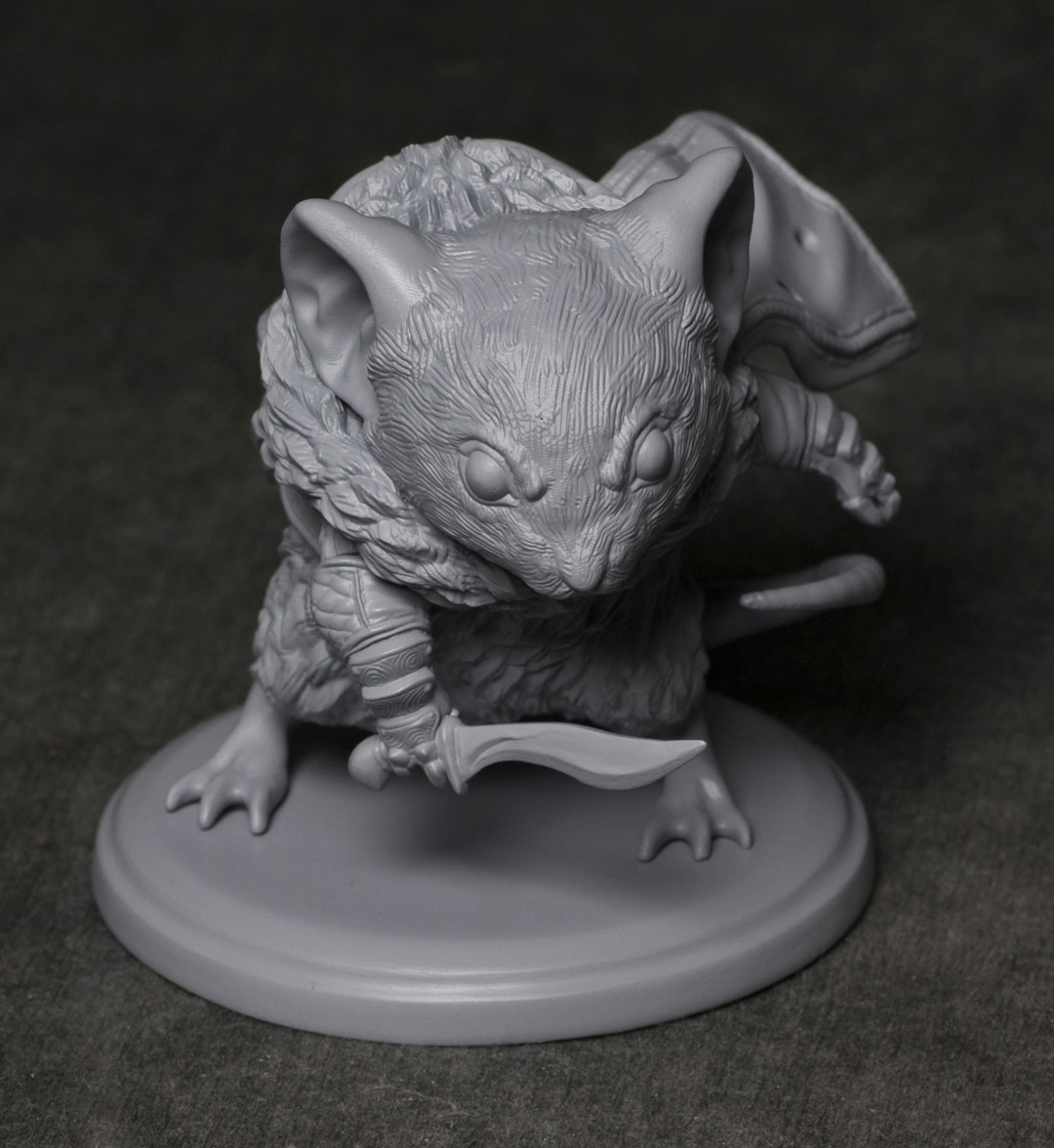 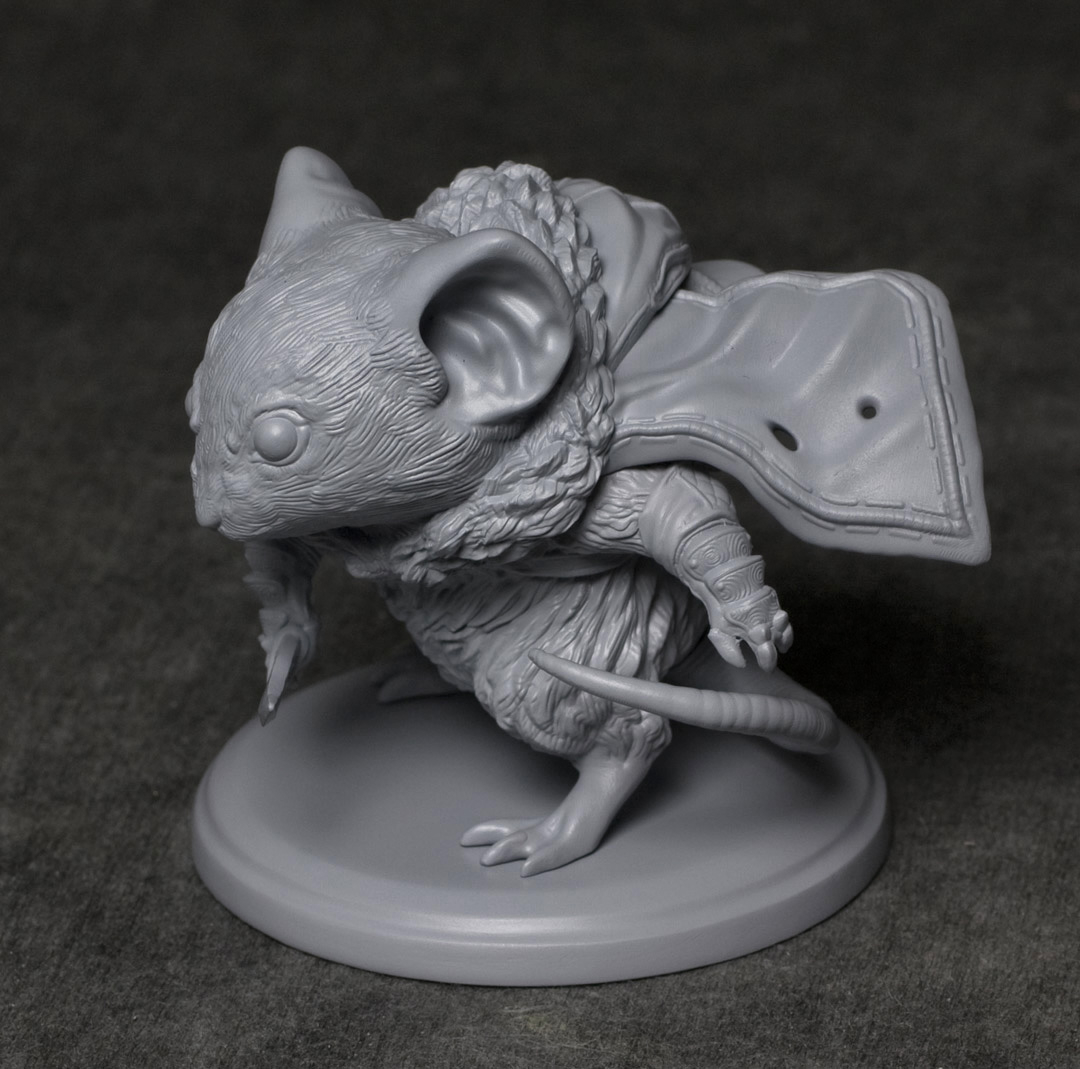 Next up, something I did in my spare time a few weeks ago. 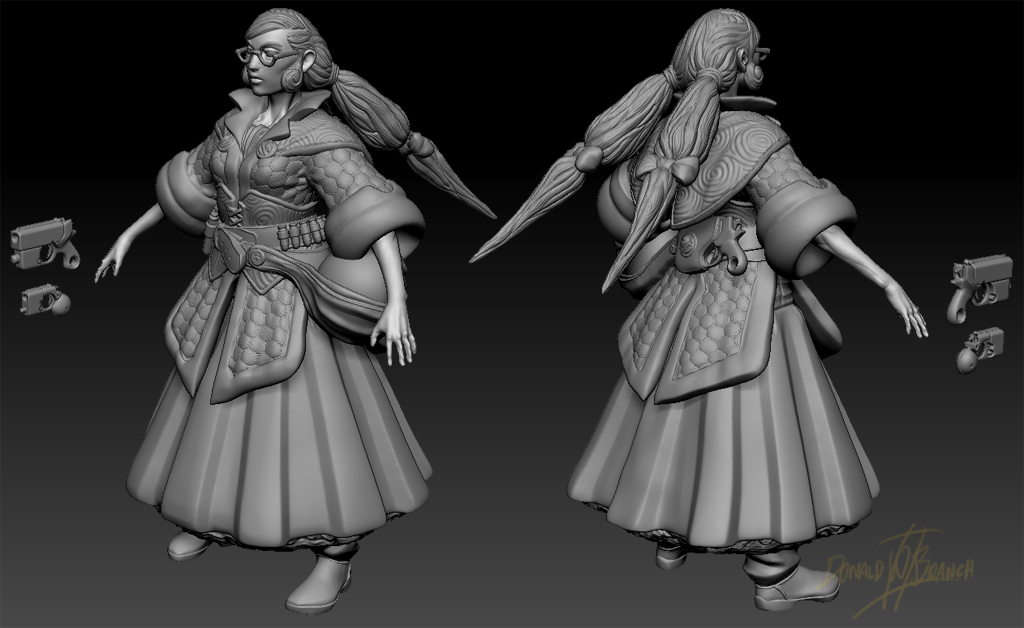 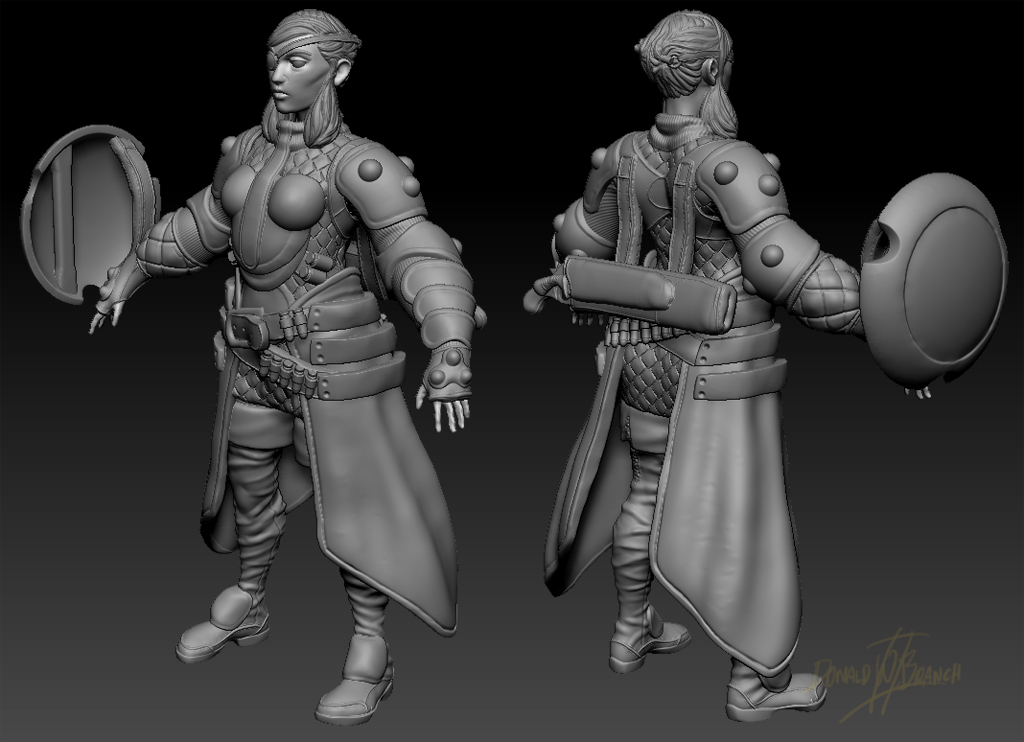 Two of a set of identical triplets. Gonna have to start on the third sister soon.

Finally, I wanted to try my hand at designing a monster (as I don't really delve into monster-making), so I decided to try something simple last night. 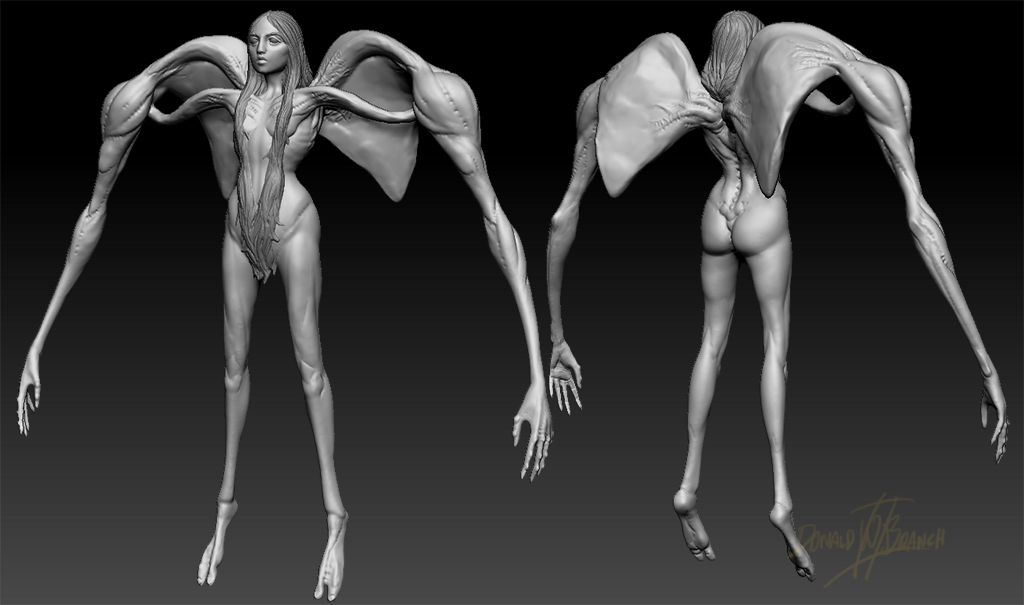 I would tell the story of what inspired me to make this monster, and the thought process behind it; but it's a bit long-winded. Maybe later.

And, that's that for this entry. I'll try to update every now and then.

Thank you for your time, and to reiterate: any C&C is greatly appreciated.

EDIT: I've begun the work of restoring all of the broken links. Thankfully, I had my website backed up, so it's just a matter of searching a single folder for the relevant files.