Author: conflig
Home› General Discussion
Automatic "Save Draft" has been disabled temporarily. This means comments are not being auto-saved as you type. 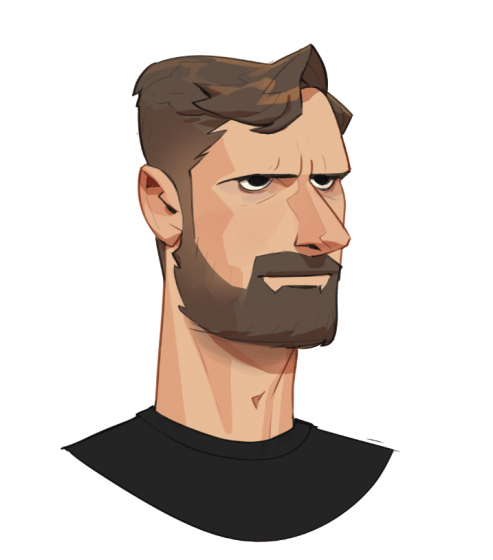