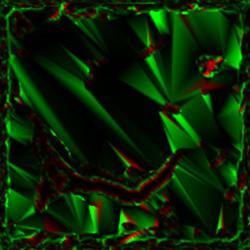 Michael Knubben
mod
Offline / Send Message
Michael Knubben mod
Aug 2008
Hey guys, I applied for Splash Damage and was given this art test to do. They seemed to like my portfolio, but sadly, I was turned down (with zero feedback), so I thought I'd see what you lot had to say. Any tips would be much appreciated! Oh, and here's some more of my stuff: http://flickr.com/photos/michaelknubben/sets/72157603935116965/
I don't believe I'd shown the next-gen environment textures here yet, either. Any comments on those would be much appreciated as well, as they're part of my portfolio.
0 · Share on FacebookShare on Twitter