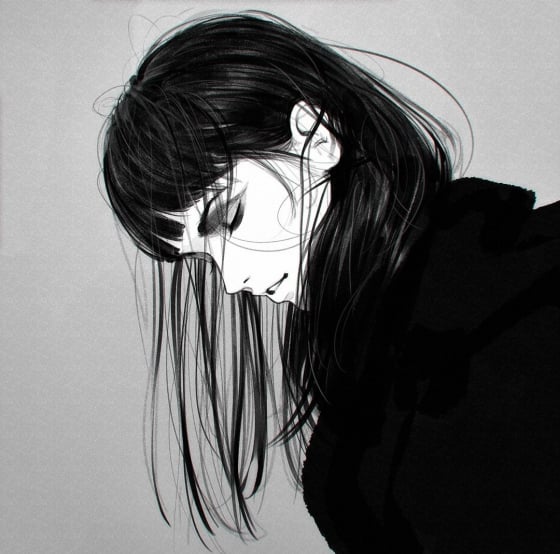 As an example, I've purchased the Orb_Brushpack (which works) and the JRO_Rock_brushes pack (which doesn't seem to work)

I've downloaded the zip, extracted it in the following folder: C:\Program Files\Pixologic\ZBrush 4R8\ZBrushes

The Orb pack works beautifully (as seen in the first image). But non of the alphas seem to load with the brush in the JRO pack (and others too) (second image)

In the third and fourth images, you can see the contents of the folder for each pack.

Any idea what causes this? since every single brush pack doesn't seem to work except for the orb pack.

Thank you very much :) 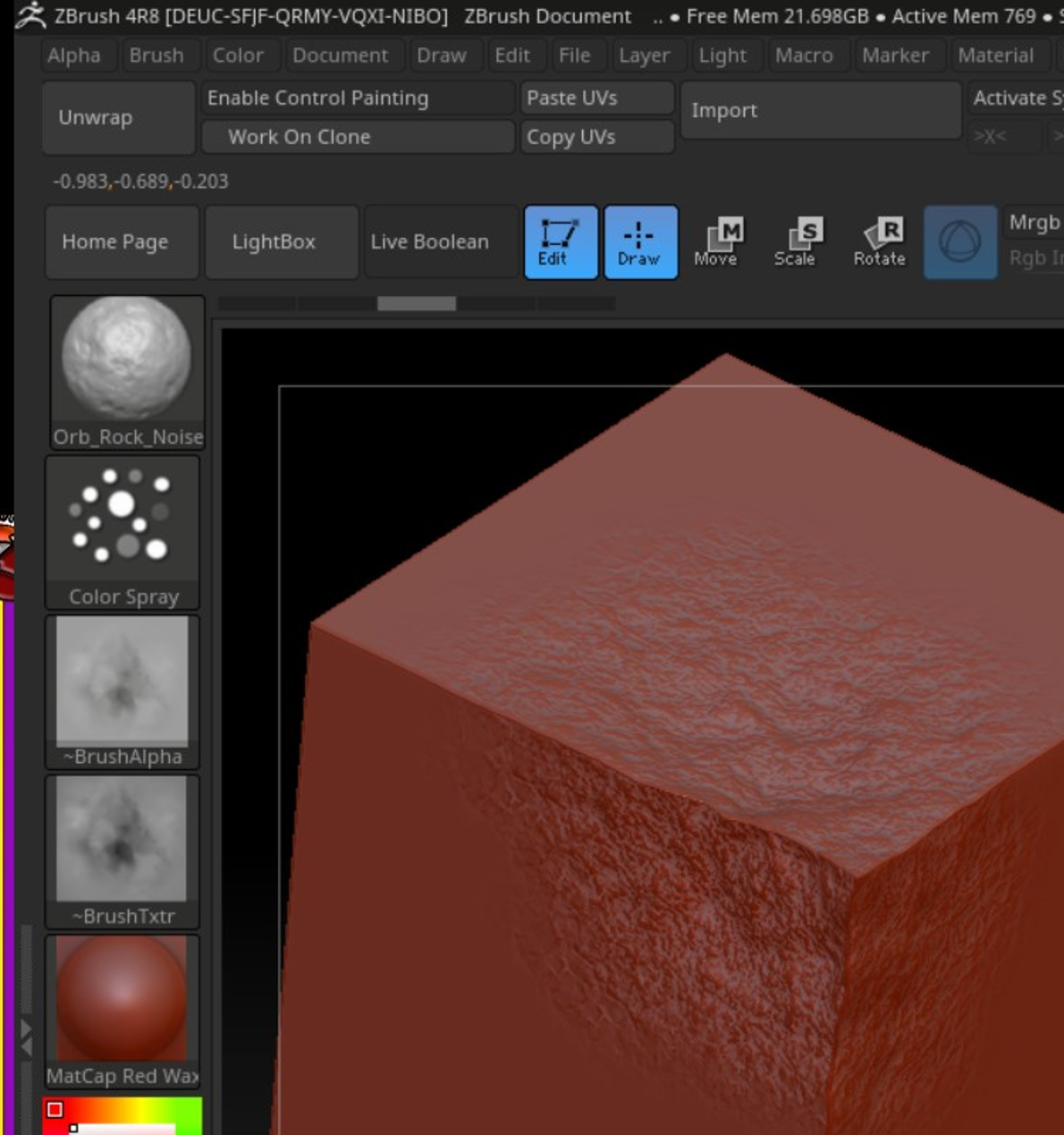 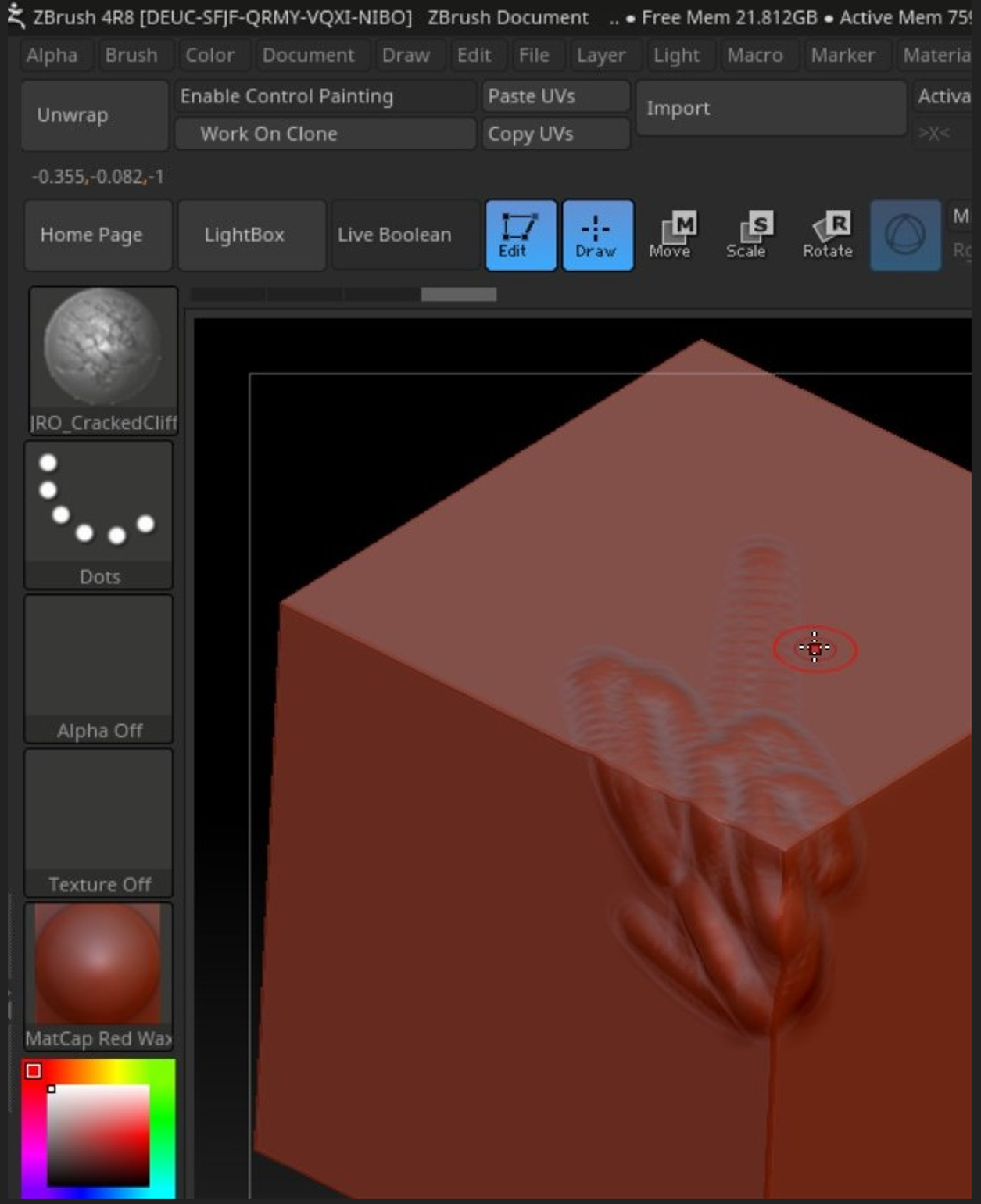 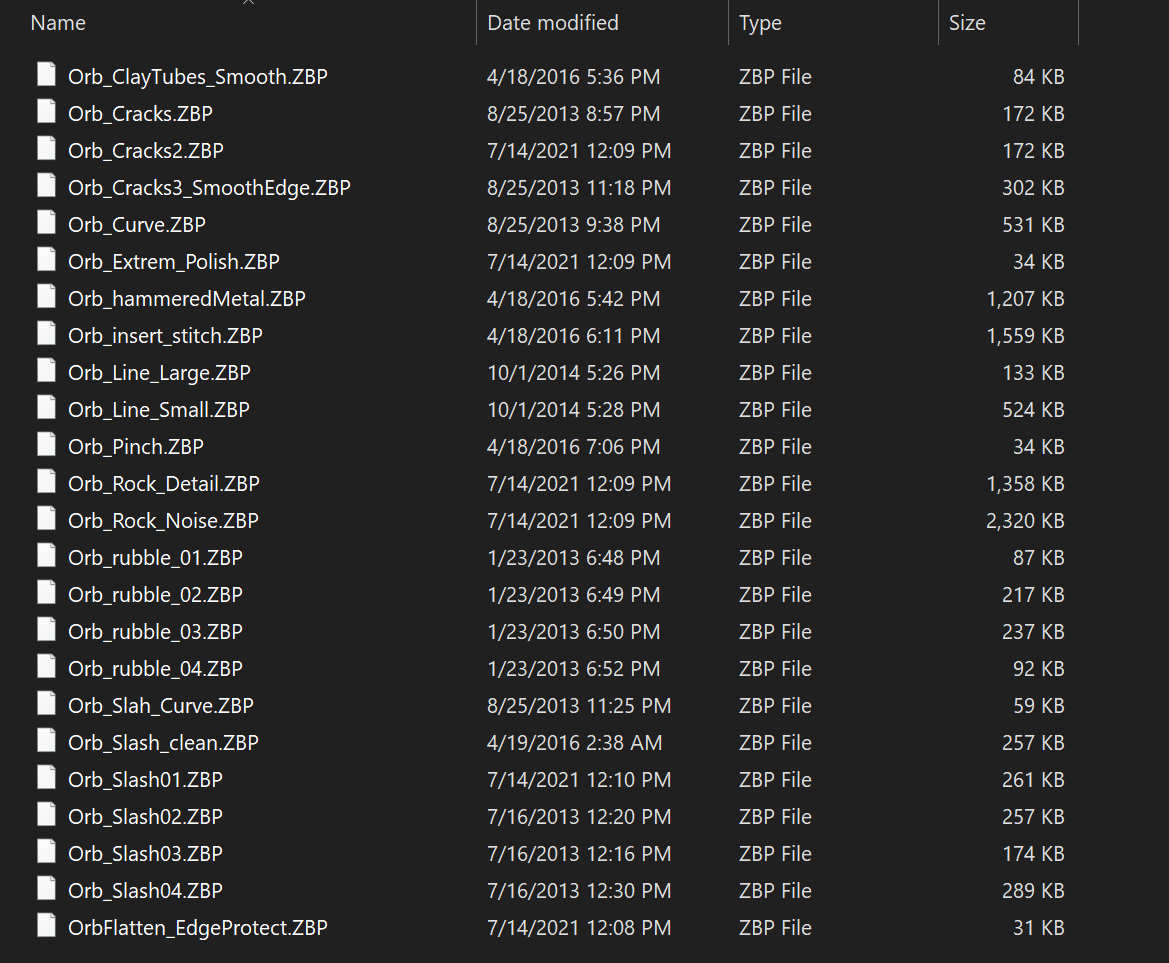