Author: fdfxd2
Home› 3D Art Showcase & Critiques
Automatic "Save Draft" has been disabled temporarily. This means comments are not being auto-saved as you type.

idli
Polycount Sponsor
Offline / Send Message
idli Polycount Sponsor
Oct 2021
I signed up for CGMA realistic character course with Peter Zoppi, as part of my Level Up programme at nDreams Ltd. where I currently work as character artist.
I have decided to make this separate thread to have some record of the process, because really, you have to fall in love with the process more than with the outcome, take notes

My choice for the course is a german WW1 general/field marshal based on August von Mackensen, with other references in more HD quality such as Christopher Plummer from 'The Exception' movie, who played Wilhelm II Keiser .. - awesome resource

THIS IS NOT A LIKENESS! More of realistic take for film and cinematics

And here it comes, week 1 - blockout...  it starts with the sphere in zbrush then Marvelous Designer, then bit of Maya.. aaaaand.. to be continued.. 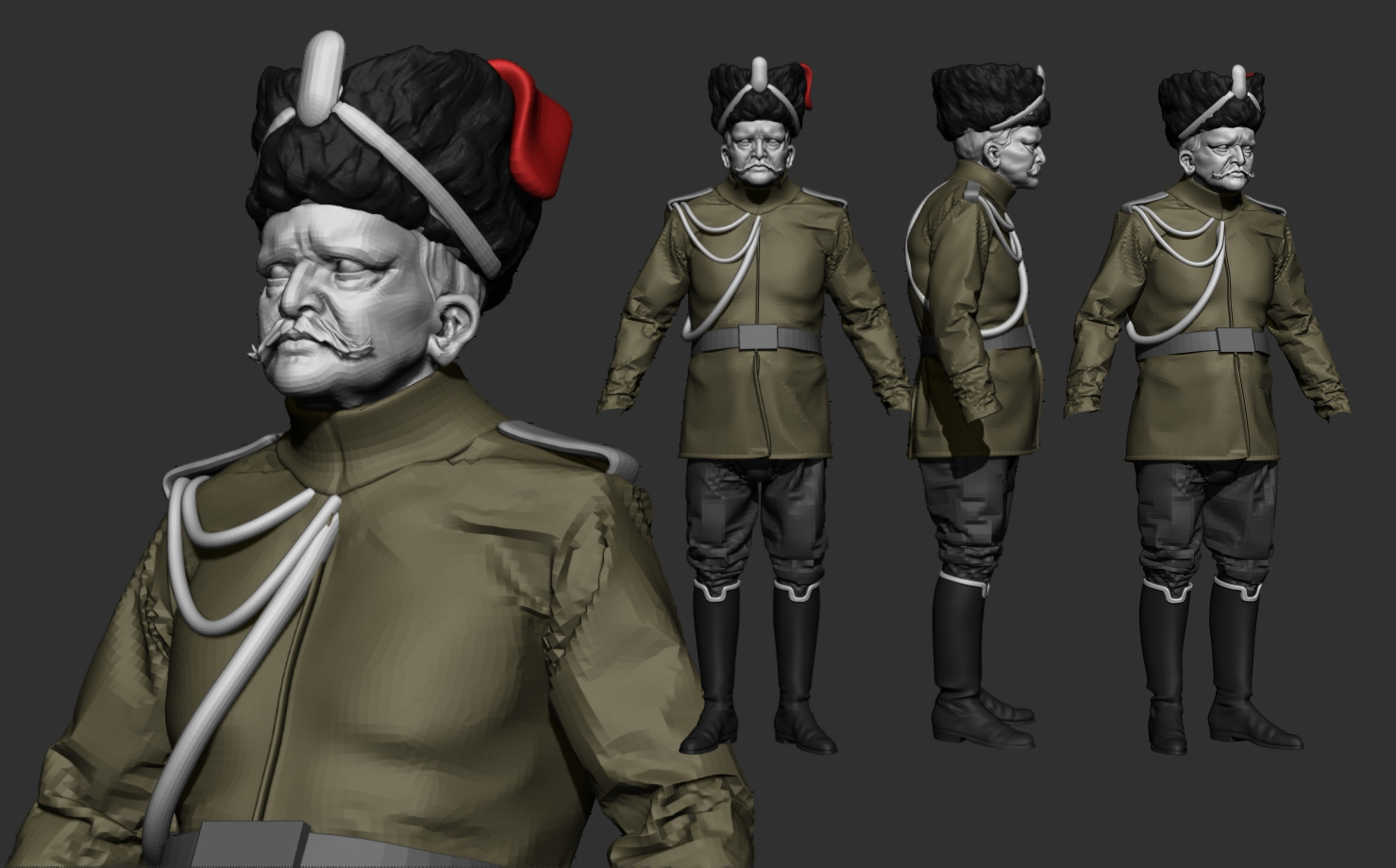 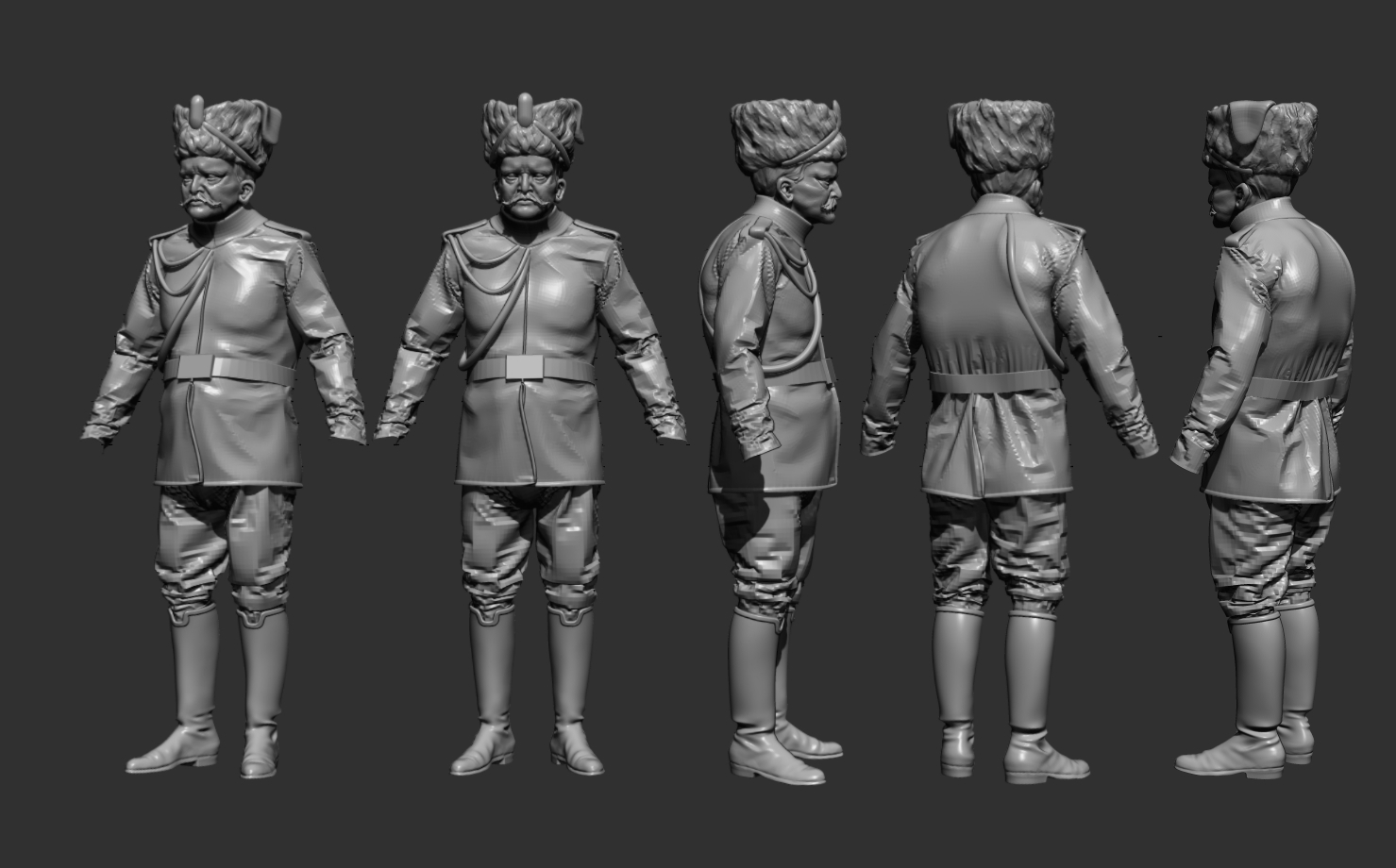 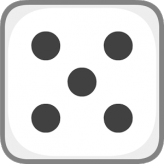 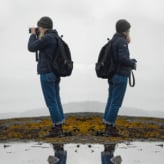