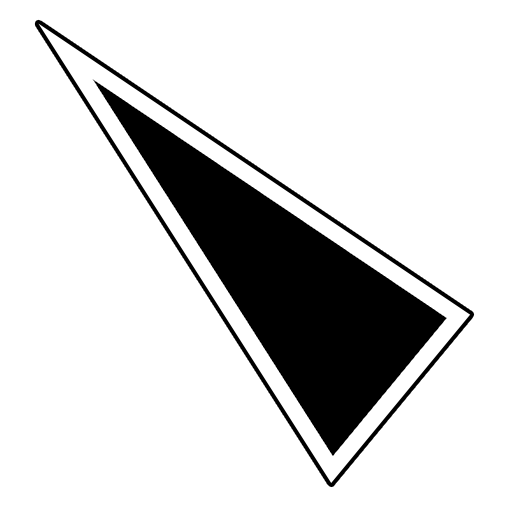 The Blue channel in the Normals texture sample: 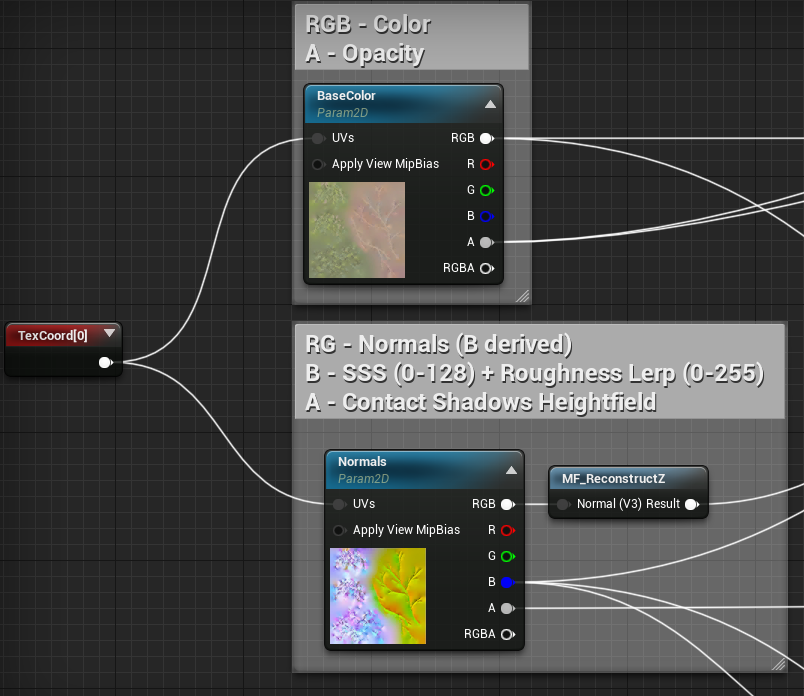 The comment suggest that two value ranges are being read somehow?

(below image) This is where the Blue channel leads. It looks like a little math is done to derive something useful. I can just punch in some values and make use of the shader, but if anybody can explain in simple terms what is being done here that would be awesome.

I did contact the author but he hasn't responded so far, if he does I'll pass on any info here. 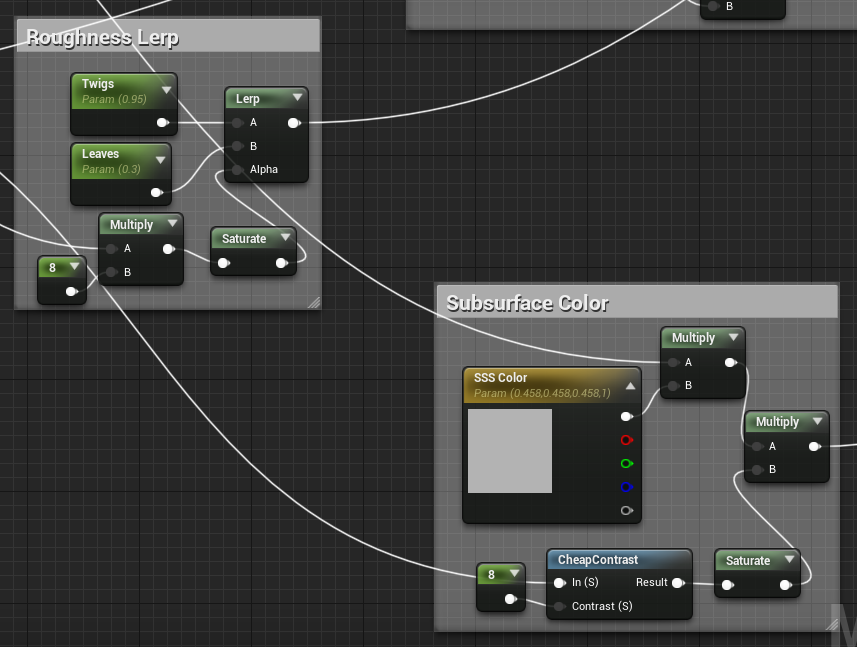