_Alexander_
Offline / Send Message
_Alexander_
Jul 3 2021
Hello! I worked on these the past three weeks and now that i'm done with it, I hope to get some feedback on what I could've done to make it better. Anxious for some guidance 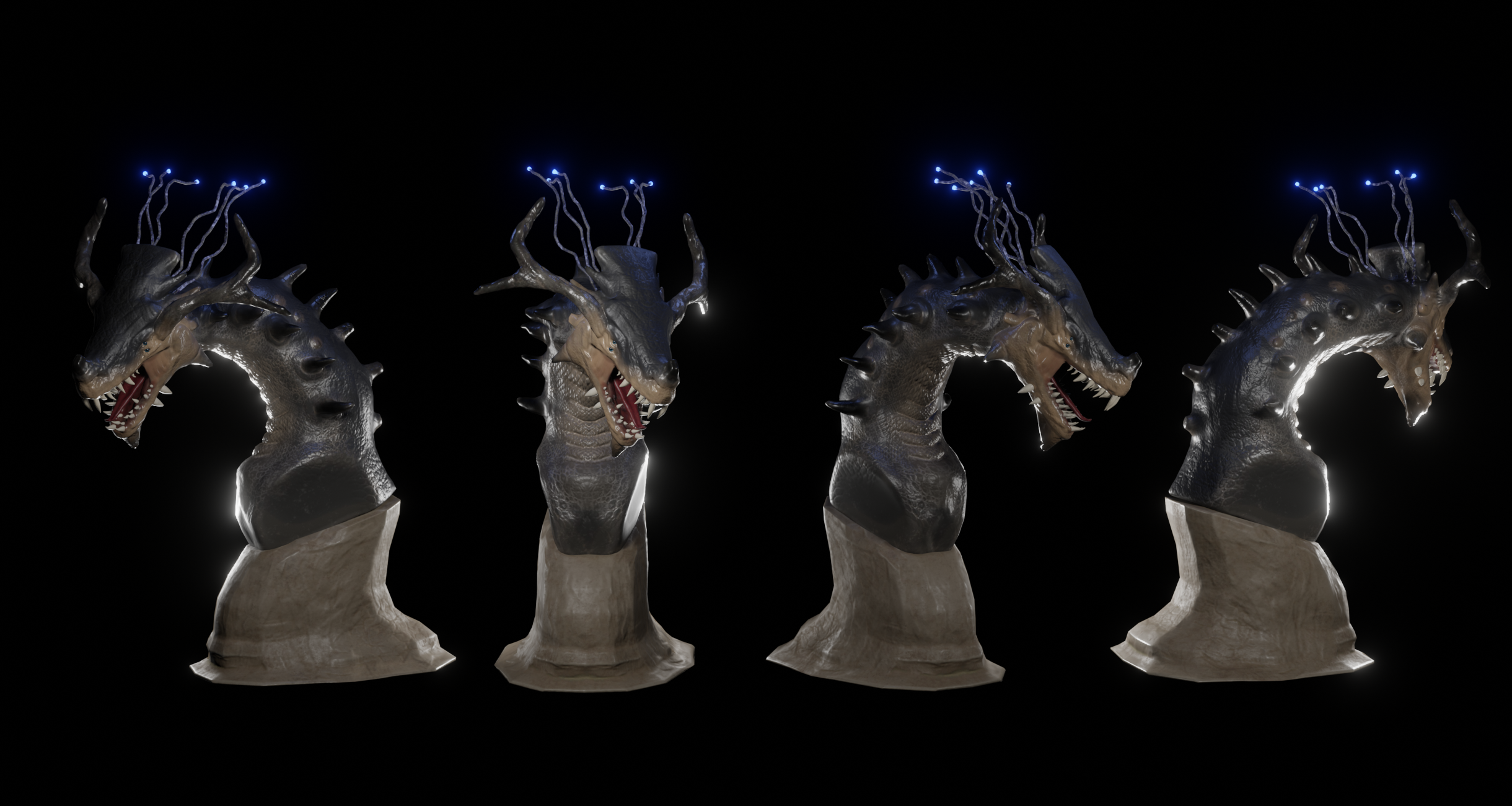 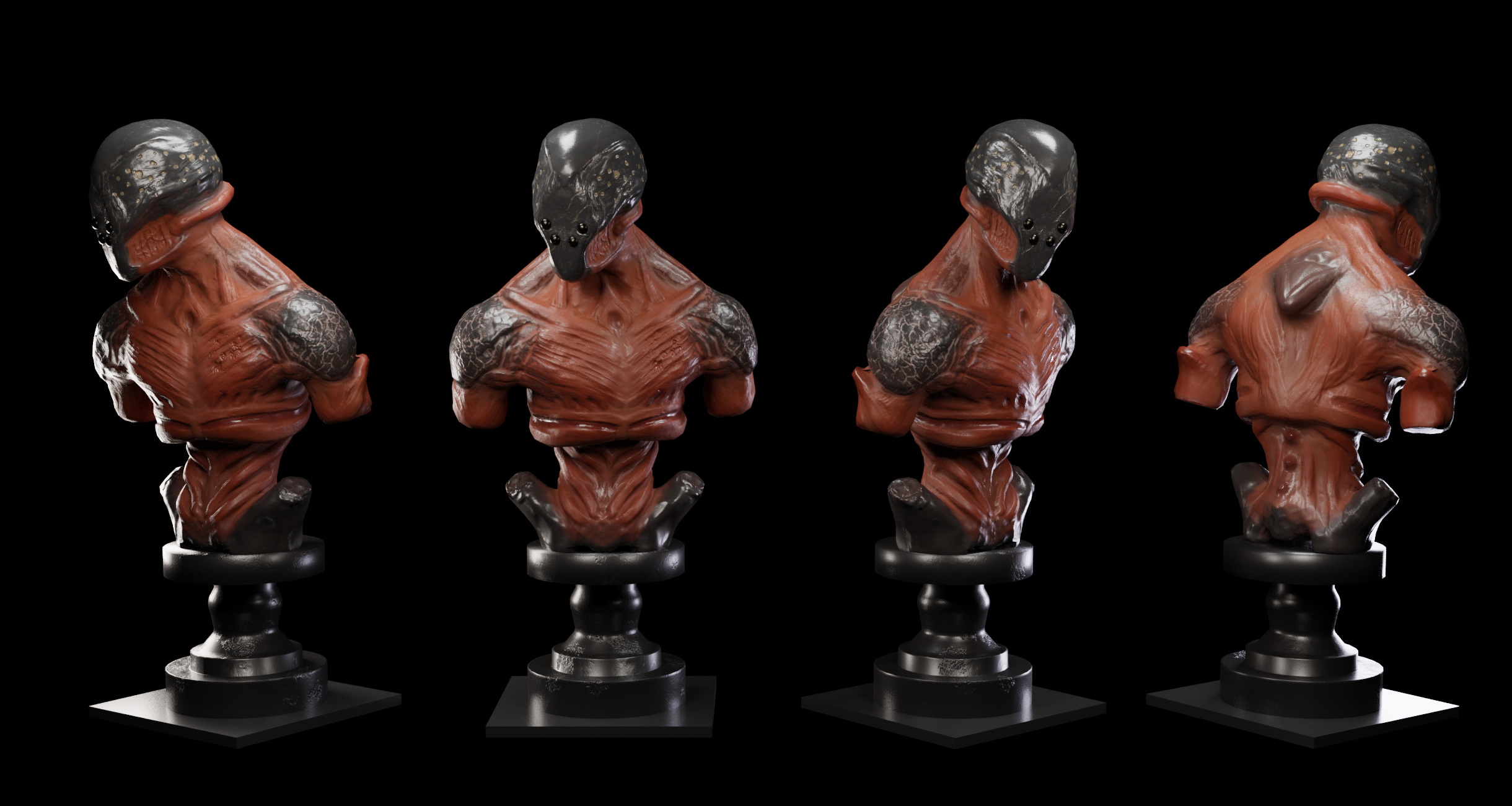 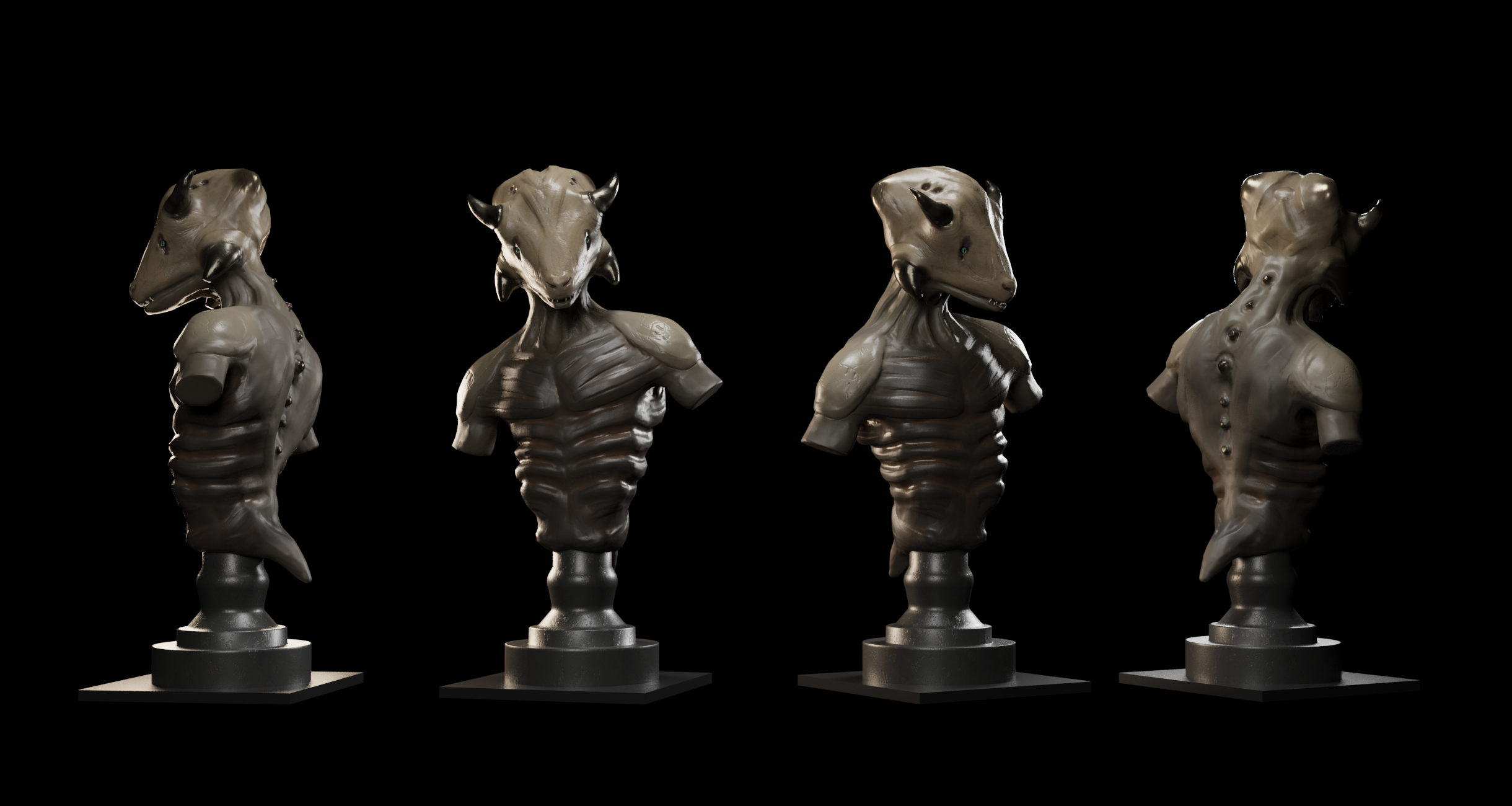