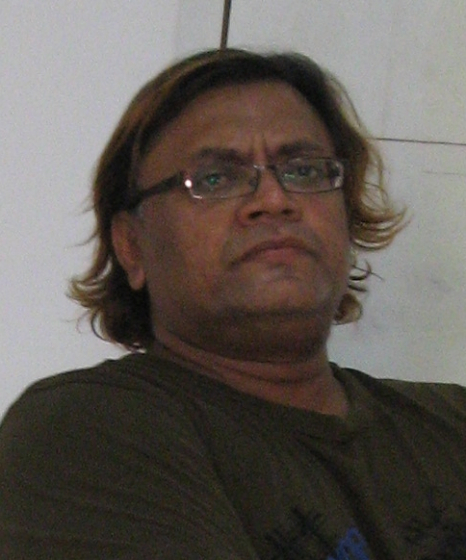 svrart
node
Offline / Send Message
svrart node
Sep 14 2020
Hi,
I have a web based animation editor.  I create the sprites manually.  So for a walk cycle, I create about 10 frames.  As time has gone by, the number of characters have increased.  I am now wondering if it may be worth it to introduce skeletons.  So, I create the 10 frames for the skeleton walk cycle and develop code to create the character animations based on these skeletons.  So if I introduce 20 characters, I just rig the skeleton properly in the character and run the code to create animations for the 20 characters.
Anyone have experience with this?  Questions I have:
Are there existing open source libraries that can do this?
If not, how do I handle the movements of the limbs?  Currently they are all in svg.  Say the elbow bends with a certain arc, in the movement how would I modify this arc?
Anything else I need to pay attention to?
Hopefully, what I wrote is clear.  If not, please let me know.
0 · Share on FacebookShare on Twitter