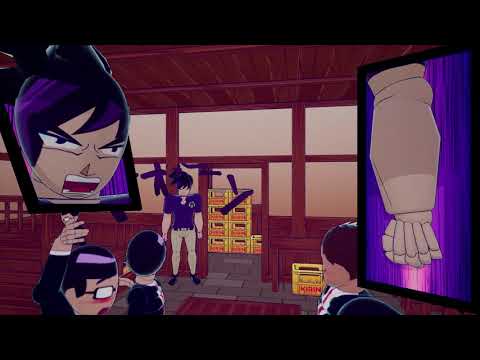 Hey everyone! The Sushi Ben VR team is looking for additional UE4 artists and designers to help out with production. We have a full team and are just in need of these last roles to work with us in Unreal.

Inspired by the game director’s experiences working at a sushi restaurant, Sushi Ben VR is a fun costumer-simulation game about a newcomer to a small mountain town that gradually makes friends with the regulars and staff at Yoshi’s Sushi. The style has influences from anime and manga, and the gameplay could be described as a combination between Animal Crossing and Majora’s Mask. For more information and a look at the WIP of the game, check out the game’s twitter at: https://twitter.com/SushiBenVR

We are currently in the process of requesting funding to pay our team members in the future, but for now everyone is working on the project for free in their spare time.

WE ARE LOOKING FOR:

•    An additional game designer to work alongside the director on gameplay and interactivity. This will include dialogue, opening and closing doors, and scripting events using blueprints in UE4. Skill in character AI is a major plus.

•     UE4 tech artist to work with Materials and other look dev aspects of the game.

Interested artists must be able to talk to the team on Discord and attend virtual production meetings.

If you are interested in working on Sushi Ben VR, please email me at [email protected] with a link to your demo reel and the position you would like to work in. Thank you very much! 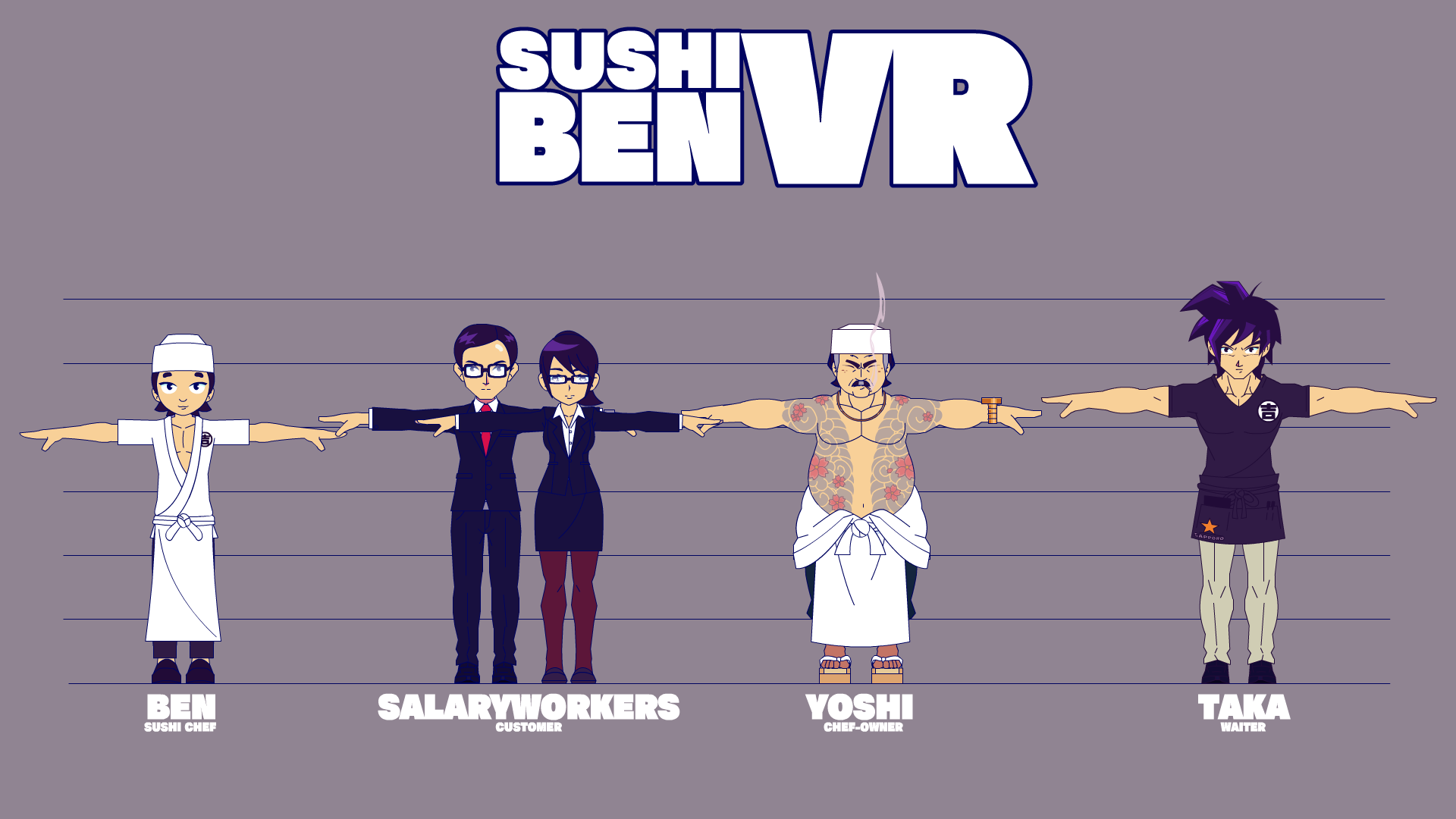 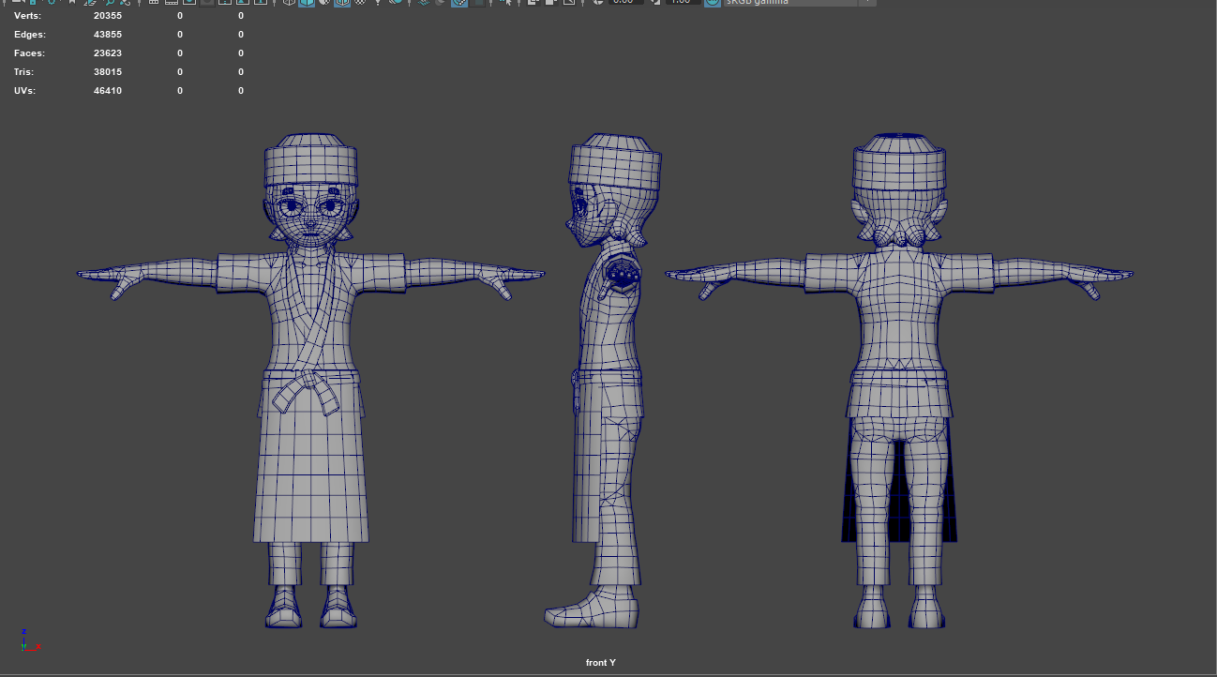 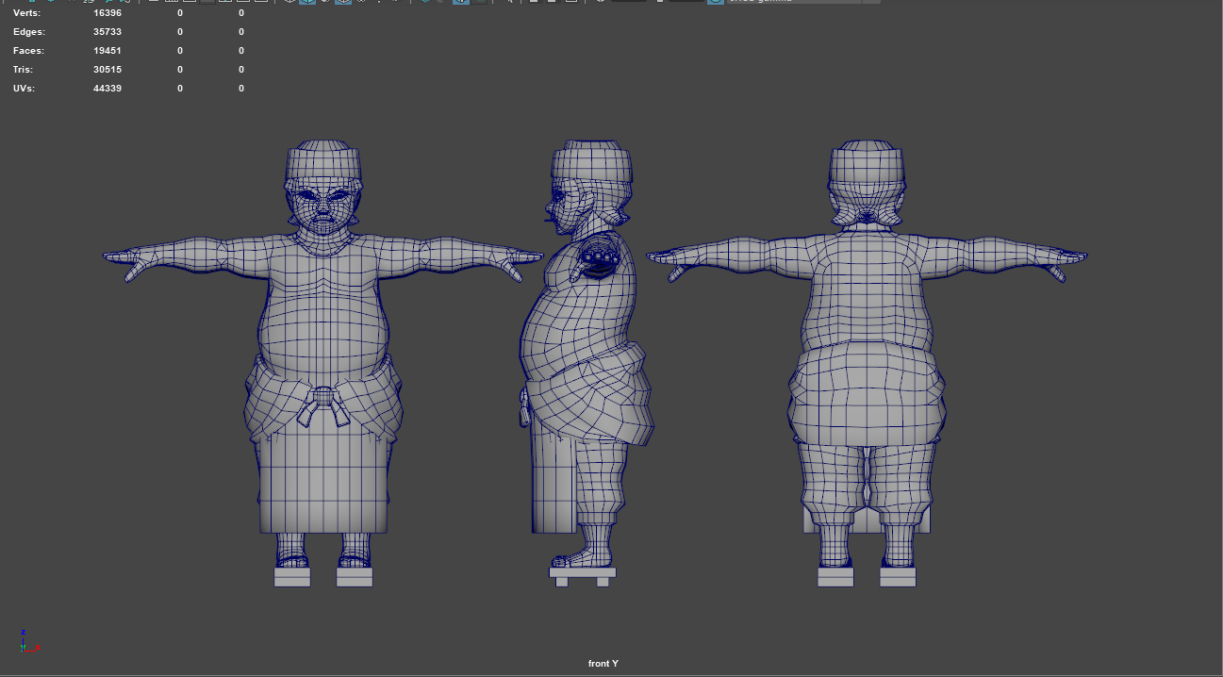