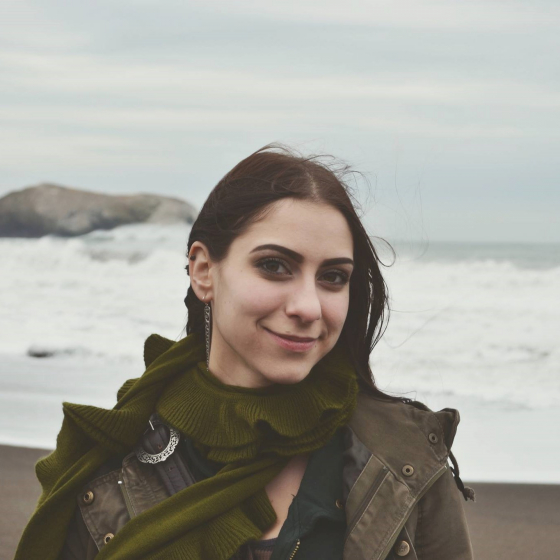 I suppose now would be a good time to introduce myself and give you a bit of background with my experience in 2D art. Drawing has been a hobby of mine my entire life and something that I am very passionate about. Aside from the few art classes I took throughout my elementary and high school years, I am mostly self taught.

I've dabbled in digital art the last few years, but recently decided it's time for me to get a bit more serious and REALLY learn how to draw. So here I am--ready for your feedback, constructive criticism, and critique. This thread will serve as a space for me to share my ongoing projects in hopes that through your advice and knowledge, I can improve my skills! Thanks in advance. 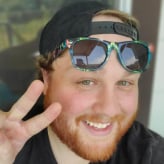 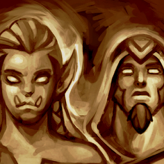