I would love some feedback on it, especially on the texturing and presentation. 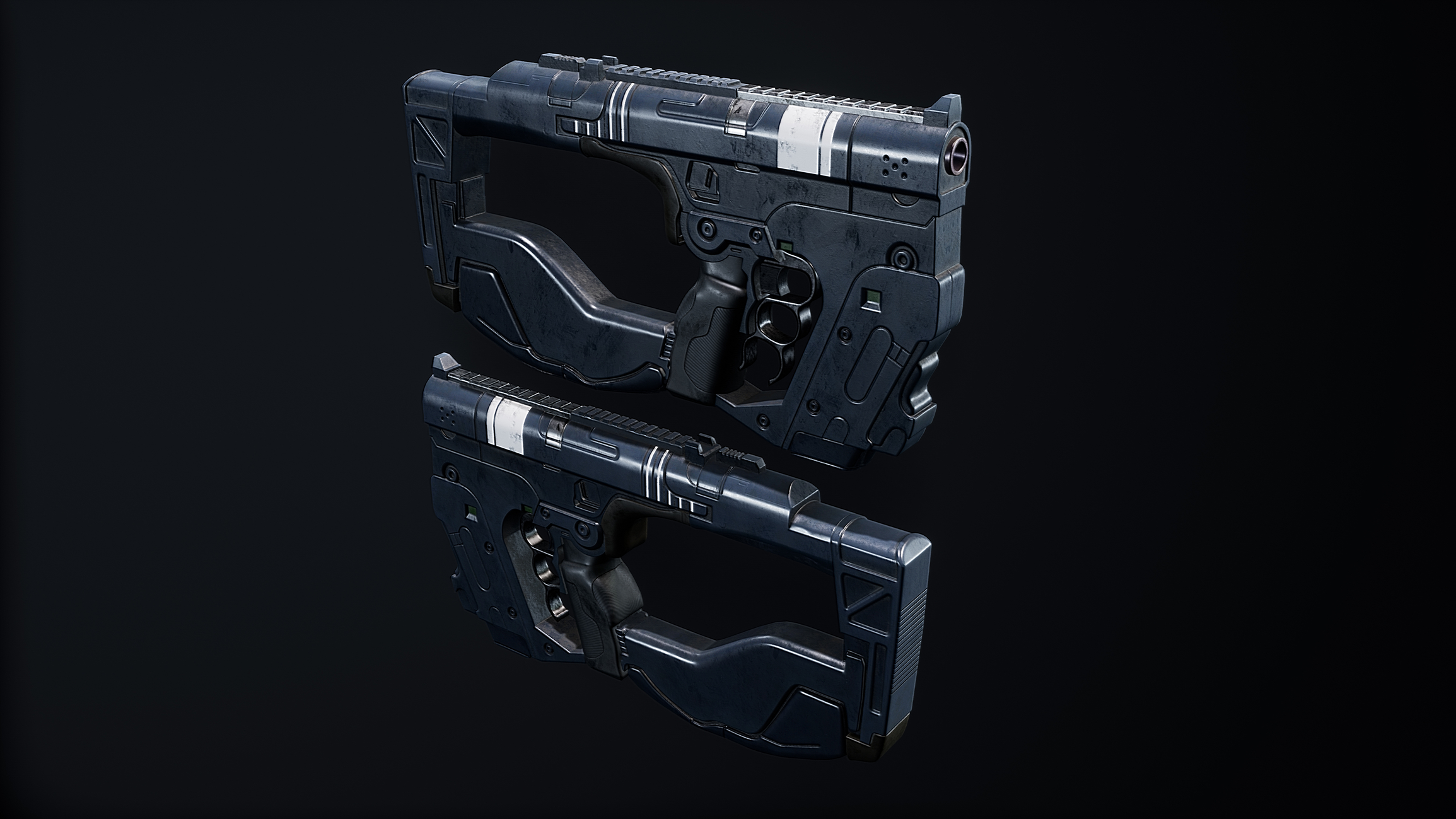 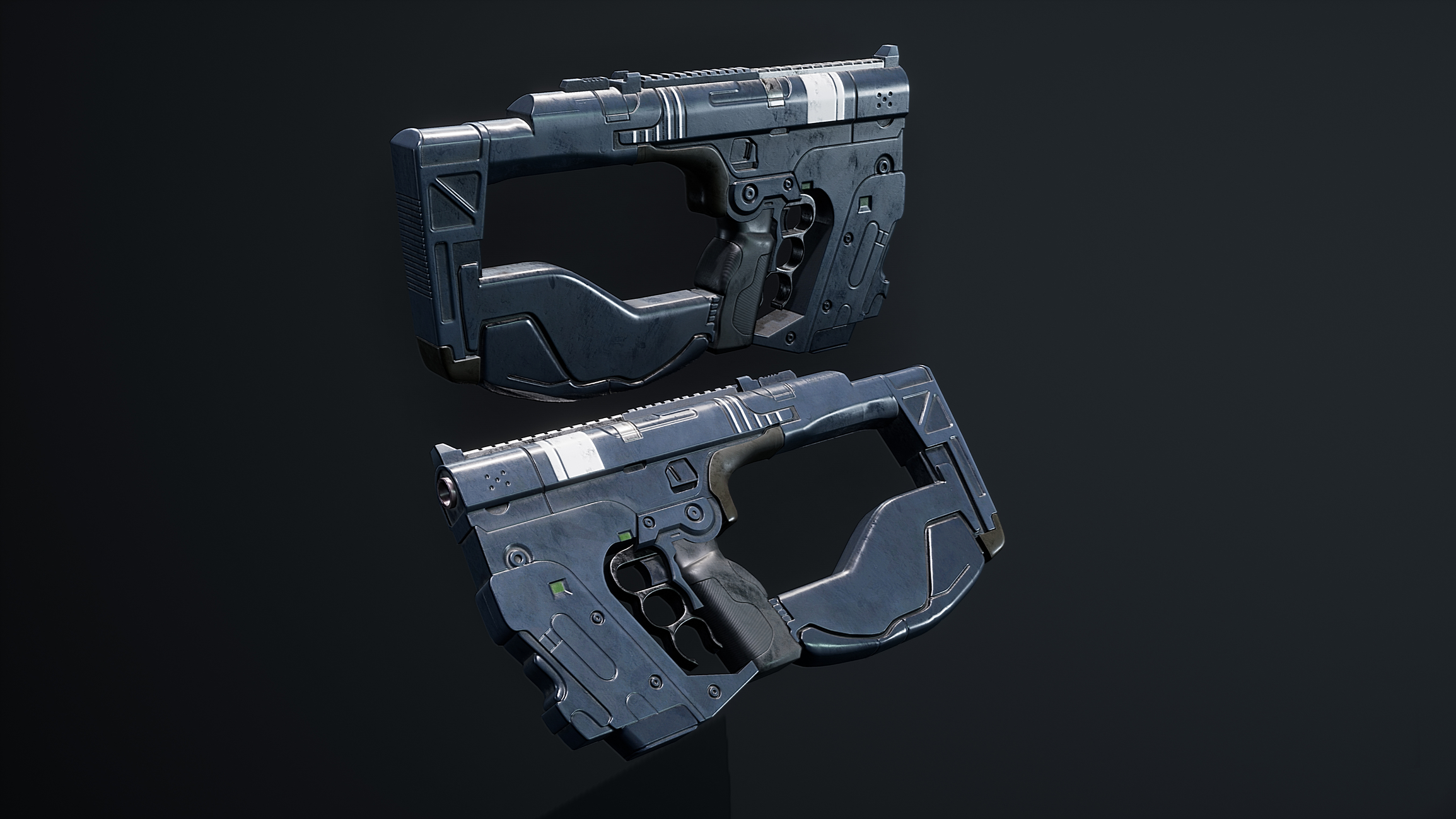 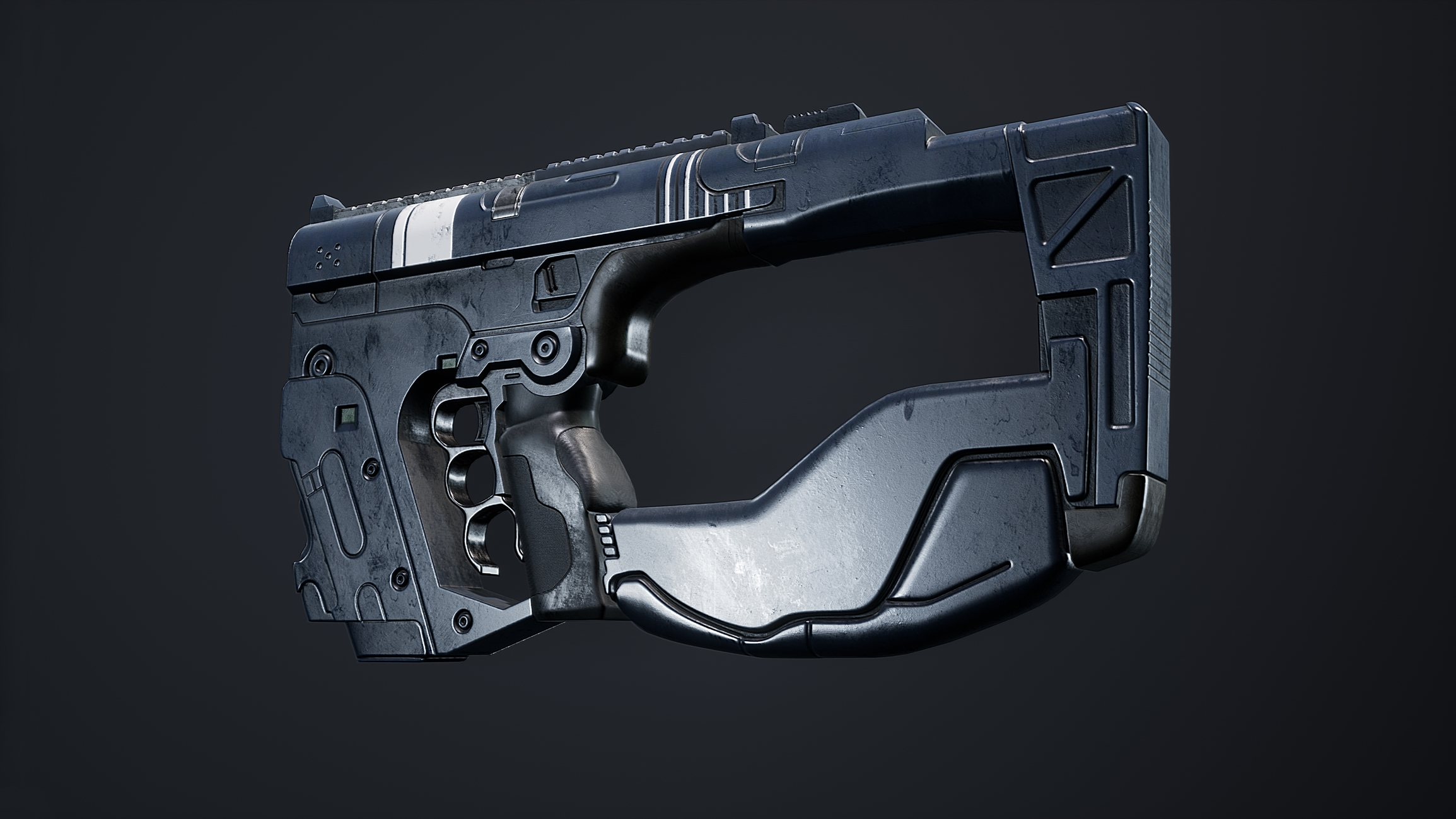 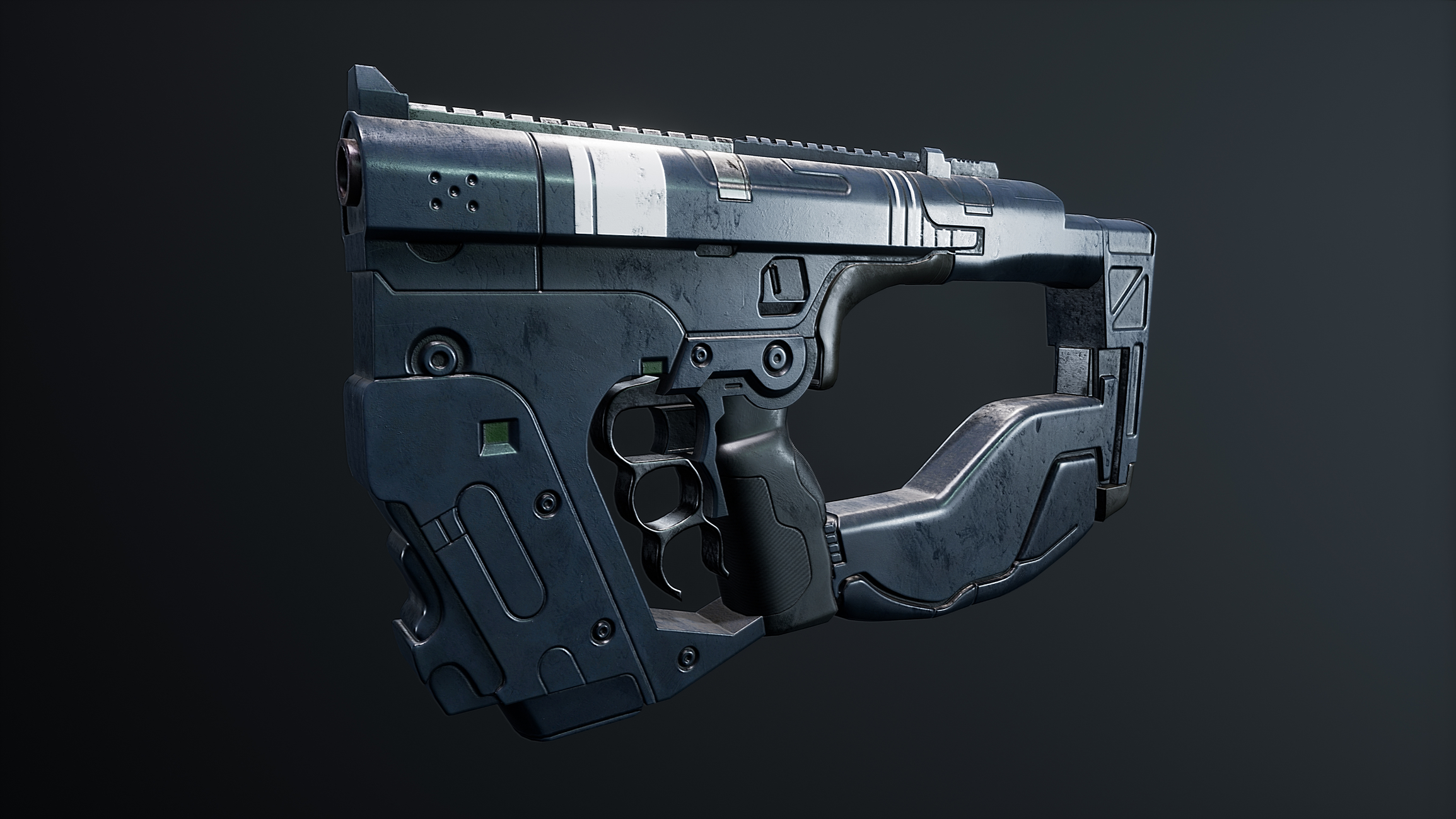 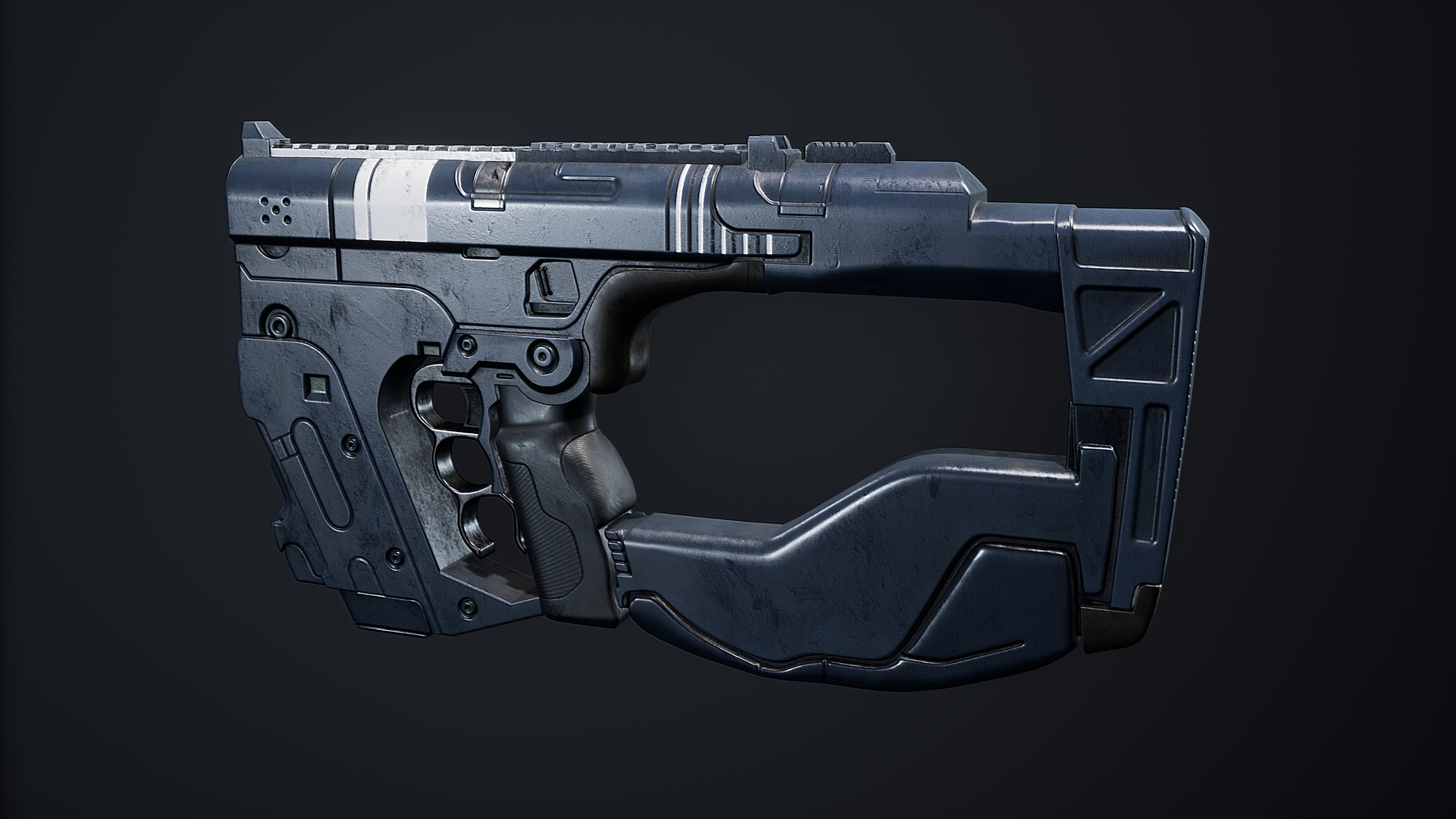 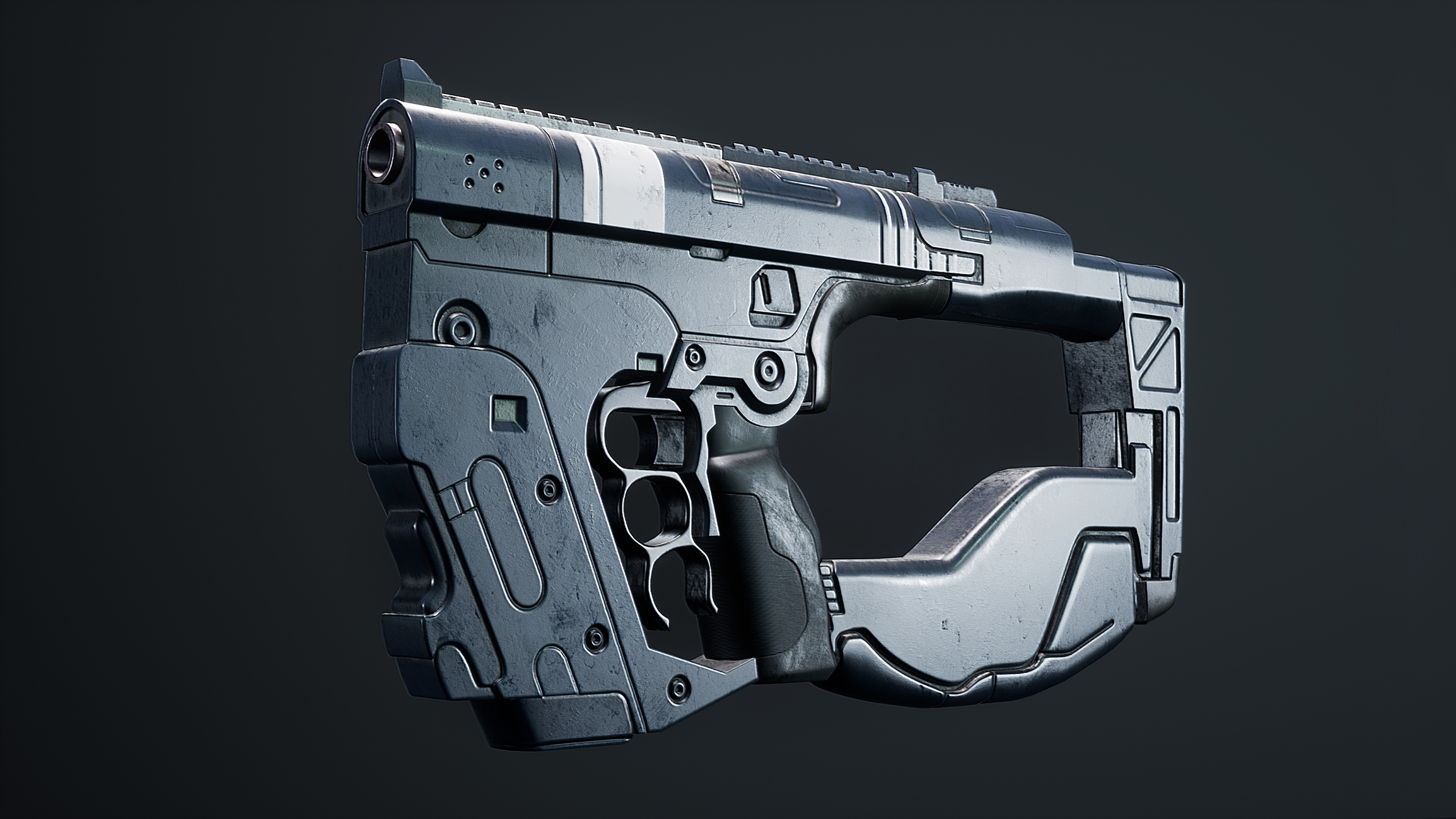 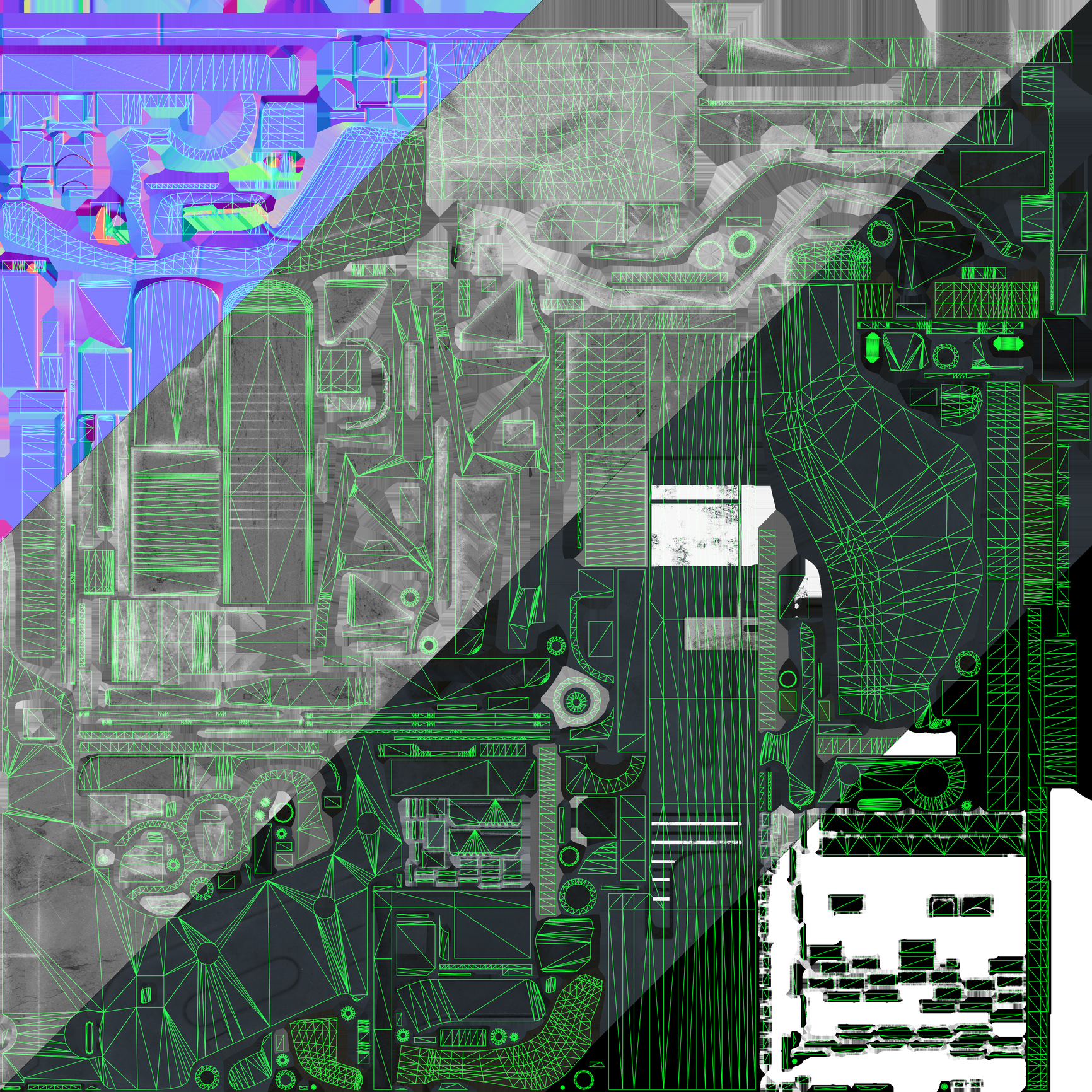 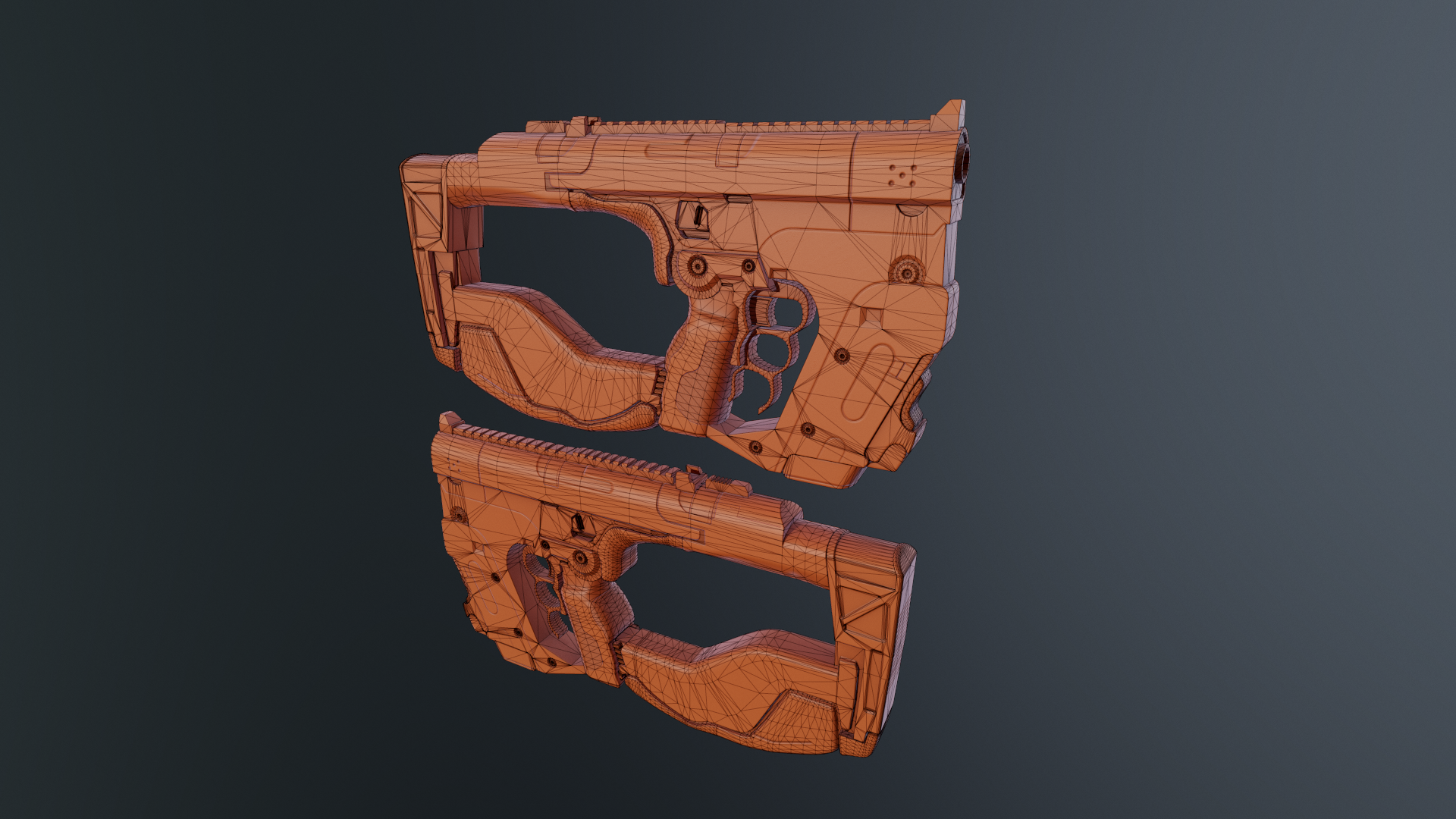 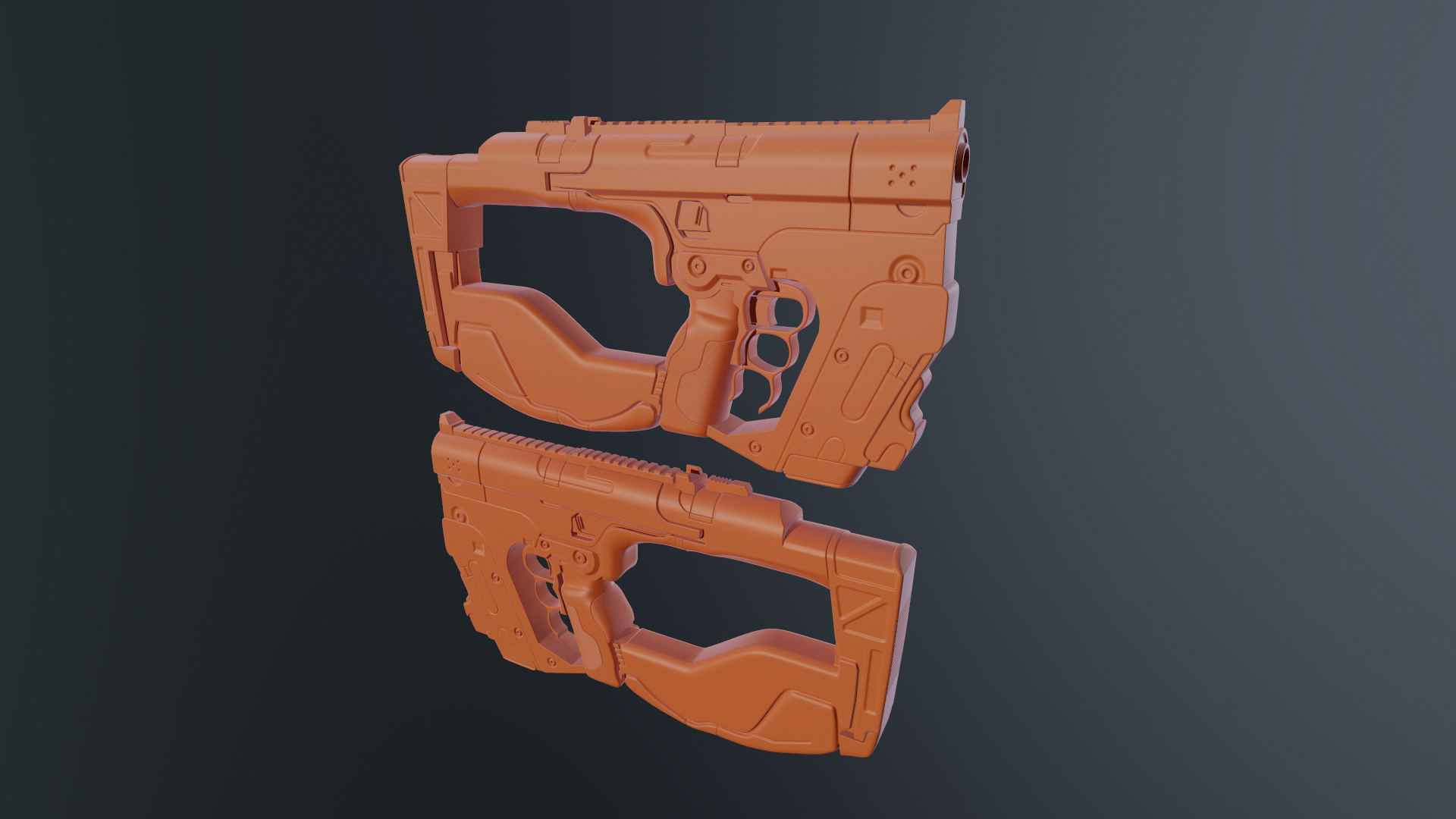