ChristheLancer97
node
Offline / Send Message
Pinned
ChristheLancer97 node
May 2020
Hi, still getting used to Zbrush,  but I was wondering if anybody has any idea how to apply smoothed normals for low poly objects in Zbrush that aren't intended for Catmull-Clark sudivision surface. I want to retain the low poly appearance with the subdivided details still on the mesh. I've tried to export my mesh with Smoothed Normals checked, but this is the results I get on Blender or any other 3D software: 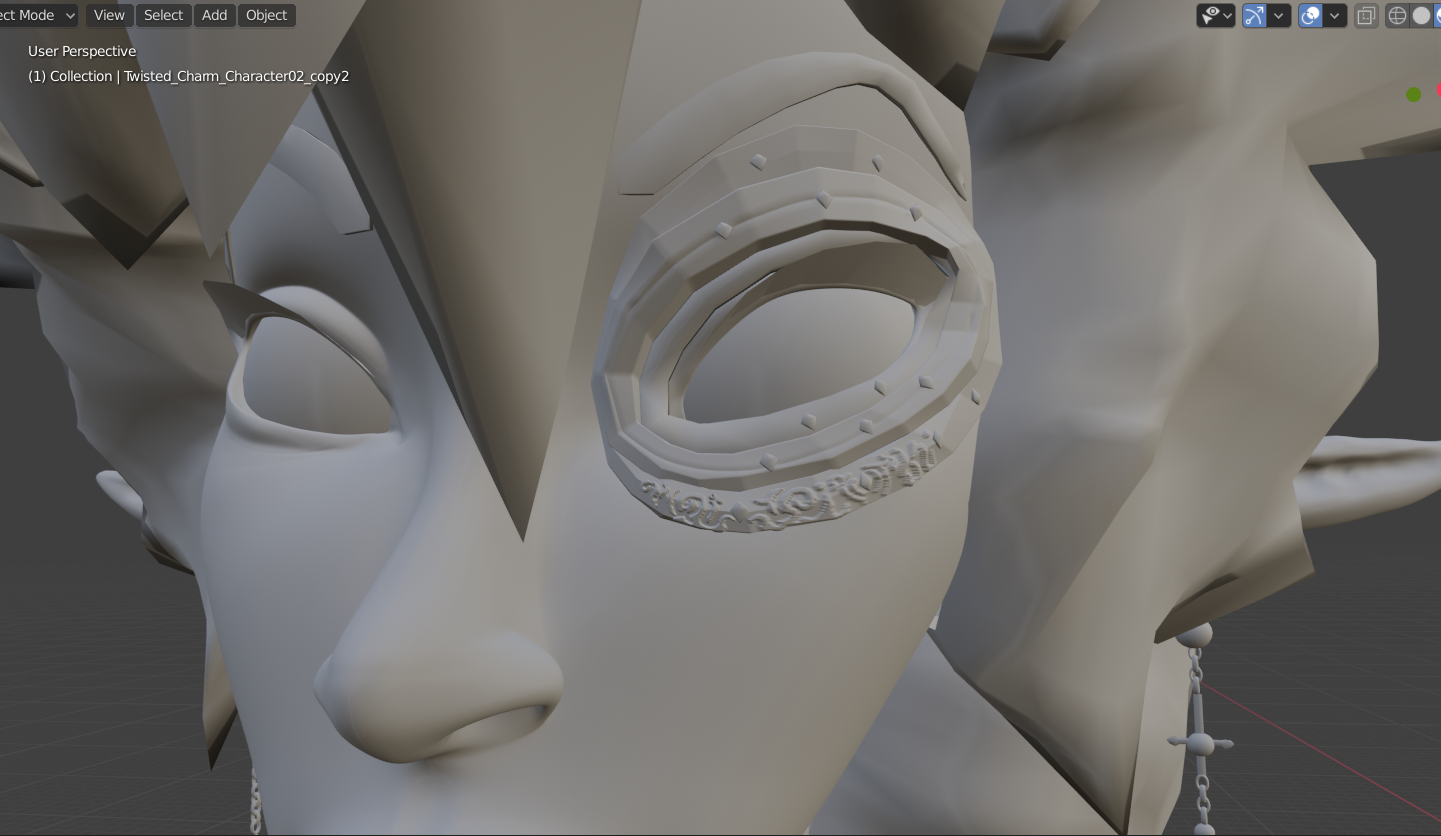 As you can see, the Mask still has prints of the polygons, which I would like to turn off in Zbrush. For reference, this is what the Mask looked like before importing it into Zbrush and would ideally want it to look when exporting it or enabling that option in Zbrush even: 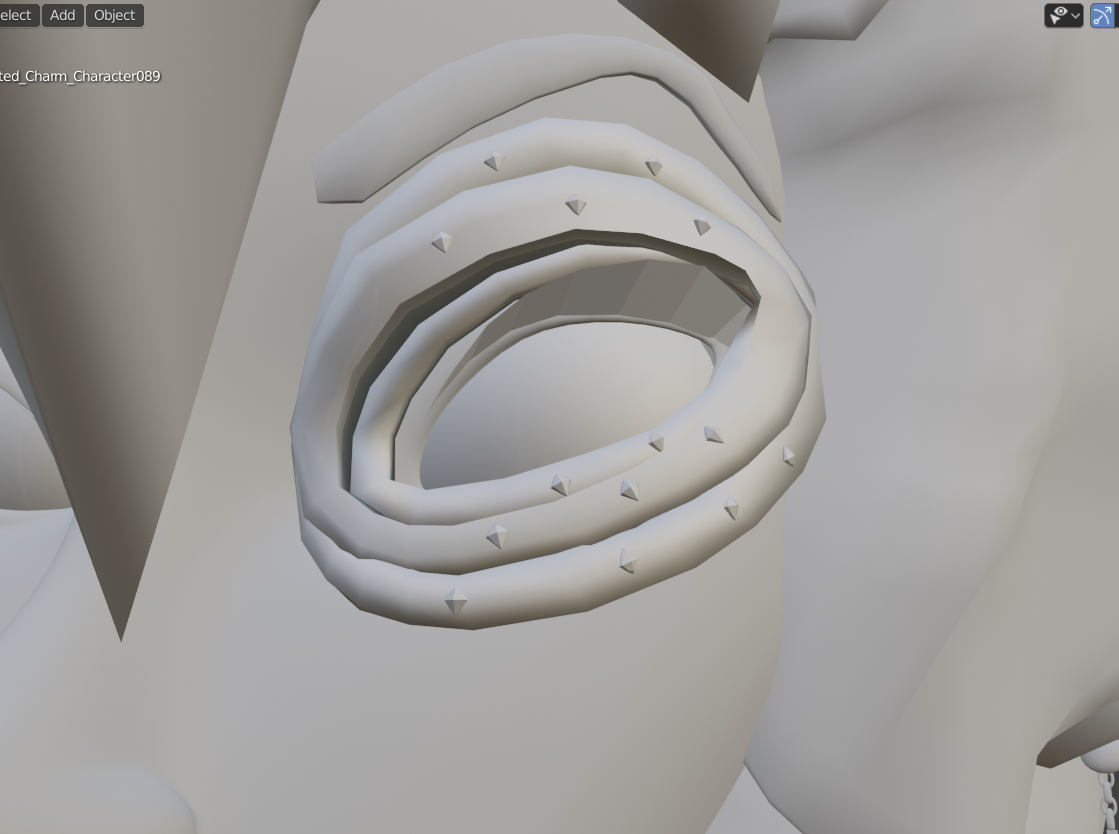 If anybody knows how to turn this off in Zbrush so I can get a smoothed out, low poly look just like the image above, with the sculpted details on, I'd be eternally grateful!