I'm new here and I am also a very junior rigger with a lot of question! I have to rig this buffalo for school, I already have rig a biped from scratch. 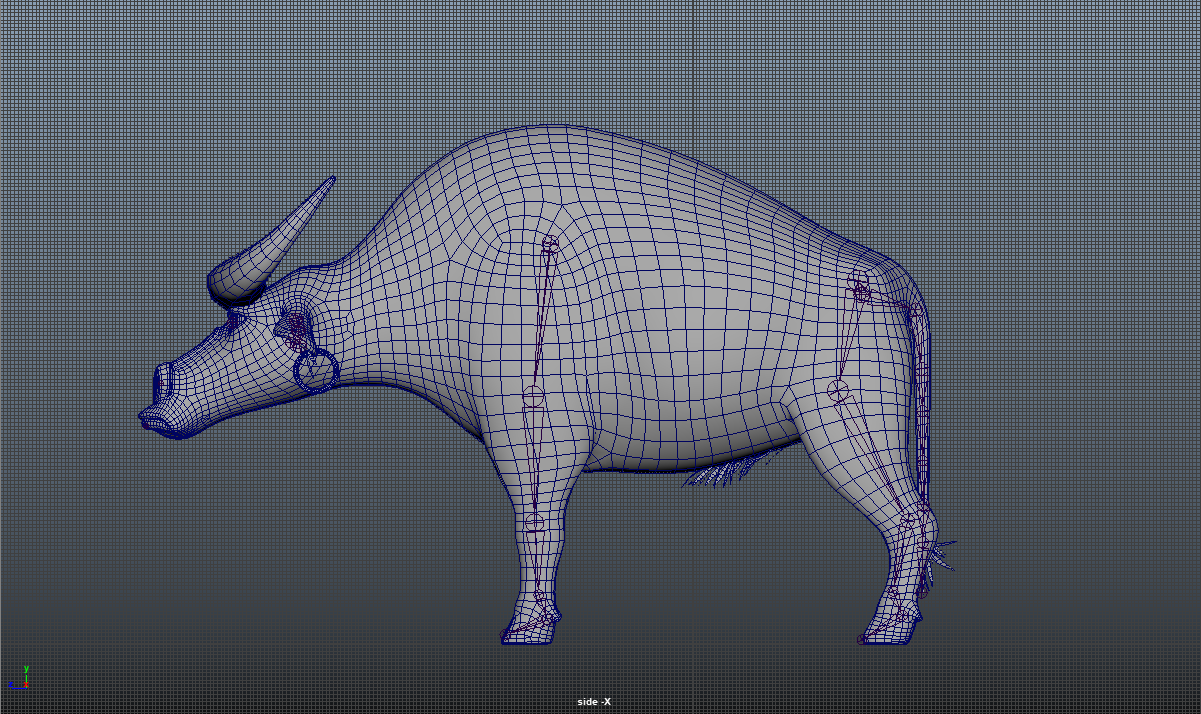 I don't use any auto-rig, so I learned to make ik/fk switch etc but for this one I wanted to know what was the best spline to animate with, the most easy for animators?
Also I saw a rig where you have a normal FK, like from the tail to the neck, and another Fk but from the neck to the tail, and I was asking myself how can you switch between both ?
I first thought to make a switch between a FK spline and Ribbon, but is it really easy to animate ?

So here are some question I have, thank you for reading me !!