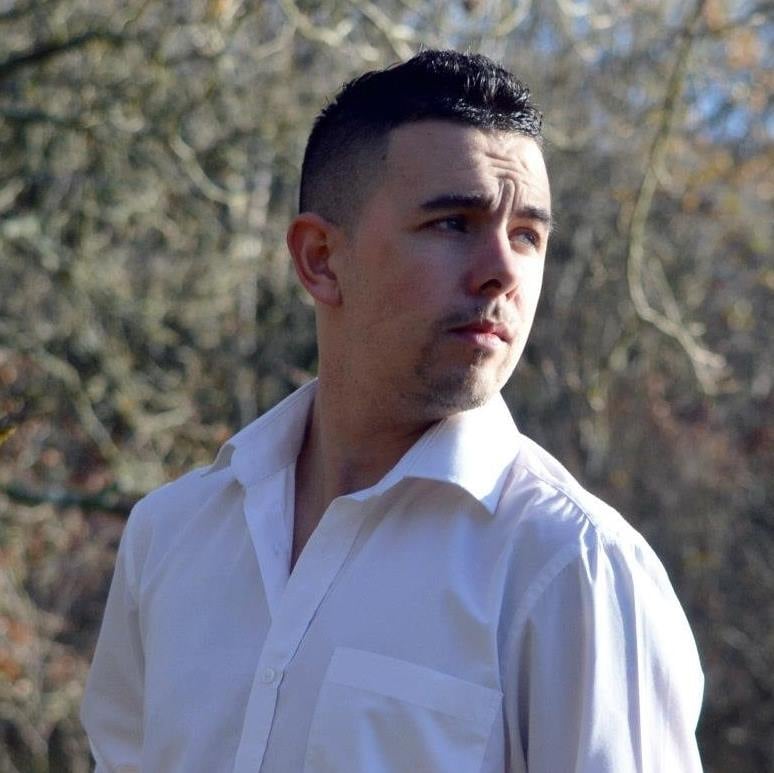 Due to certain circumstances and the way I think studio's are Ran, I've decided to venture into my own game, setting up my own studio and working on something that not only I believe in but I know the public has been asking me for a very very long time!

So I'm going to start off small and work on a Demo WIP of The Darkest Days, a Cold war game that focuses on the entire story from start to finish, But it'll take it's own twist, Series 1 (Game 1) Will take place in berlin, during the berlin wall Period, It'll follow our main character as he escorts a VIP out of the Controlled area of germany, after escorting him out of there and getting him to safety he laters finds that the Soviets found out about this & have taken his wife and daughter, He must now fight his way back into Controlled germany, and find his family, along with taking all secrets the soviets have back to the wall where the UK and USA officials are awaiting word on what the next plans are.

This story is still a WIP and so is the game, I thought it'd be cool to show this from start to finish, any Critique or Influence is highly welcomed! 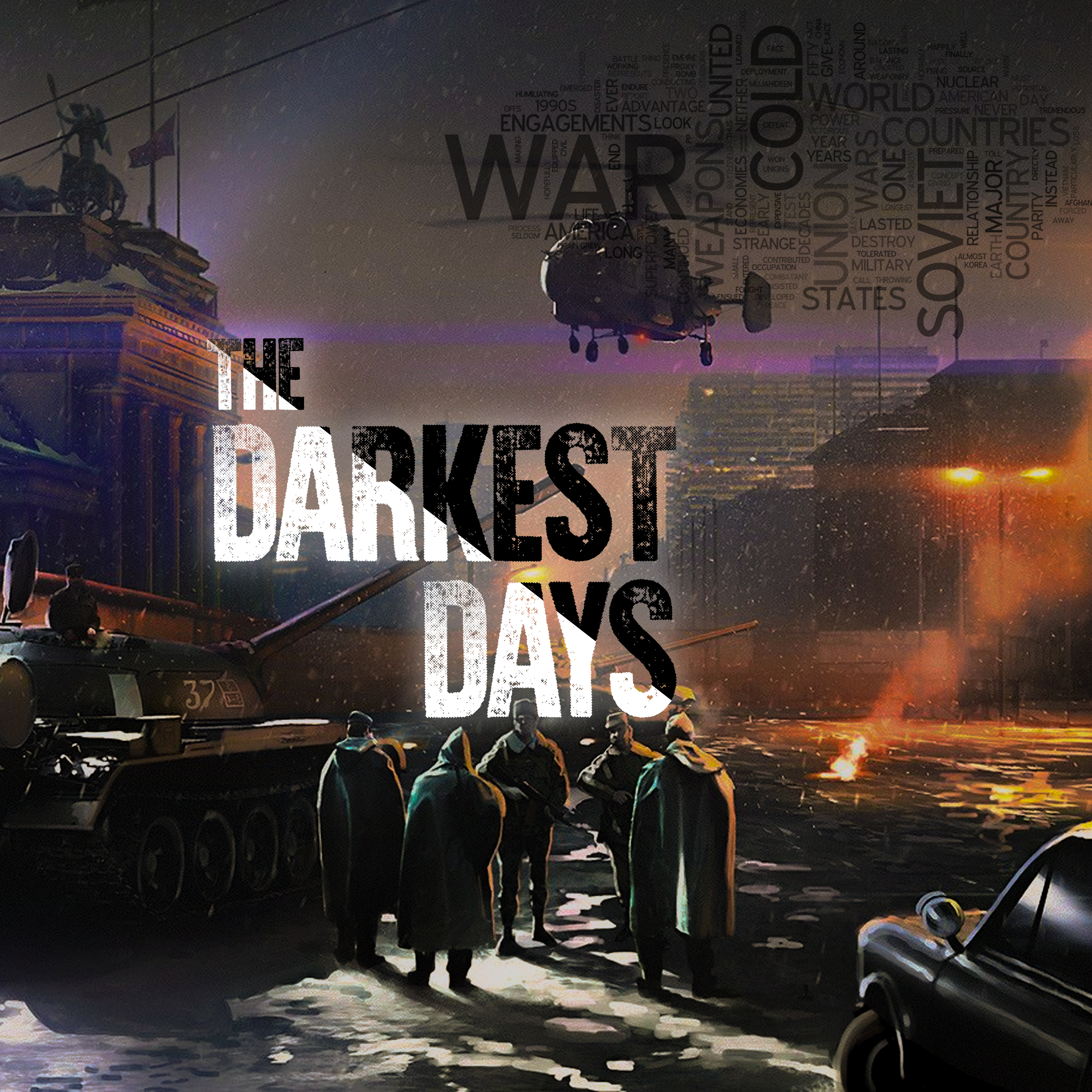