Got Experience in 3D Characters (7 Years) But no Portfolio, Want to Freelance, Any Help Please? 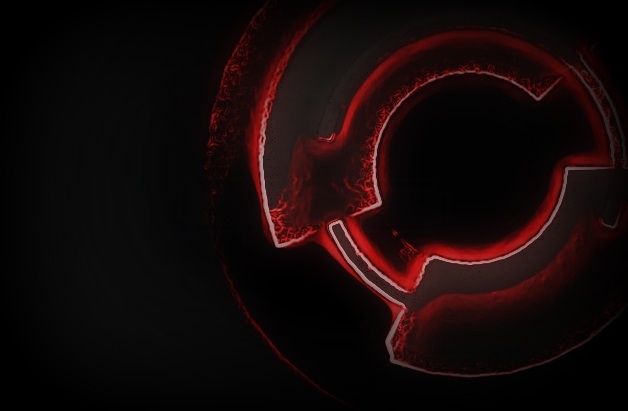 ComplexAce
polycounter lvl 3
Offline / Send Message
Pinned
ComplexAce polycounter lvl 3
Aug 2019
I spent years experimenting around, creating character works for game, nothing finished (at least not within the last year) but I have enough experience to build AAA characters, reasons why are at the end of the post, I'd like any feedback or help you have regarding the topic.

what I have at the moment is this (Old):
http://complexace.cf/

This is a recent WIP (Yes, Unity, Can't run other Engines easily on my hardware): 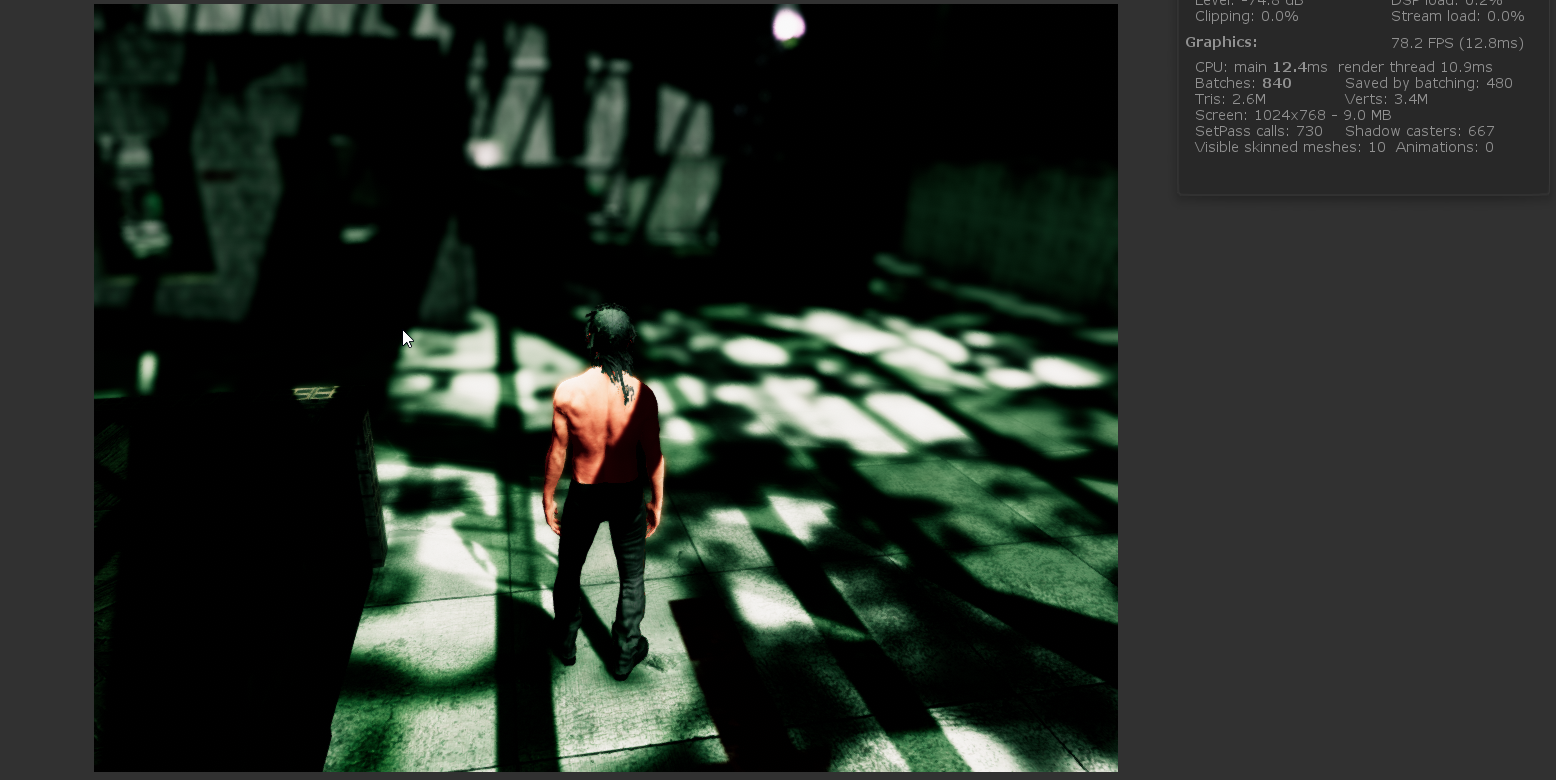 And this is an old face I sculpted (Without the detailing): 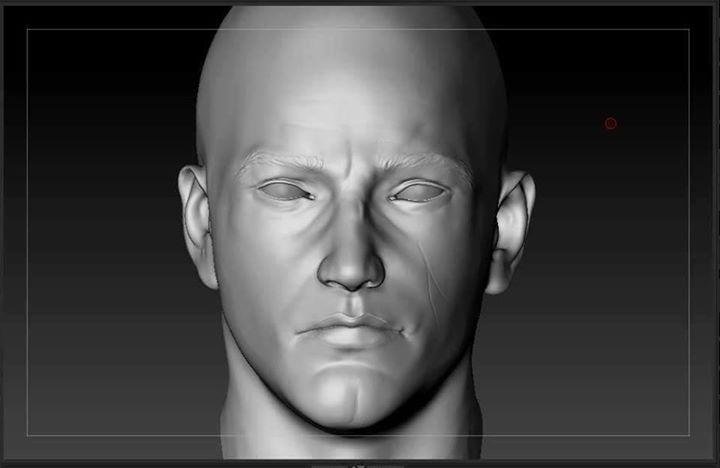 I got better now from all I have to show, especially the stuff on the website, right now slightly in a hurry because of my failing hardware, though I'm willing to make a name and living from Freelancing over jobs, heard that Polycount has many character commissions too so I figured it's my ground.

My Basic Plan is to do the work with late charges instead of front pay, Hourly rate with estimated hours required per character, I'm not willing to underprice myself at any costs, and in case the client doesn't like the work, they don't have to pay anything but they won't get the files, how do you find this plan?

But I'm also willing to go ahead and make a AAA quality sample character for portfolio, just not sure I can pull off more than one character before my hardware fails, so I'd like your feedback and suggestions here as well (I'm already dealing with a lot of crashes that aren't supposed to happen)

Reasons why I don't have a portfolio:
1. Health issues, I've only recovered a little recently (enough to work that is, but not completely) and this is a whole big topic that can be shortened to: I'm in Syria, Most doctors only know how to diagnose cold, and leaving isn't close to easy.
2. Hardware issues, only could get into rendering after 5 years of experience in characters because I was on a Core2Duo and some other potatoes failing, however I was scammed with the high end hardware I got again and it's dying, I got some experience but it's gonna be real tough to do a whole set of characters for a portfolio without pay, that IF I could pull it off before the hardware dies
3. I'm working on a Game Project, This one: https://zeon.itch.io/sotv and since I got a team I had to devote all my little energy for it, though it'll take a good while till it gets finished, and I need some cash before
4. Syria, Basically almost everything is Sanctioned by the US, including payments and such (Even Freelancing sites), I could hardly find someone to receive the cash for me recently, not to mention there's barley any support around here regarding information, industry experience or anything

I'm open for any sort of discussion, thanks in Advance.

Update: I forgot to explain about the idea of getting a job inside Syria, as well as why One Character
1. Syria has a monthly wage of 80$ a month at most jobs, barley enough for survival, let alone getting hardware, it was hard enough getting what I have, and work hours are 8 minimum + like 2 hours on the road at least because I'm not in the city
2. my health condition still doesn't help getting a full time job, especially with the distance, let alone doing it WITH freelancing

as for One Character: I put a safe margin for making another for any sort of freelance, the total is around two characters then idk what happens, and even in the case my hardware fails completely, I can borrow someone's hardware, however I can't do it long enough for a full portfolio
in short I get enough from the character payment then use it for the hardware.
0 · Share on TwitterShare on Facebook
Tagged: