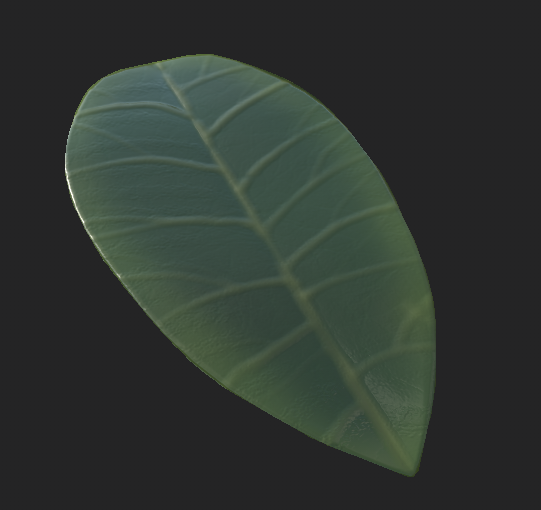 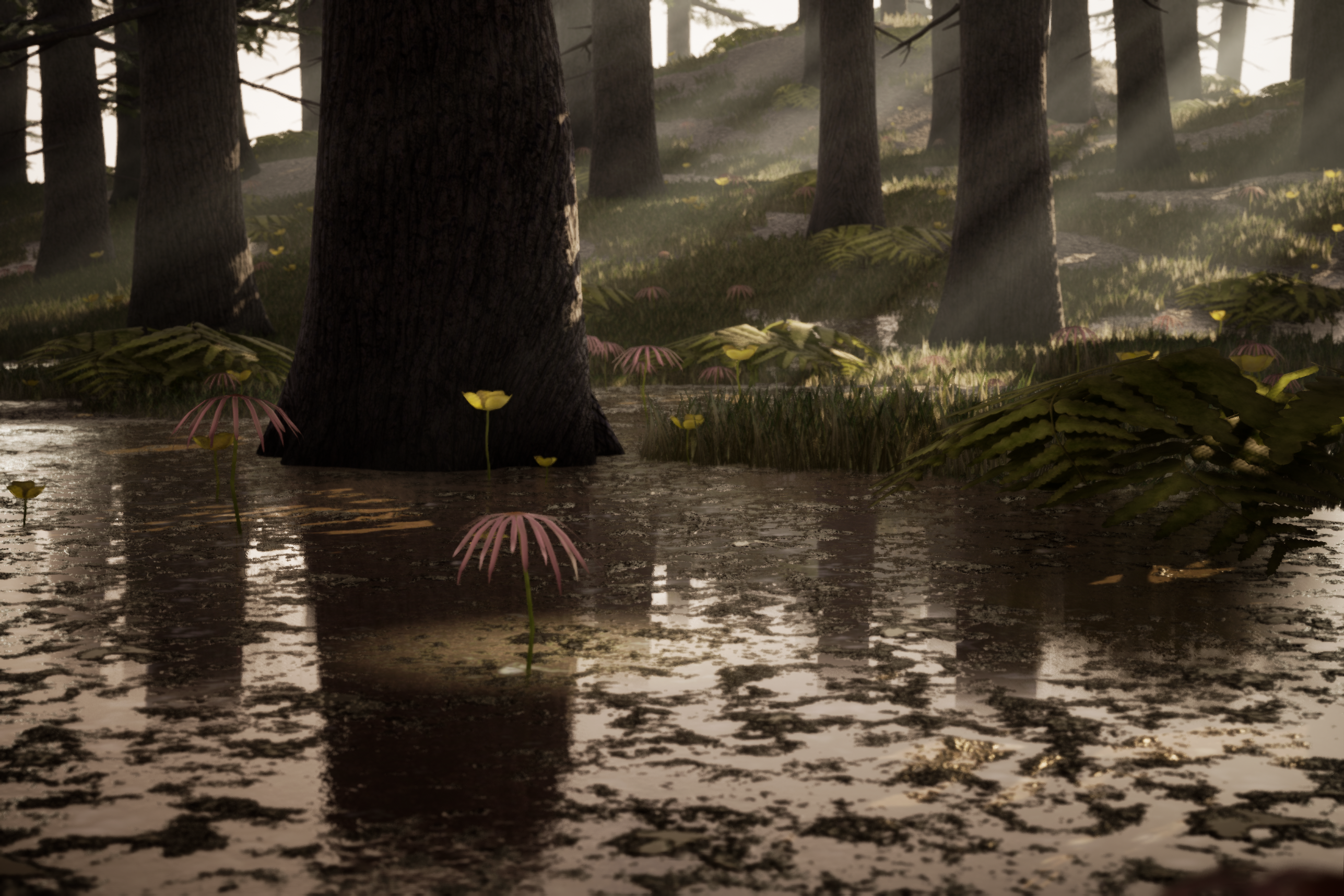 This project will be covering my first expedition into learning to produce game ready foliage by hand, throughout this blog I will be covering what actions I took to produce all the foliage in the scene and also how I overcame any of the problems that I encountered. For this project, I will be learning deeper into different software such as 3ds max and also substance suit. I would love to hear any and all feedback on how to improve my work or workflow.