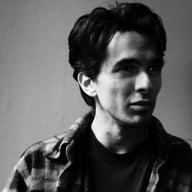 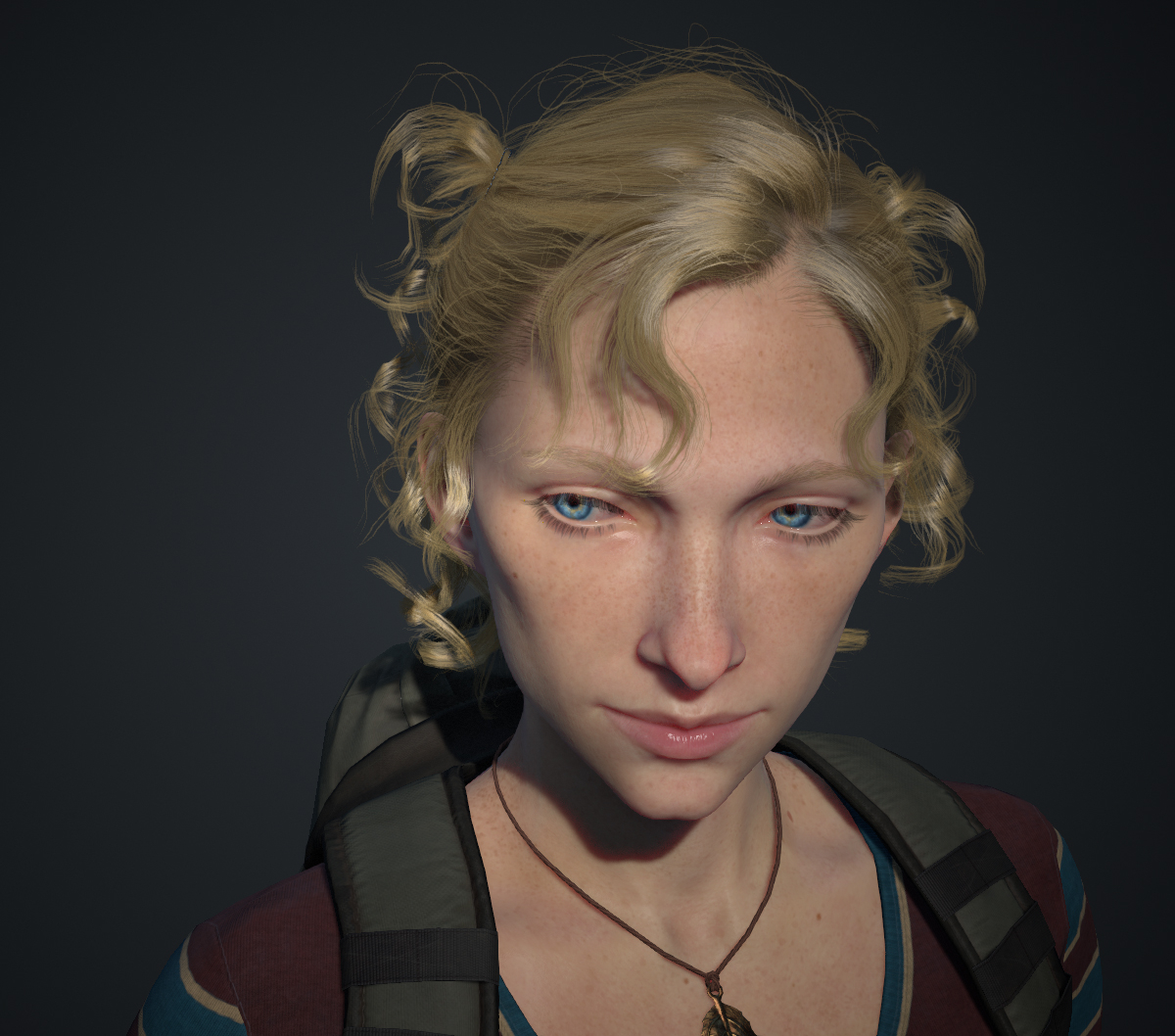 I've been meaning to create a proper game character for a long time. I did a couple of them in the past years but if I look at them now, they both look like crap. So I feel like making a new one in order to really show off my current skill set and learn some new stuff as well.

So, here it goes: 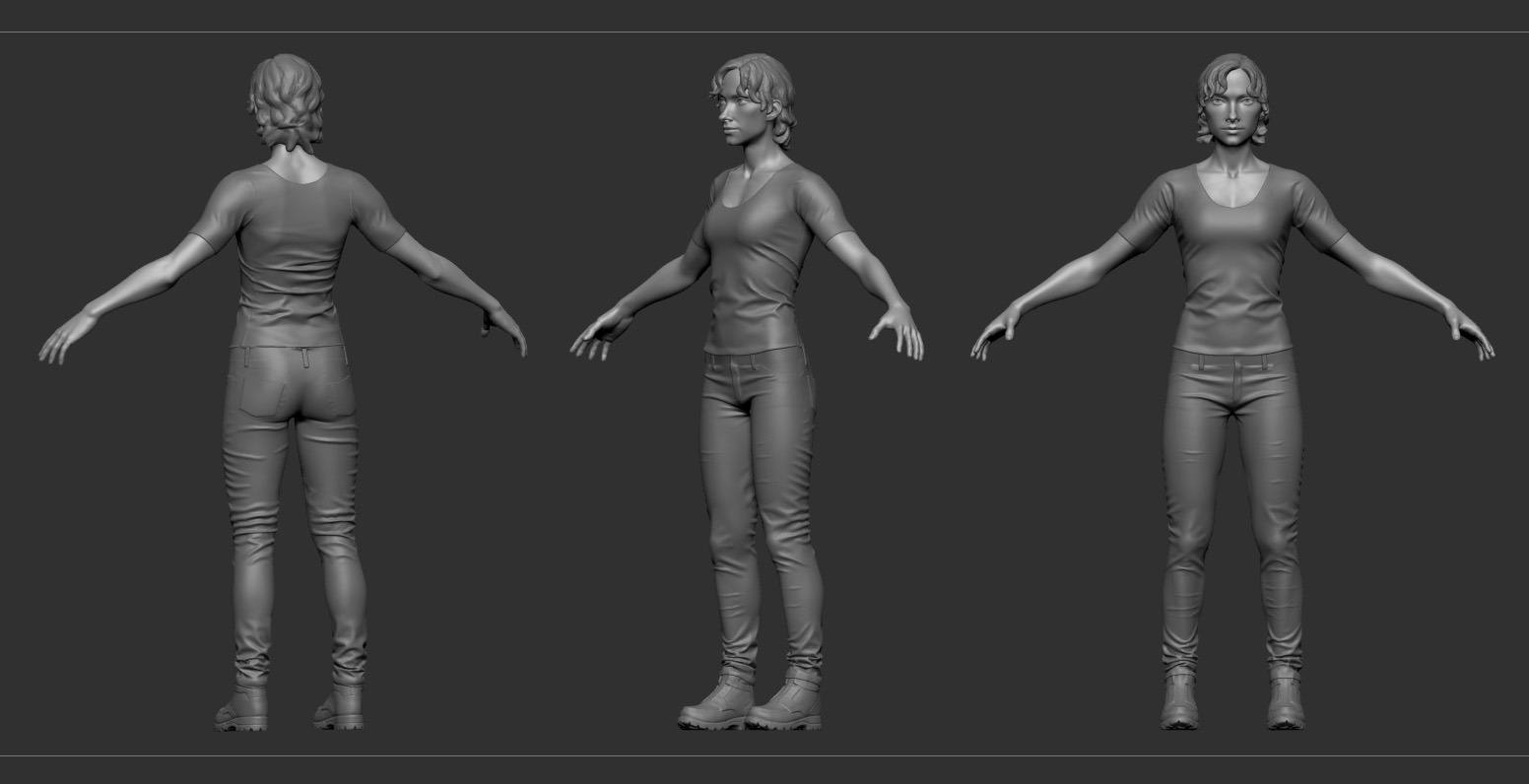 A little bit of background:
The main idea is that she has been trained for self defence since she was a kid. She is going to be carrying a knife (hence, the title of this thread).
So, despite being rather innocent looking, she is actually a very skilled fighter and can totally be lethal if she has to.
She spend her life in a rural environment. So, she regularly deals with a lot of mud and rain and rocks.

At this stage I'm still concepting around... The clothing itself is mostly just me testing the MD to ZBrush workflow. I might very well go back to the drawing board multiple times (I already did actually).
I'm planning on taking several months for this project and push it as far as I can during my free time.
You guys feel free to throw any tip or critique in my direction. Updates might not always be regular because of my job getting in the way but I'll try my best to at least answer your comments.