[COMPLETE] Oh What A Web We Weave - LeBlanc 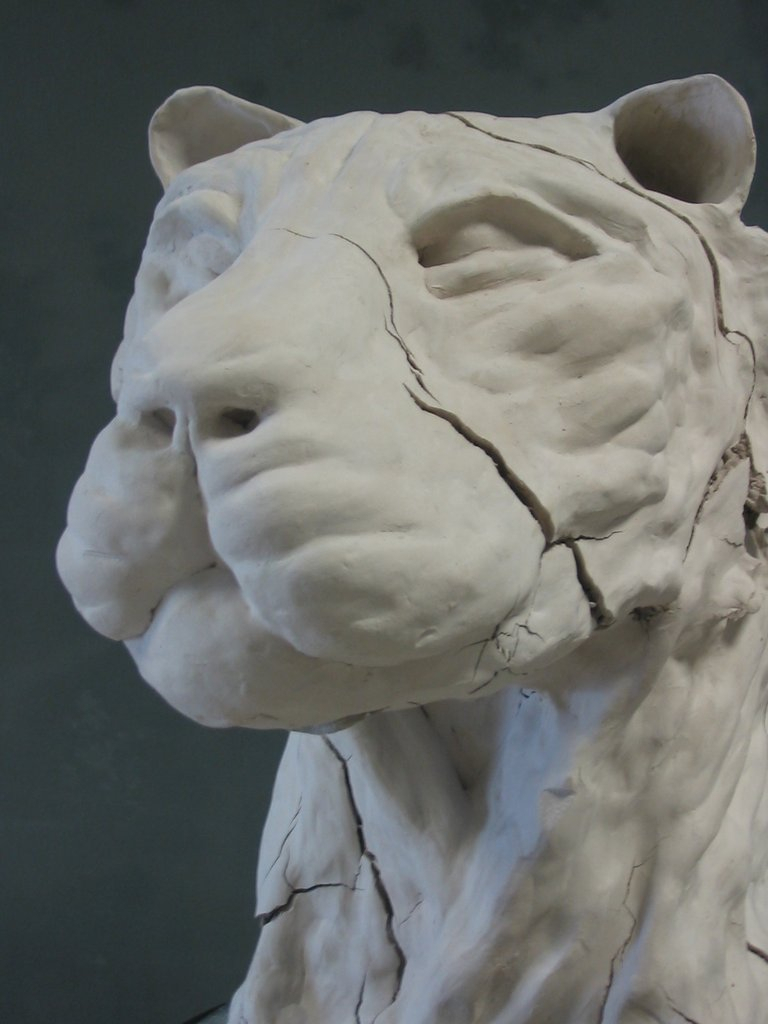 Byakko
polycounter lvl 2
Offline / Send Message
Pinned
Byakko polycounter lvl 2
Feb 2018
Before I type out the draft/final draft below, please note that this is the first time I have ever joined a Polycount contest of any kind, and was not aware that I needed to post a WIP thread. The Stickied Narrative Submission Guidelines here in this forum also didn't mention it.

So I am providing this retroactively, and I am sorry if that's not allowed, and I hope I am not disqualified.

The original seed for my entry was actually because I wanted to write a 'parable' that represented Swain and LeBlanc's relationship, from the old lore not the reworked Swain or his lore, which as of writing this, has not debut yet. What I mean is the lore and hints that were presented through LeBlanc's League Judgement, and all the subsequent events that happened and were detailed in the Journal of Justice back when it was still around.

The parable would have been somewhat titled 'The Raven and The Rose' ; yes, no points to me for originality.
'There was a raven with a broken wing, who fell into a bush of thorns.
And in those thorns he was protected from his enemies, but he also could not leave.
Within the thorns bloomed a rose, and she listened to the raven's stories of the skies and lands he'd seen.
But when the raven's wing grew strong, she would not let him go.
Then the raven promised that if he could fly again, he would bring her up to the skies, and to those faraway lands.
And only then did the rose spread her thorns and let him leave.
Free again, the raven flew the skies, but did not return. He visited the rose, but would not enter her thorns again.
High above, the raven tells the rose, "I cannot bring you with me, for without your deep roots to the ground, without the safety of your thorns, you would perish with me."
From that rough idea of a parable above, I had to come up with a reason it would be spoken in the first place. And since it was the idea of a tale with meaning, I actually thought of a typical storyteller figure, such as Anansi. Naturally, that led me to Elise, the resident Spider Queen of League of Legends.

Elise's connection LeBlanc, and overall self-serving personality made her a good vector to play against LeBlanc in order to bring up the story in-context.

However, when writing the scenario and dialogue, it became clear that there was no real way that I could see Elise saying such a story while being in-character. Neither would LeBlanc or her would have the patience for it. In the end, I scrapped the idea of the parable being a centrepoint in the story at all, and focused instead on these two very alpha women personalities going at it, which just seemed much more entertaining.

While I understand that the contest was meant to highlight one Champion, which in my case I would say is LeBlanc, I did not think there is a good way to truly portray the character using a more faceless NPC. Having two well-known champions vying against each other helps to display both of their strengths and personalities far better, in my opinion. When running through the kind of conflicts and witty snips these two in particular would have against each other, I felt this would be a very entertaining duel of wits and skills.

With my research, I had to get a handle on Elise's personality. She had several traits I particularly noted - she came from Noxian nobility, and was controlling and vain. She is centuries' old. The pale woman she made the deal with was highly unlikely to be the current LeBlanc but her predecessor. From the short story, she like easy marks, worshippers who willingly followed her all the way to the Shadow Isles.

You can see the extent of my thought process in the attached notes.

Next came the consideration of LeBlanc. To set her against Elise, I wanted to focus on the idea that the 'deal' was made with a previous Matron, and not the current LeBlanc we have. I remembered her original League Judgement, how she received the mantle of Matron. I feel that she would be uncertain, and beginning to understand her new duties. This includes dealing with Elise.