This is my reference art: 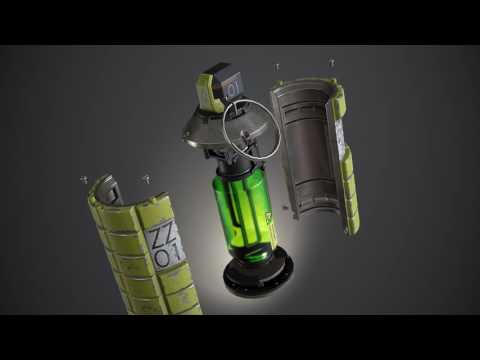 This is so far what I've done: 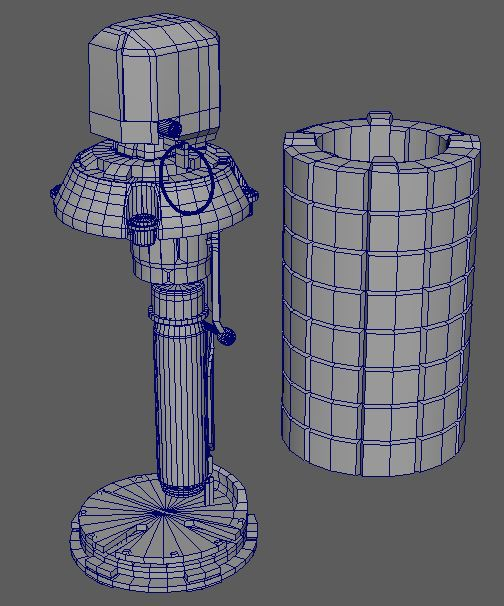 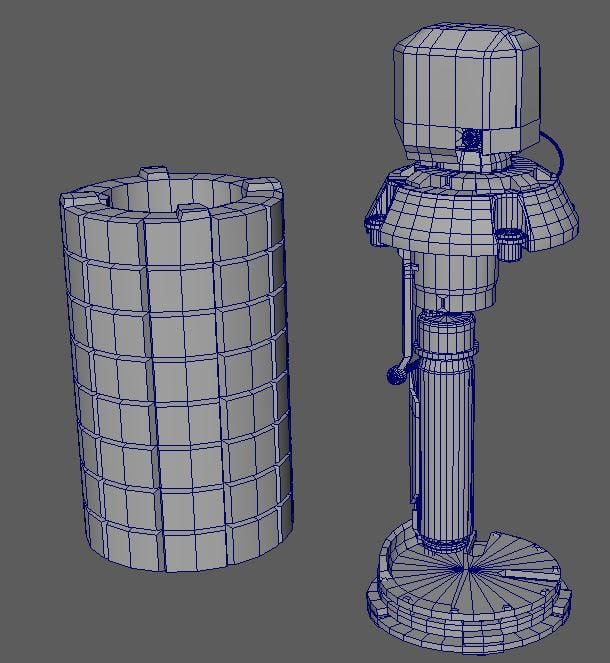 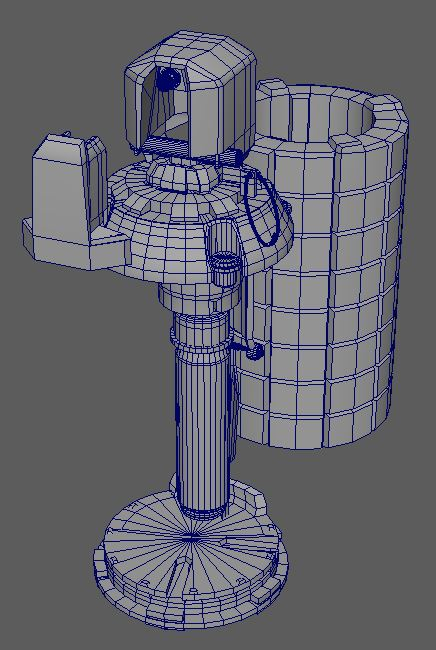 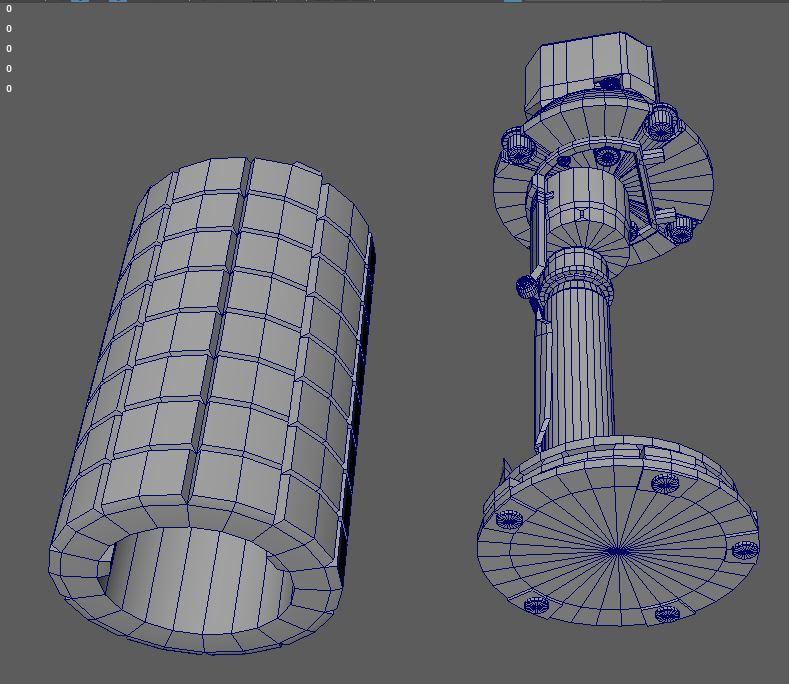 This is not done yet. However, I would like to upload all of process for the future students' sake. :-) 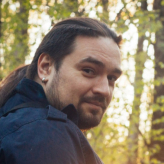