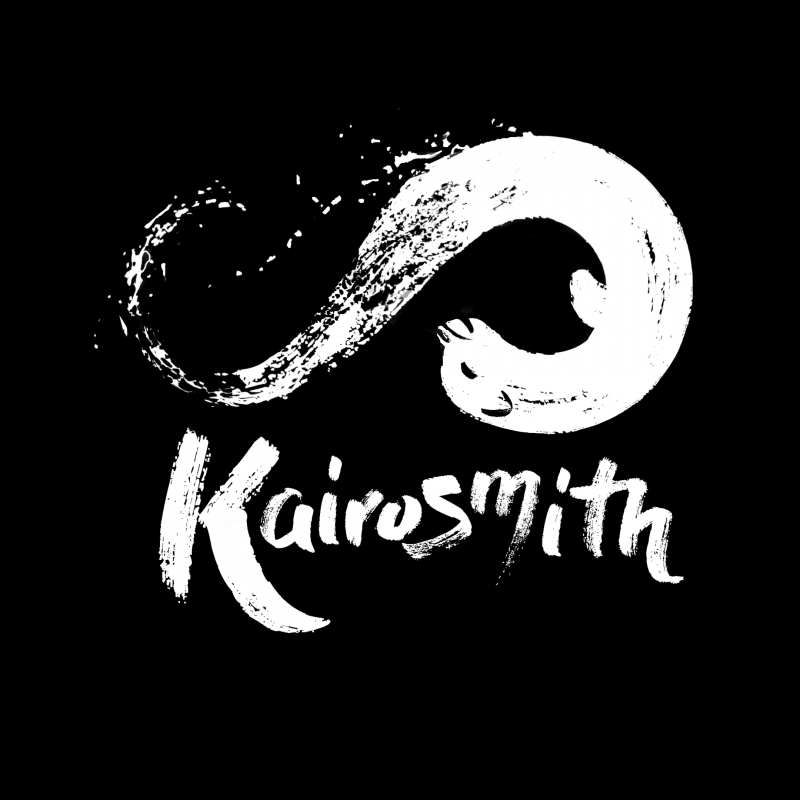 Kairosmith
polycounter lvl 2
Offline / Send Message
Kairosmith polycounter lvl 2
Nov 2017
Hello! For this entry, I will be tackling the creep den and turret. I'm undecided on what the turret should look like, but for the creep den, I'd like to rework Baron Pit. I really love the visual update that was made to Baron when Summoner's Rift was overhauled, and I think Baron Pit could be even more epic! More posts incoming!
0 · Share on FacebookShare on Twitter