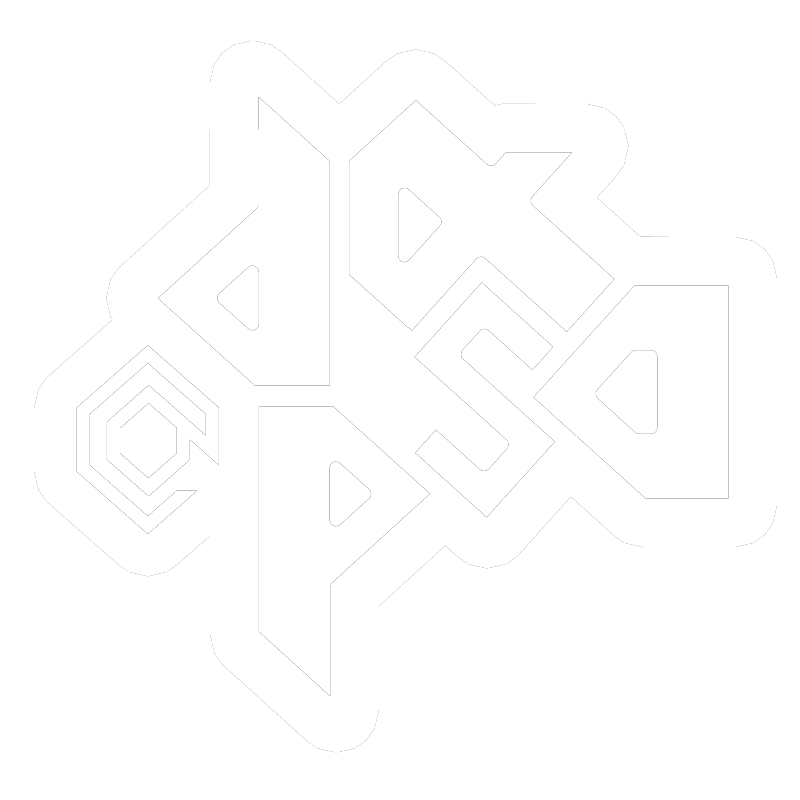 I'm Tapio Terävä, and I'm an aspiring 3D artist from Finland. I'm about to graduate from the Kajaani University of Applied Sciences, after studying Game Graphics there for almost 5 years (not full time). I've just finished my thesis, called "Workflows for Creating 3D Game Characters", and it's published online - you can see links to it in my signature.

Currently I'm working on creating more content for my portfolio, so I can start applying for game companies. I'm hoping to be able to start working in one as soon as I finish my non-military service at Oulu Game LAB, at the end of this year.

I'm not especially looking for critique, but you're welcome to give it, as long as it stays constructive. Since most of the stuff I'll be posting here will be very much work-in-progress, I'd prefer if the critique was more along the lines of suggesting improvements and giving tips, rather than pointing out my mistakes and telling me what to do, or not to do. Maybe I'm sensitive like that, but hey, aren't we all. If I'm especially looking for critique or advice on a specific piece, I'll make it a separate thread on another forum category.

At the moment I'm working on a likeness study of Adam Savage using Mudbox, which I started on this Monday (13.6.2017), and have worked on for roughly a bit over 20 hours. Later I'll be continuing on a minotaur character I started a while back in ZBrush, as a case study for my thesis, but in the end didn't have the time to finish it before the deadline.

Here are some progression screenshots of the Adam Savage likeness study: 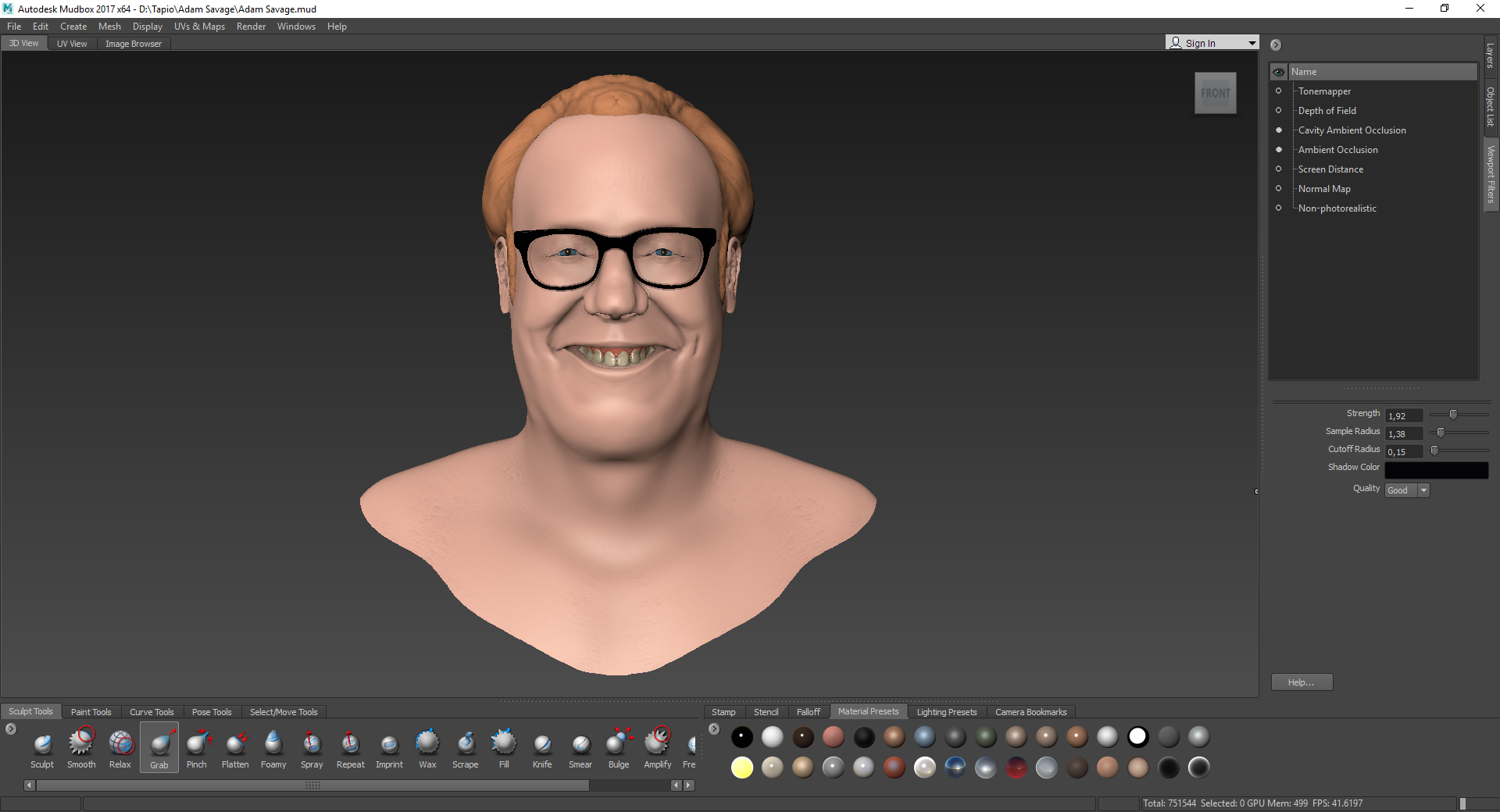 This is the state it is currently in. The detailing is currently in secondary forms, and I'll start working on tertiary forms (wrinkles etc.) after I've sculpted the hair and beard. I'm working mostly straight out of reference, looking at forms, proportions, and silhouette, rather than thinking too much about anatomy. Originally I wanted to work completely by eyeballing it, but at some point I was so far off of the reference, I caved in and took the reference images directly into Mudbox as stencils, and tried to align the model with them as best as I could - not an easy task by the way. The hair at this point is just a temporary one, I'm going to redo it completely, just wanted to see what he looks like if he's not bald. Same goes for glasses, eyes, and teeth. The final render will not be realistic, but instead I was thinking of making a clay/marble render. 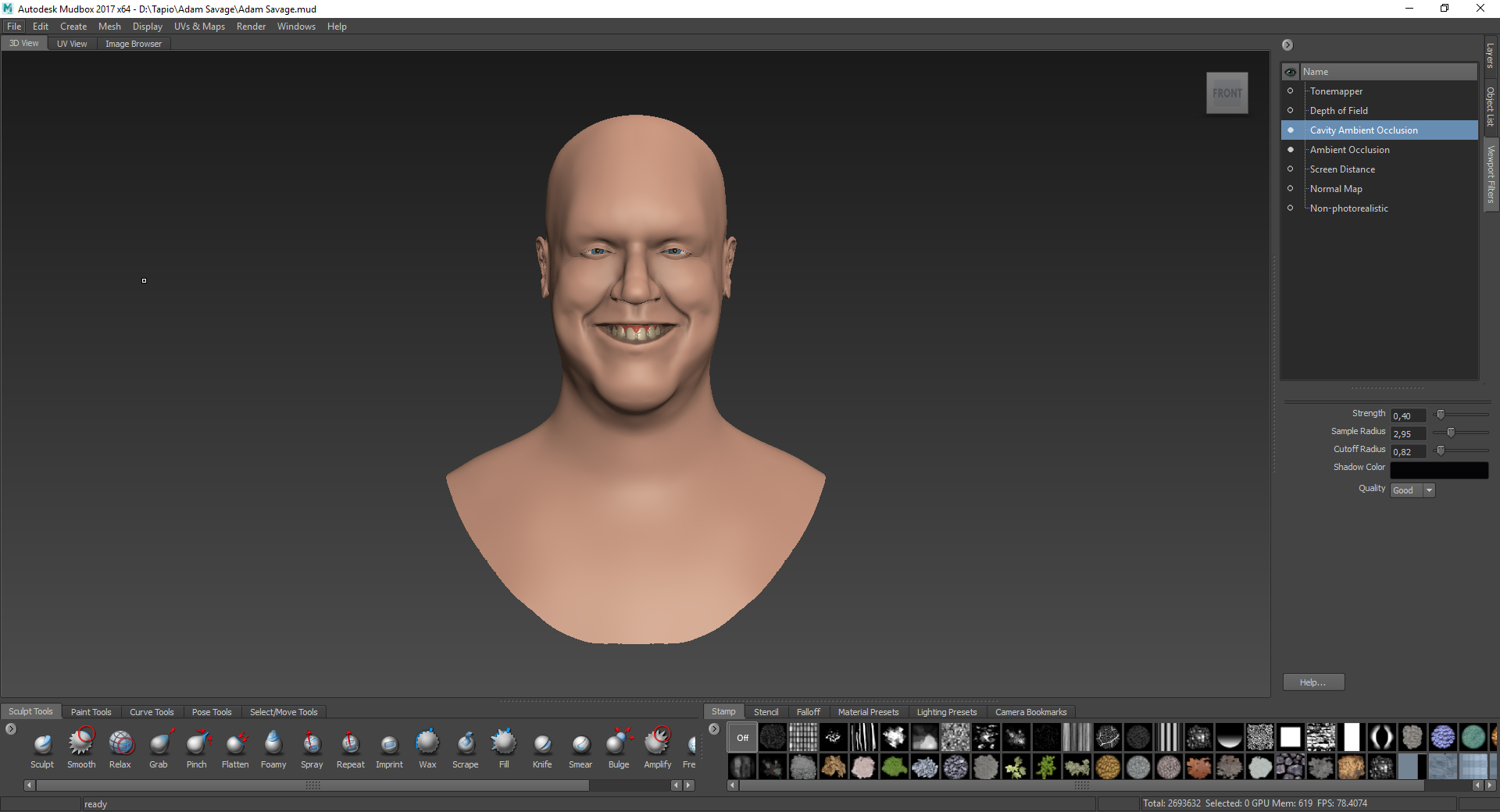 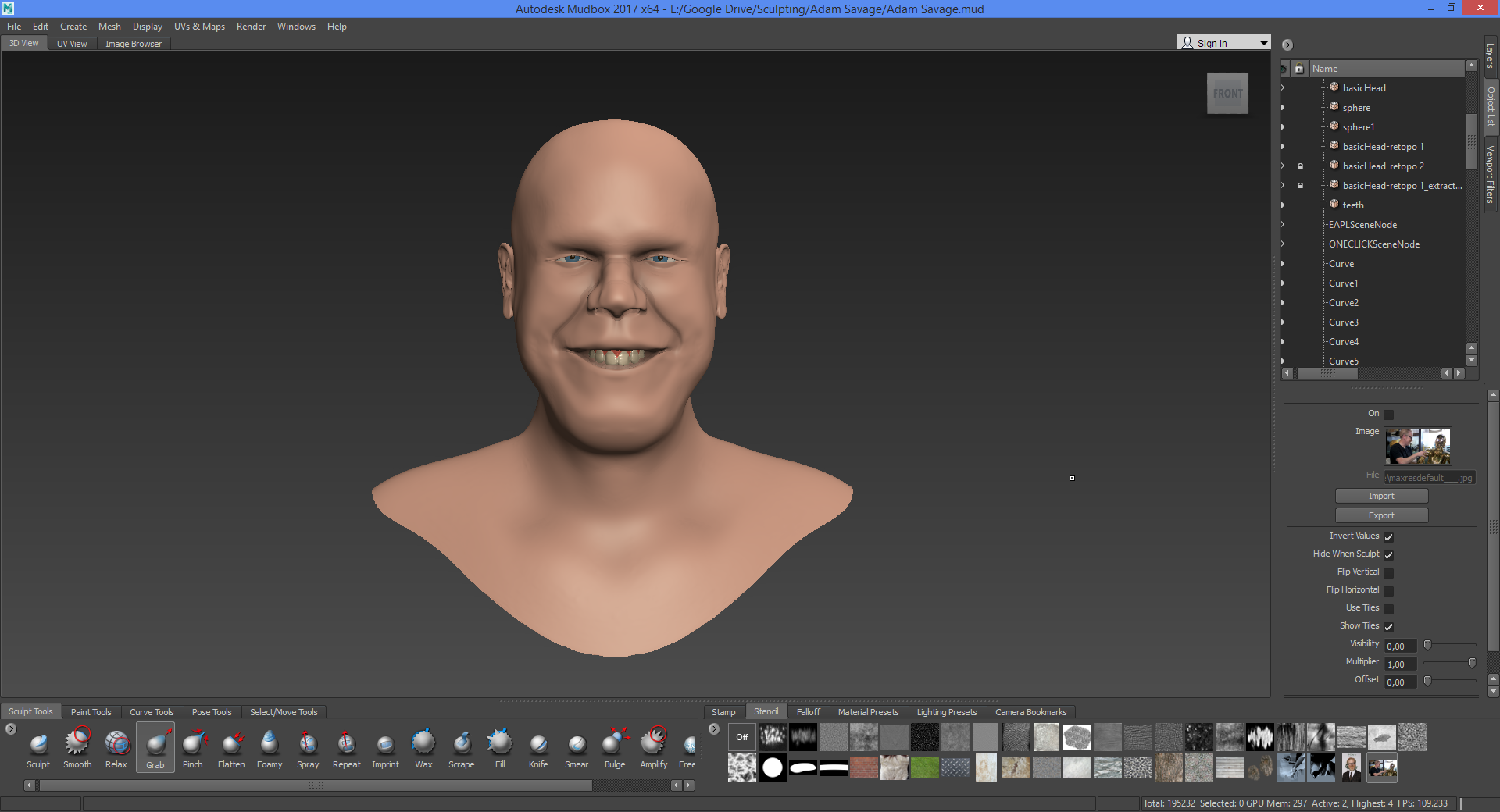 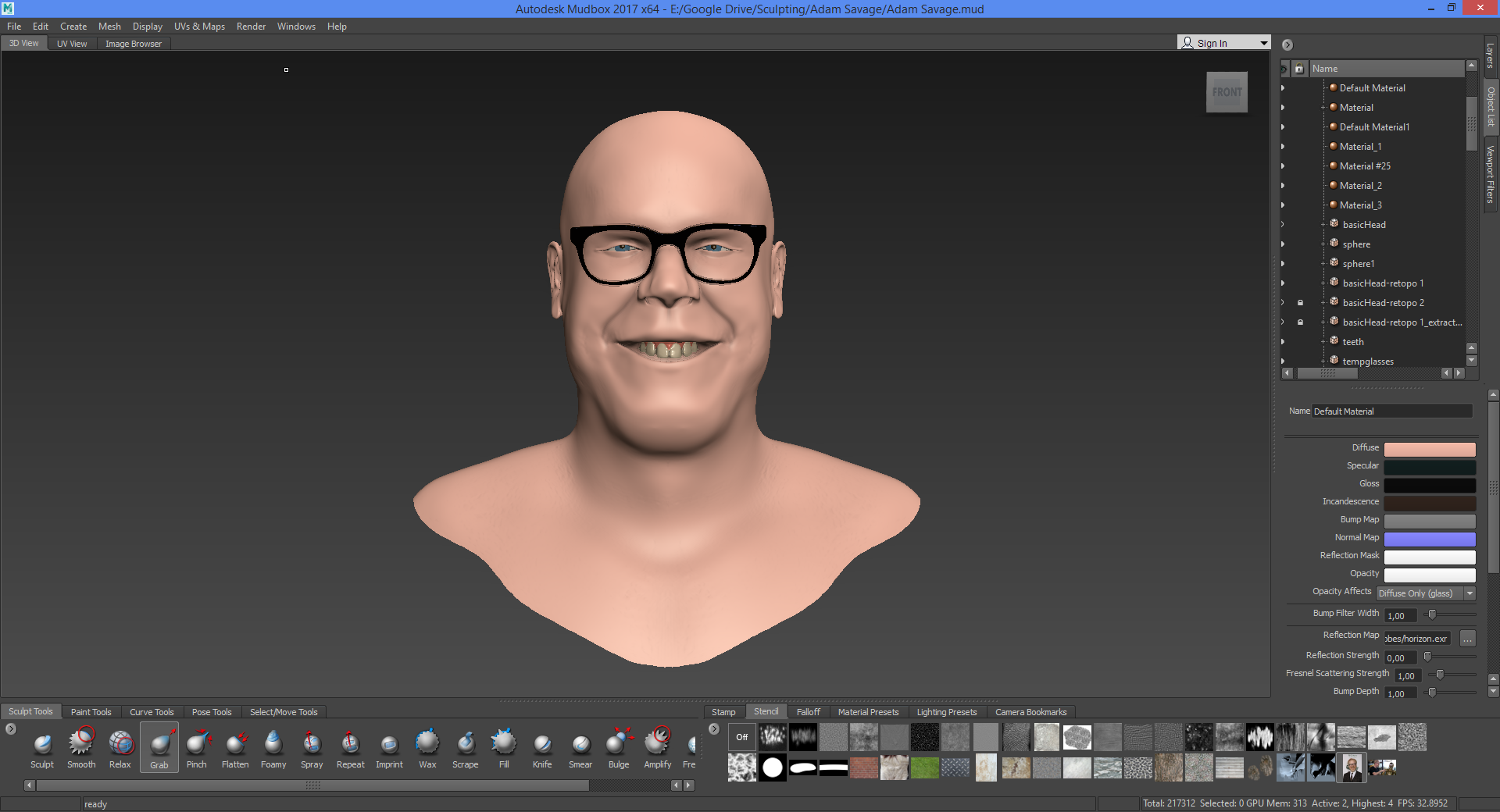 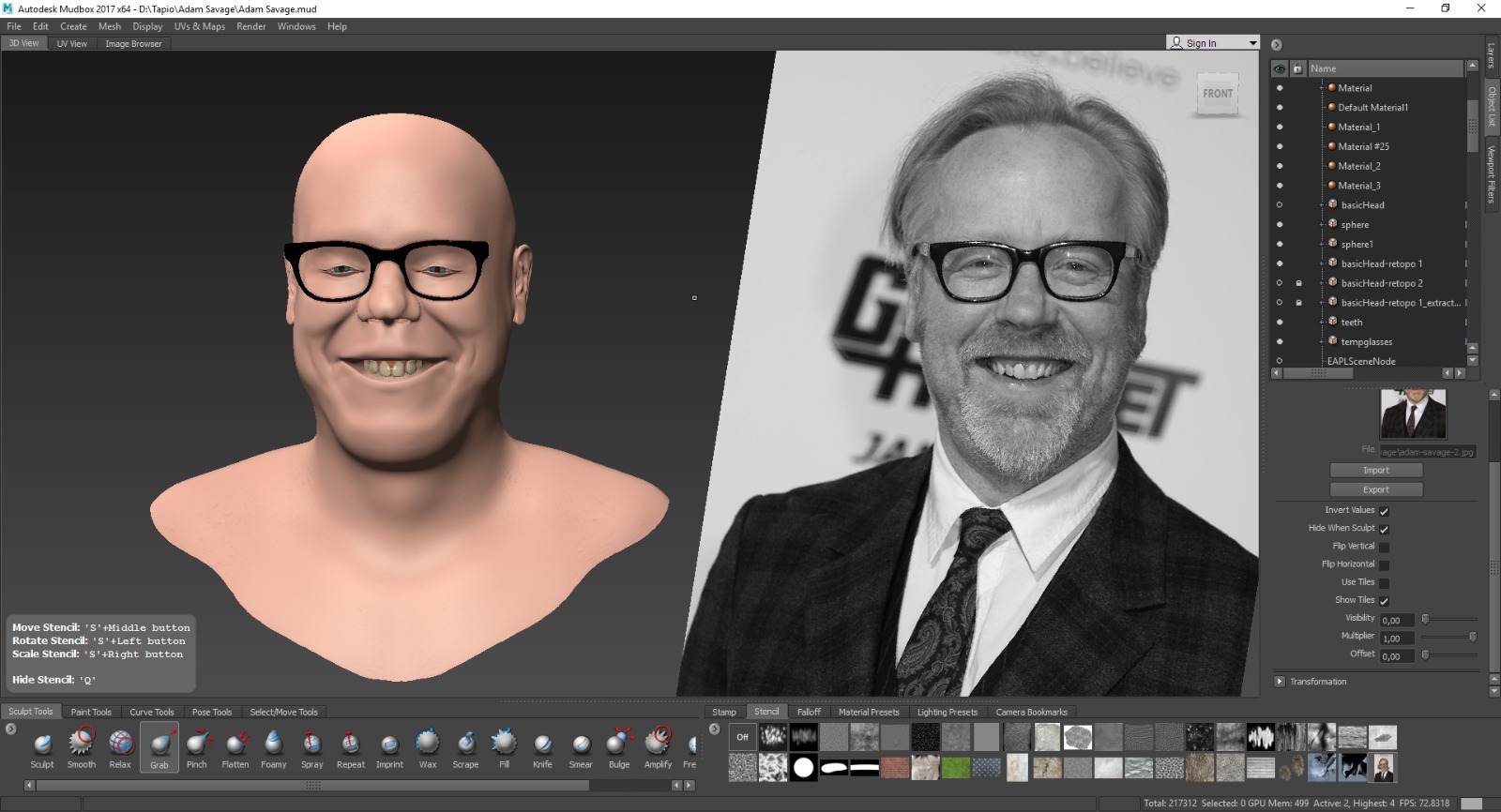