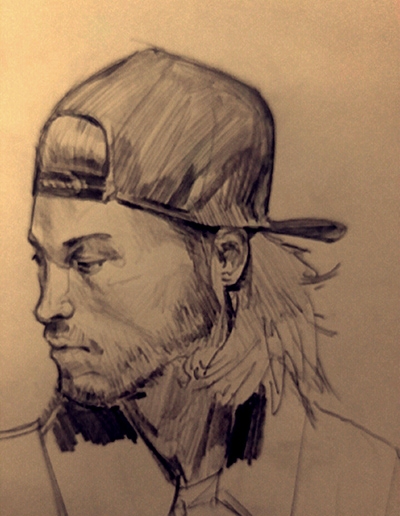 I've been having this issue between blender and Unity. I think the disconnect is in Unity. Perhaps someone can shed some light on this little problem.

I set up blender to work in metric and I created a reference in blender to be 1.8m (6ft) tall. In blender it appears as shown below. It's dimensions and scale are all correct as far as I'm aware.

However, in unity (assuming the scale is 1 unit = 1 meter as I keep reading online) ethan, the standard asset fella, originally came out at 1 unit scale. Ok, he is small at 1 unit scale, lets bring him up to 1.8 so he is the same as in blender. As the picture below shows, he is a bit larger than his Blender reference. I'm not sure where the inconsistency is coming in here.