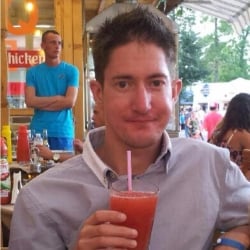 I want to ask this big question because I allways wondered why big studios just dont use Blender.
Is it because of the compitablilty for tools? Functionality? Because of that everyone else use Maya?
The big studios could have saved a bunch of money if they  used Blender instead of Autodesk` high pricerange
tools.  Have a look at the end of this page for comparing Autodesk tools VS Blender:

Its all the same.


(I do not have anything against Autodesk or intend to insult Autodesk by any means, as I use Maya myself and those guys are awezome and helpful)