I decided to make me a small dark themed sci-fi environment.

I want it to remain rather dark and make lighting the hero,
also I'll try to use tiling textures (trims, panels etc.) where I can get away with it,
rather that bake all of the assets.

Any critique or suggestion is welcome. 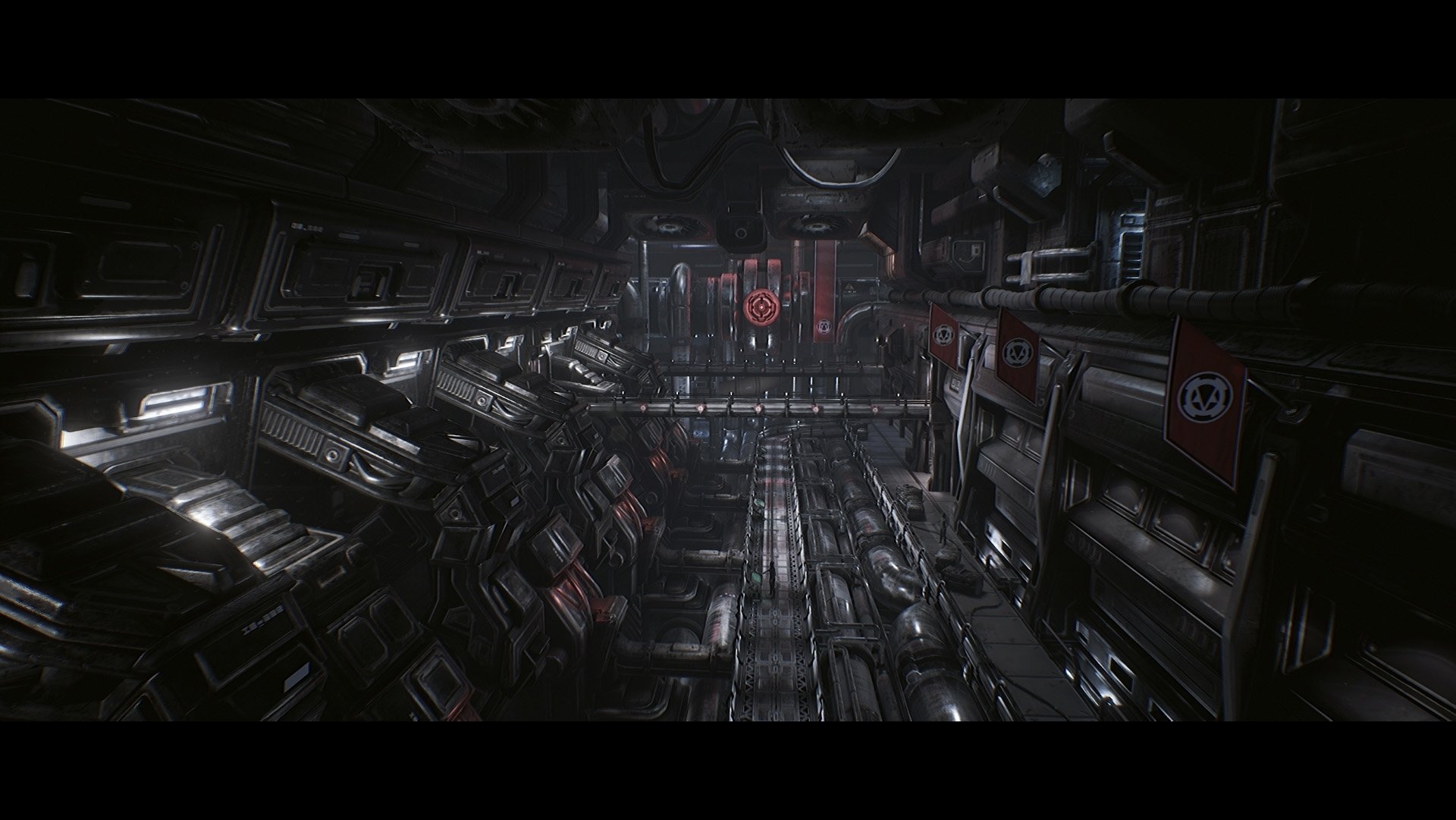