A boy uncertain of his sister's fate... Enters LIMBO

Several years later, this concept has become a reality for Denmark based studio, Playdead Games in this 2D Puzzle Platformer.

In the frightening world of LIMBO, interesting silhouettes and use of negative space define the distinct art style of the game. The clean yet gritty film noir inspired art allows the player to focus on the puzzle elements without being distracted by over the top visuals.

These are the strengths that give LIMBO such appealing visual style without detering from the gameplay. If anything, it enhances the gameplay by being able to blend the puzzle elements with the environment which will immerse the player deeply into the game.

The stunning composition of the levels blend seamlessly with the gameplay and shows that the camera system hasn't been made a secondary component to the game but a character of its own. The dynamic movement of the camera sets the scene beautifully and leads the player precisely where the designers intended.

GameTrailers.com speaks with Playdead Games Producer, Mads Wibroe on the evolution of LIMBO. 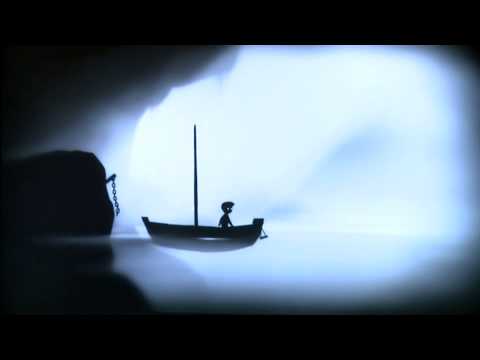 LIMBO is set for a Summer 2010 release on XBLA.

What are your thoughts on the artistic choice to avoid colour and keep this game monochromatic? How about the simplistic art direction?