One of the more noteable releases is a showcase on some titles being created with the UDK. Here's the list released today from Epic.


[caption id="attachment_526" align="aligncenter" width="640" caption="Colour grading, one of the many updates to the May UDK"] 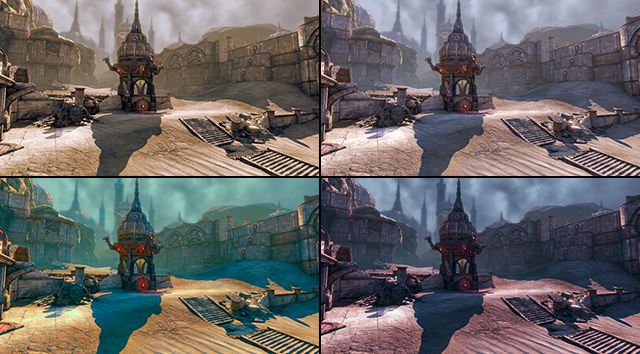 In addition to those games, there's a huge list of changes to the UDK, which we'll list for you below. I'm especially fond of the colour grading addition, I can't wait to get my hands on that one. 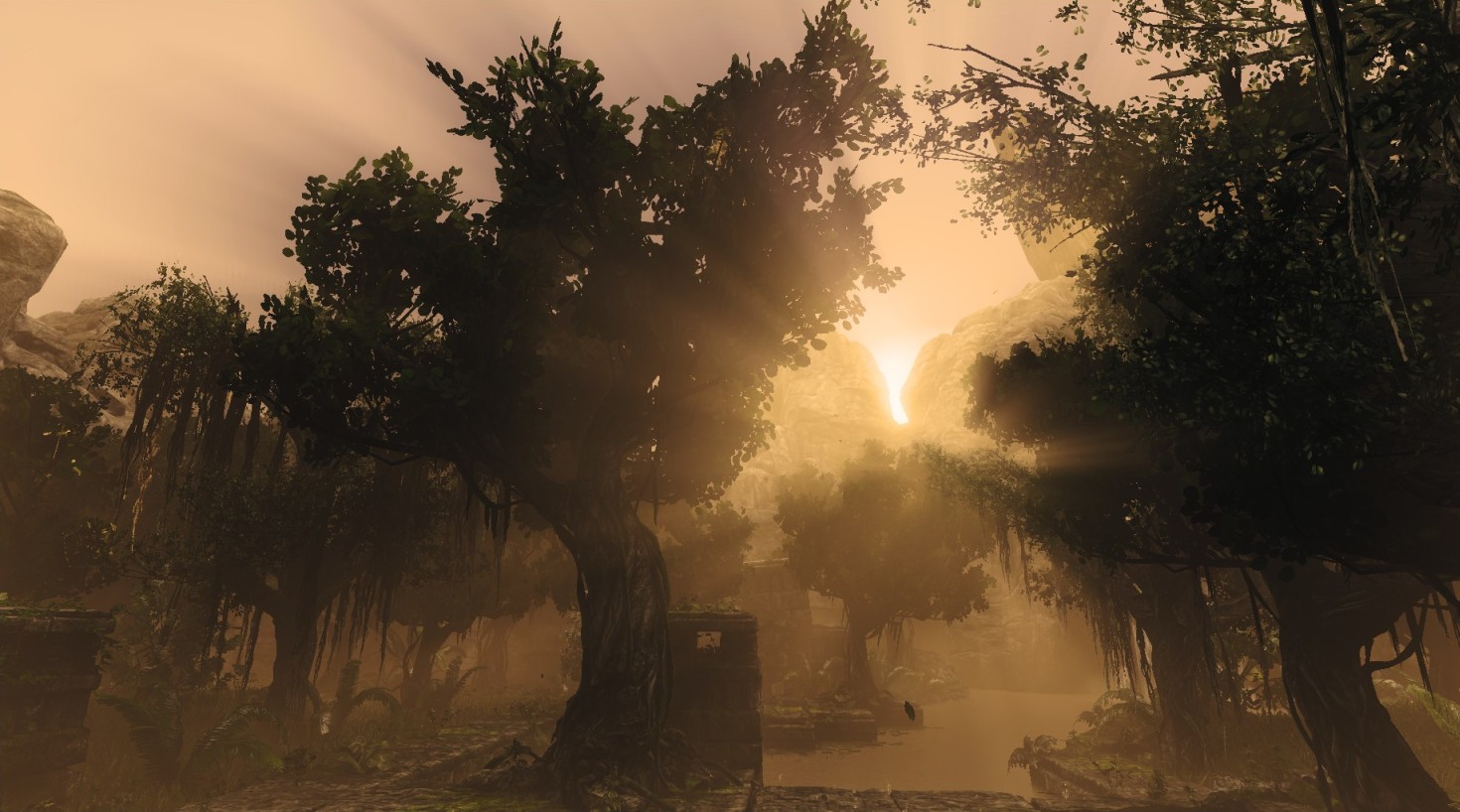 Upcoming changes (as of the next UDK build)