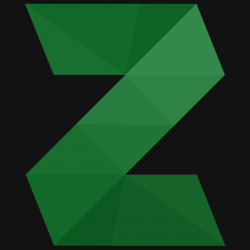 Maybe you guys can spread this to people that make decisions about your companies representation at conventions. So aside from the ethics or morally of booth babes, there's a business reason not to use them.
0 · Share on FacebookShare on Twitter