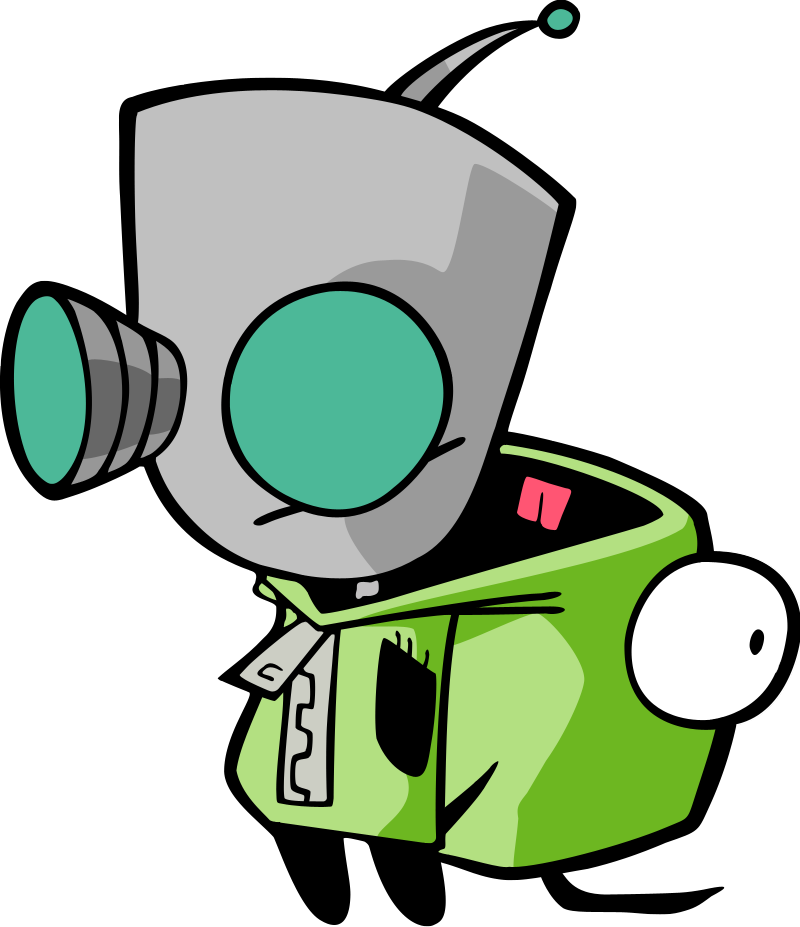 don't worry guys, there's a write-up to go with these and the final weeks of the course, but i'm a little swamped right now and all i have is notes... in the middle of moving house, baby due this week, new job... so much going on!

so i'm really sorry the writeup isn't ready just yet, but i'll post it when i have a little more time.

All of these guys have been so supportive and helpful throughout the course, they're amazing guys and they're a real tribute to the studios they work/have worked for.

to Pior Oberson for moral support, and for his fantastic statuette which i used for reference when building my base mesh.

and to Laurens "Xoliul" Corijn for his fantastic shader. i hope he gets his website hosting issues sorted soon!

I've learned so much throughout this course it's unreal. it's honestly been a major turning point in my life and i hope i continue to grow and evolve as an artist. i'm looking forward to making you guys proud to have worked with me!

I originally decided not to make a work in progress thread... and keep a diary throughout. I was hoping to post it all at the end of the course in one big go, but Ive just read through week one and realised how huge this is!

So now Im going to keep a diary, and post once per week. And once a week only. Ill simply update the diary each week so everyone can follow my progress. Please dont be offended or upset that Im not reading the thread so much or that you think Im ignoring feedback. Thats really not the case! Im just trying to keep my feedback circle small, and try to make sure I follow the course more than I follow the thread.

While I welcome all criticism and certainly value the feedback of the community. I felt that in this instance it might actually detract from the usefulness of the course if I pay more attention to the forum than the course itself. Especially when it comes to presenting the work in a way that is useful for people when they come to read it and try to learn from it.

Its important that I give a word to the younger members (and their parents). There will be nudity following. Ive tried to keep it as tasteful as possible, but try to bear in mind that a lot that goes into making a human figure must come from studying anatomy... and I feel its important to cite all of the resources I use in this process. Thanks!

So without further adieu, here it is!

Credits:
Pior Oberson for the topology manequin he's produced. while i don't own one, the photo's on his site have proved invaluable in the creation of my base mesh.

The group has been talking together on Skype for a while now, about three weeks or so. And right at the beginning, Hazardous provided us with a course overview document. This overview outlined the direction the course would take, expectations, and how the course would be broken up.

Week one would be focused on choosing our girl, and gathering reference of them. There was no style restriction... we could choose realistic, comic, anime, statuesque, whatever we liked! And knowing that there were no restrictions presented me with my first problem: the freedom of choice.

I know myself... I know I can be indecisive sometimes. Its a habit I need to get out of. But I also know I have a tendency to aim far higher than I can actually accomplish. Hazardous told me theres a skill in understanding your limits and working to better them at the right pace. What I took from that, was that I should pick something that challenges me a little, but still has elements within my comfort zone.

So with that in mind Ive spent these last couple of weeks (before the course starts) choosing women I liked the look of, thought were interesting, and gathering many images of them. I made mood boards and concept bibles of each, I also researched their statistics... height, weight, chest and hip measurements etc. Tried to find one that would stand out to me as something I would enjoy, and would be interesting... and also something that would provide me with that little bit of a challenge.

Week one started with a bang. We all got together on Google+ (something I was sceptical about... Im not a social networking fan) but actually it has some AMAZING features. Screen sharing is just mindblowingly fantastic even if its in its infancy and lacks some features. Id strongly recommend it to anyone considering a collaborative project.

This week consists of choosing our girl, collecting reference, and... Drawing. Emphasis here on drawing. Im not a fan at all; I think I suck at drawing which makes me not want to draw which has led to it being a self fulfilled prophecy! I dont practice because I think I suck and because I dont practice I DO suck! But thats okay! This isnt a drawing master class and truth be told I totally understand the reasoning behind the drawing part of this exercise.

When top artists tell you to try drawing your subject before you model them its to help you become more intimate with the subject, to see it from more angles than you may already have and more importantly it actually helps you to find out things you might have missed at a cursory glance. There are quite a few things I picked up drawing Rogue that I would have missed if I didnt do it. The relationship between the shoulders and hips, the elongation of the torso... these are things you can make a guess at by looking at pictures, but when you start to draw the character you quickly understand how theyre exaggerated, and how easy it would be to go too far and make it all wrong!

Its at this point Im going to introduce you guys to a couple of things. I dont really have a massive concept bible. Instead I focused on a single fantastic reference. This would be my primary sheet, the one I use when all else fails.

Once I had put together the bible reference I started out on secondary reference. This would be fan art or other secondary sources that I thought were good reflections of the character. In some cases this even included real peoples faces, hips, chests etc. All things I felt would be good to use in building the model, things that screamed sexy, or things that really spoke to the character of rogue... the mischievous southern belle, cursed to love from a distance, that fierce and eternal tease. And finally it included any and all of the sketches and drawings I did, yes Im aware theyre horrible! But its spurred me into wanting to do more drawing which is a good thing.

Ive decided to upload the secondary bible in a .psd file, I think its important that you guys see how I built up the sketches (and help me do it better). I started by doing a block out stage, where I focused on main body shapes... the hips, ribcage etc.

An important note here is that I actually did my orthos first... and thats a mistake! Theres a lot missing from the orthos. They lack character, and in a lot of places they seem to lack all of the things I learned from doing all of the other sketches. They also werent as good! After sketching as much as I did for the rest of the sheet Id gotten into a much better flow, and by comparison the orthos were just bad! But thats part of the point of this course, to learn and do better next time. Heres how I went about the sketches

Heres the higher resolution .PSD file, for those who want it.
http://crazyferretstudios.com/public/haz_course/rogue_refsheet_2.psd

Analysis is important here. I wasnt just looking at women (although thats important); I was finding the differences between real women and marvel comics women...

Its also important to note certain anatomical things... most of you probably know them, but for those who dont, here are some of the things I picked out.
When a leg bends, the hip doesnt... bear this in mind when rigging especially. It also creates a subtle seam on the body, which is an inch or two below the natural seam from the iliac crest and the crotch.
0 · Share on FacebookShare on Twitter