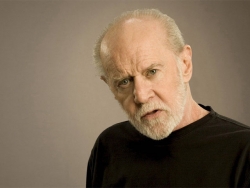 aajohnny
polycounter lvl 11
Offline / Send Message
aajohnny polycounter lvl 11
Feb 2012
I'm not sure if anybody else has heard, but I saw this on the Unreal Engine Facebook page. What do you guys think? is this for this gen as well? or a set up for next?