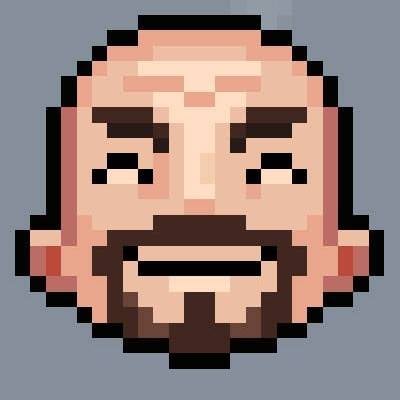 Basicly what the script should be able to do is have you determine the flow of hairgroups on a sculpted blockoutmesh with a few splines by drawing them ontop of it an then create proper planes that go with that flow and be able to put some intersection/variation in there. So the steps would be
1. Have your lowpoly bald model
2. Have a Blockout mesh that determines the flow and mass of the hair
3. Create a new hairgroup in the tool and determine your hairline for that group on the bald lowpoly mesh
4. Draw a few splines ontop of the blockout mesh (using a special brush fcourse with automatic surface snapping)
5. Set the amount of strands of hair you want + detail per strands (livepreview of result?)

it would be cool to also have extra features for different hairtypes.

Anyway do you guys think it would be useful ? If so do you have any suggestions/ideas and do you have reference of some of the better hairmeshes out there?