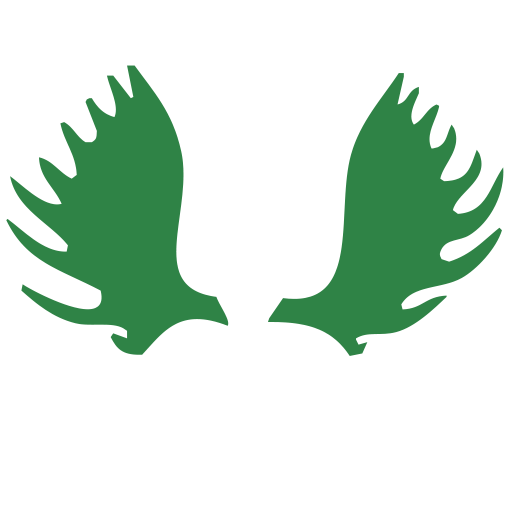 Was responsible for weapons, few creatures, some vehicles, some characters in Gears 3, and UI for all 3 games. Art Direction from Chris Perna, concepts by James Hawkins, and all of the models made by the crazy talented modelers here: Kevin Lanning, Pete Hayes, Chris Wells, Mike Kime, Mark Morgan. Character shader was created by Jordan Walker, which had an enormous impact on the quality of flesh rendering. Few pieces were touched by a few people in the texture stage, noted where that happened below.

Sam Byrne, mesh by Chris Wells. Her face, hair, and tatoo were done by Chris W, she went through a lot of revisions before we found what we wanted.

This is Bernie, she was super fun. Chris Wells and I both worked on her face.

Clayton was a big collaboration, his body was done by Kevin Lanning (fun fact, his body is a reskin of Cole), helmet by Kime, and Jay Hawkins did the memorial tattoo. I was responsible for all the details, graffiti, other tattoos, and technically implementing it. His body required a 2nd uv set since the upper body and arms are mirrored on the main mesh. Allowed for much higher resolution for the sayings and tattoos!

Superstar Cole! Chris Wells made some edits to him, he originally had gold jewelry all over, but we changed it to platinum.

Upresed Locust grunt for Gears 3. Doesn't appear in single player, only in MP and in Horde.

Tempest, final boss, Myrah's mount, dragonbeetle! This thing was so much fucking fun. The majority of it was hand painted, and the metals are driven by a gold shader in game. The wings were my favorite part

Entire critter has 3 materials. Chris Wells posted the model up on Zbrush Central: http://www.zbrushcentral.com/zbc-thread-gallery.php?t=162703
0 · Share on FacebookShare on Twitter