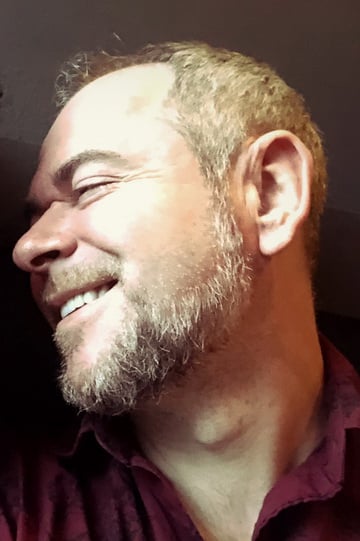 So since Jayhawk went and posted, I guess I can now too. I was waiting a while for people to get the chance to play Gears3 and see the stuff ingame first before I spoiled any surprises by showing renders here.

Anyway, first load of images here are from the Char set. After crunch on Gears2 ended ( for me ) I moved on to Gears3 and started on these with the intention of trying to just stick to the style of the folks who pioneered Gears environment art style. People like Danny Rodriguez, Josh Jay, Kevin Lanning, Lee Perry and Chris Perna.

I put together a survey and passed it around all the level designers, scripters and meshers. Just to ask them, what I did right, what I did wrong, what they wanted to see more of and what they wanted less off. The feedback I got from that was that modularity like the Hospital set I'd made allowed them to quickly shell out levels easily and reliably and they liked that they could slap any texture on them.

I had made too many designs with uncapped ends though, I had thought I was saving polys but due to the stagger and sprawled nature of how assets are used in Gears, they ended up having to use an additional mesh to cover those holes

They also wanted to see a real design on the capped ends of objects so they could use them safely however they wanted. So I took that on board and dived in. My own take away was that I couldn't ever trust in how the assets might be scaled ( a lesson I guess I already knew, its the nature of things ) so I set out to push the texture resolution higher. I was also fearful of textures being turned down in resolution so that motivated me to push more resolution also.

And I anticipated that with lightmass soon to be integrated and with it, the return of drop shadows , I should make more negative cuts and deep negative extrudes so each piece would self shadow nicely.

I'm showing a few lows this time also as people here moaned a bit about that. I included some tri numbers on some in case that was the reason people wanted to see the lows, to check up on me and see how greedy I am with the polys

I'm pretty disciplined with that stuff, it was another less learned from Gears2. All the lowpoly shots are from ingame in the generic browser with the base RTT maps I rendered out of max before the texture artist came in and hit on them. So they are not an exact representation of how they look ingame, but they are pretty close. You can see I took that big blast damage circle out of the normals by the time I made the lowpoly and realized I'd gotten too carried away and had made things repeat in too obvious a way.