guilliaugusto
Offline / Send Message
guilliaugusto
Oct 2011
Hello everyone!!!
Here I come with one more lowpoly character, this time inspired by the really nice concept of Genzoman.
This character was a great study of anatomy, silhouette, polypaint and phtoshop paint,lowpoly reconstruction and a lot of other stuffs =p
It has 11292 triangles and uses maps of 1024 and 2048.
The Hair and beard using planes were really boring to place but the final result worth the time spent.
Working with a character with a lot of silhouette is really hard, there are some accessoeries that weren´t shown in the final comp because the large amount of other stuffs
And I learnt to never underetimate the time that I´m gonna spent witha character with lots of little pieces =p
And before I forget, I´d like to thank my friend Felipe Verissimo that helped me in the final composition
So, here´s the model 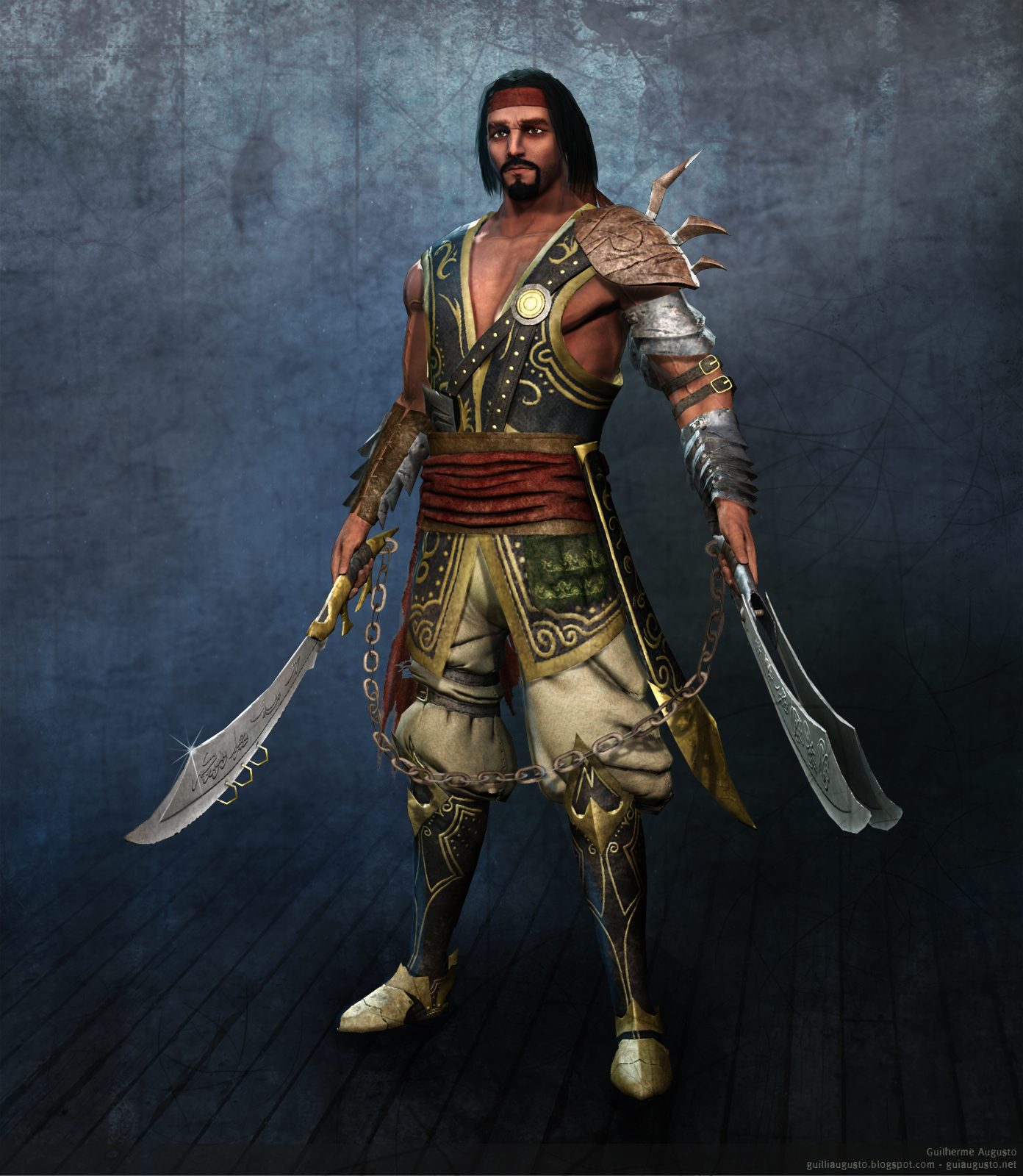 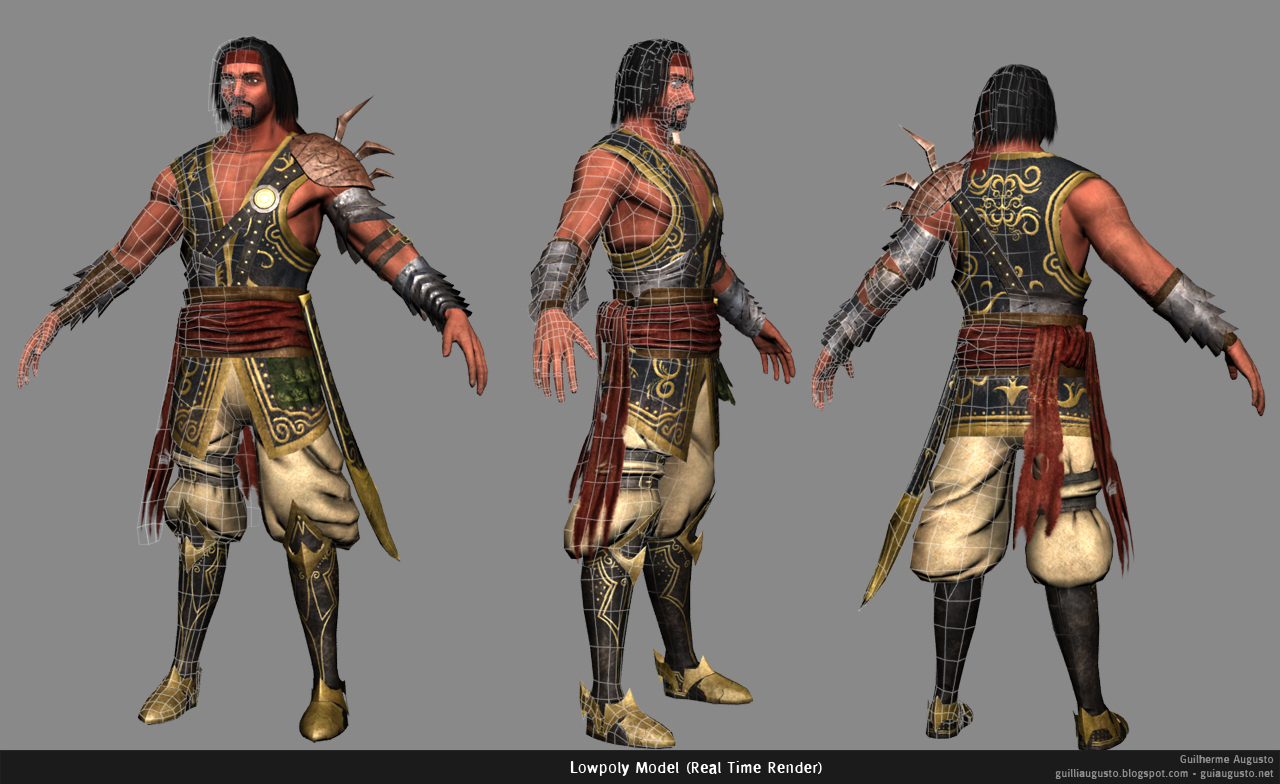 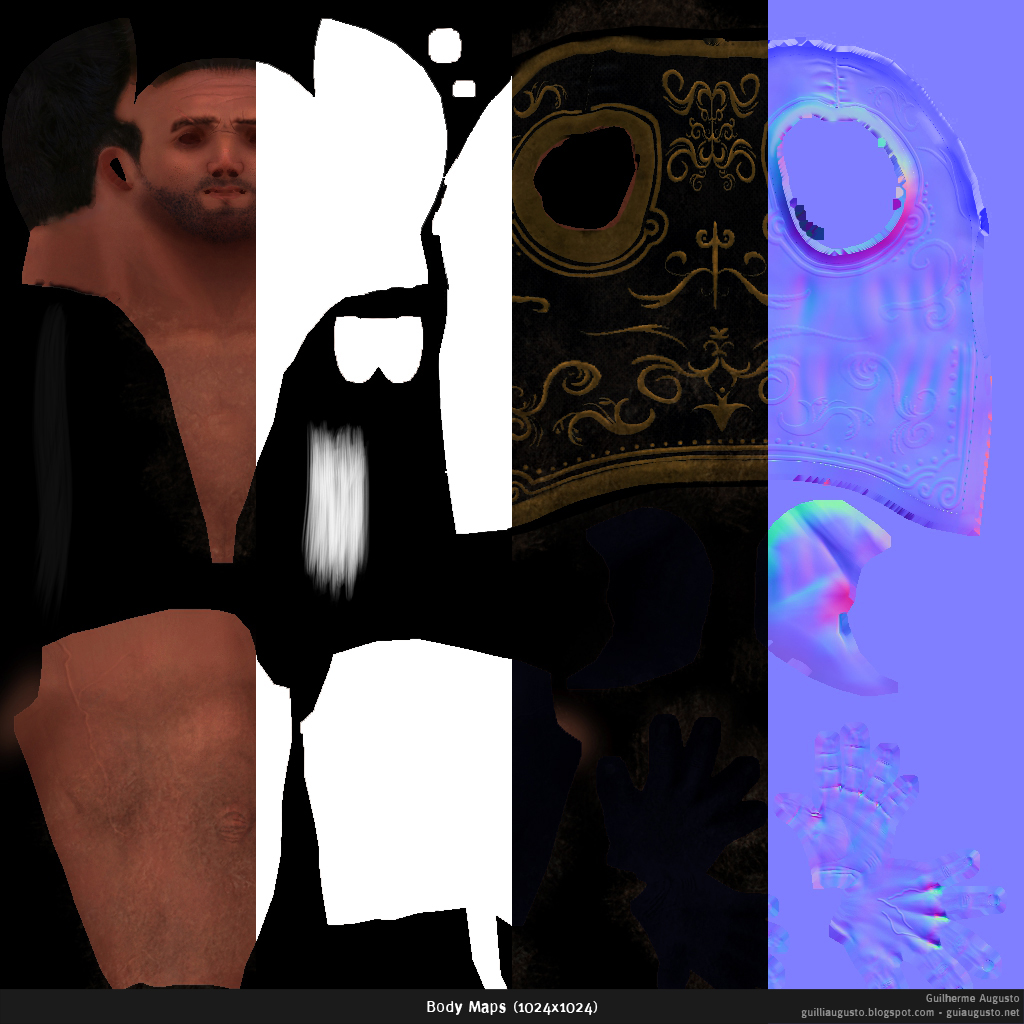 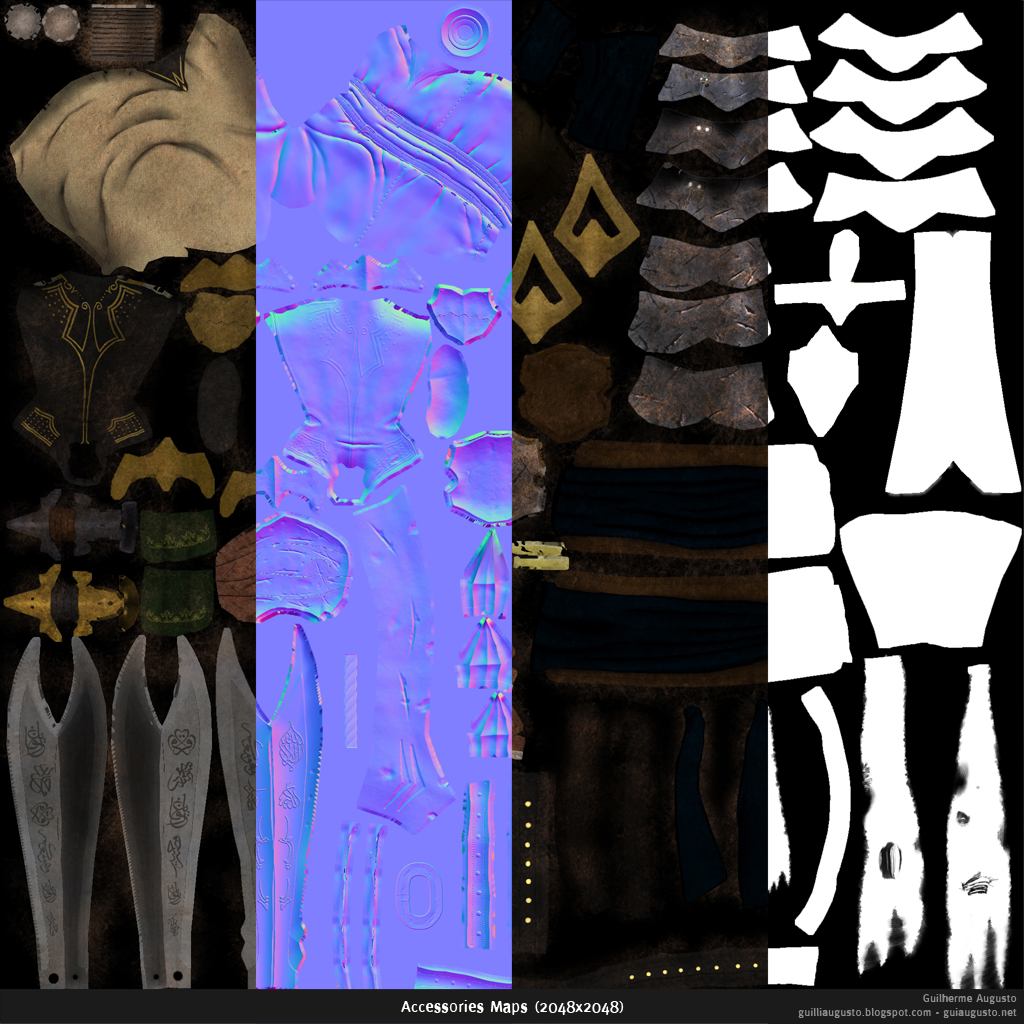 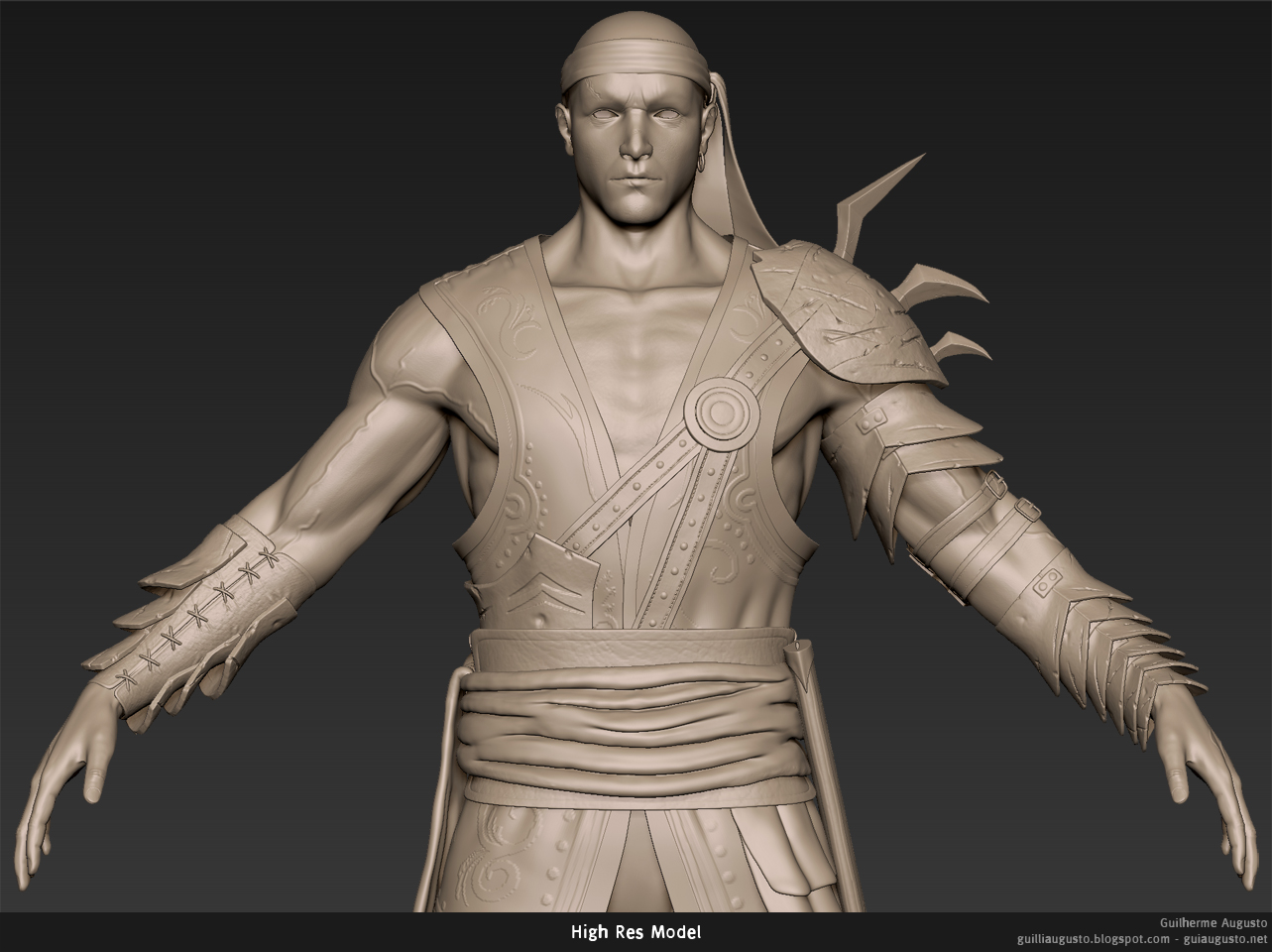