Should I upgrade to Windows 7. Main use is 3D art. 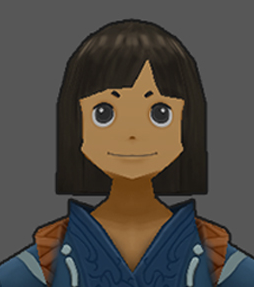 Hayden Zammit
polycounter lvl 12
Offline / Send Message
Hayden Zammit polycounter lvl 12
Nov 2009
Just wondering how people are finding Windows 7. I use XP at the moment and am thinking of upgrading. I'm a 3D artist and use the PC mainly for Photoshop and 3D programs like Maya. I also use the Unreal Editor on it. If it doesn't run Maya as well as XP does then I won't go to windows 7. I also use it for watching videos and stuff as well.