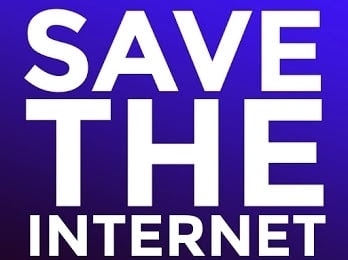 Police Investigate Anti-American Statements of 11-Year-Old
And in news from Virginia, the Washington Post reports two police officers recently visited the home of an 11-year-old and questioned his parents for three hours about anti-American comments their son made in school The student had refused to participate in a Veterans Day exercise and criticized the Marines. The school claimed he had said, "I wish all Americans were dead and that American soldiers should die." The Police questioned his parents about their views on Sept. 11, the military and if they knew any foreigners who criticized US policy. They also inquired whether the parents might be teaching "anti-American values" at home. The mother, Pamela Allbaugh, told the Washington Post "It was intimidating. I told them it's like a George Orwell novel, that it felt like they were the thought police." She went on to say "If someone would have asked me five years ago if this was something my government would do, I would have said never."

Here is original link if you are registered.