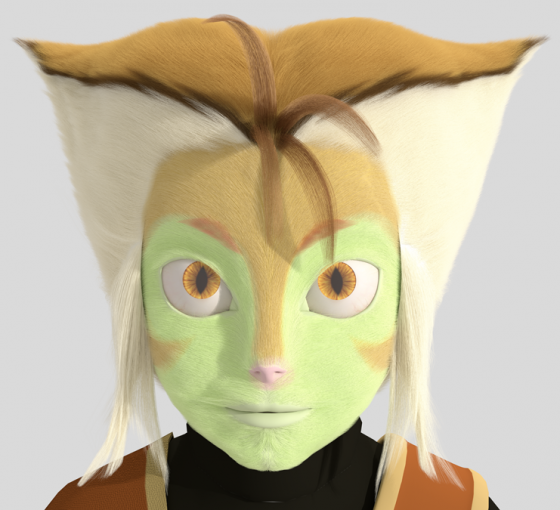 I'm able to get the cut and comb brushes "working"(bout as good as they ever will in in Maya: Xgen). But even if I max the size of the density brush, it doesn't register at all.

I've tried playing around with the other settings as well. The tool settings, and even deleted, and made a new sculpt layer. Hit the edit button, spammed the edit button, checked a near infinite number of times to make sure that I had the right things selected .etc

I've looked everywhere, but no one seems to have an answer for this that works.

I know Xgen can be buggy, janky, and an all around pain in the arse; but I've put a lot of work into this groom, and I don't really want to start over. So, any help will be appreciated.