I've been working on this piece for a while and am close to calling it done. I'd love to hear your thoughts on how I could improve it before then. Any areas that could use some more attention or adjustments? Any feedback is appreciated, thanks! 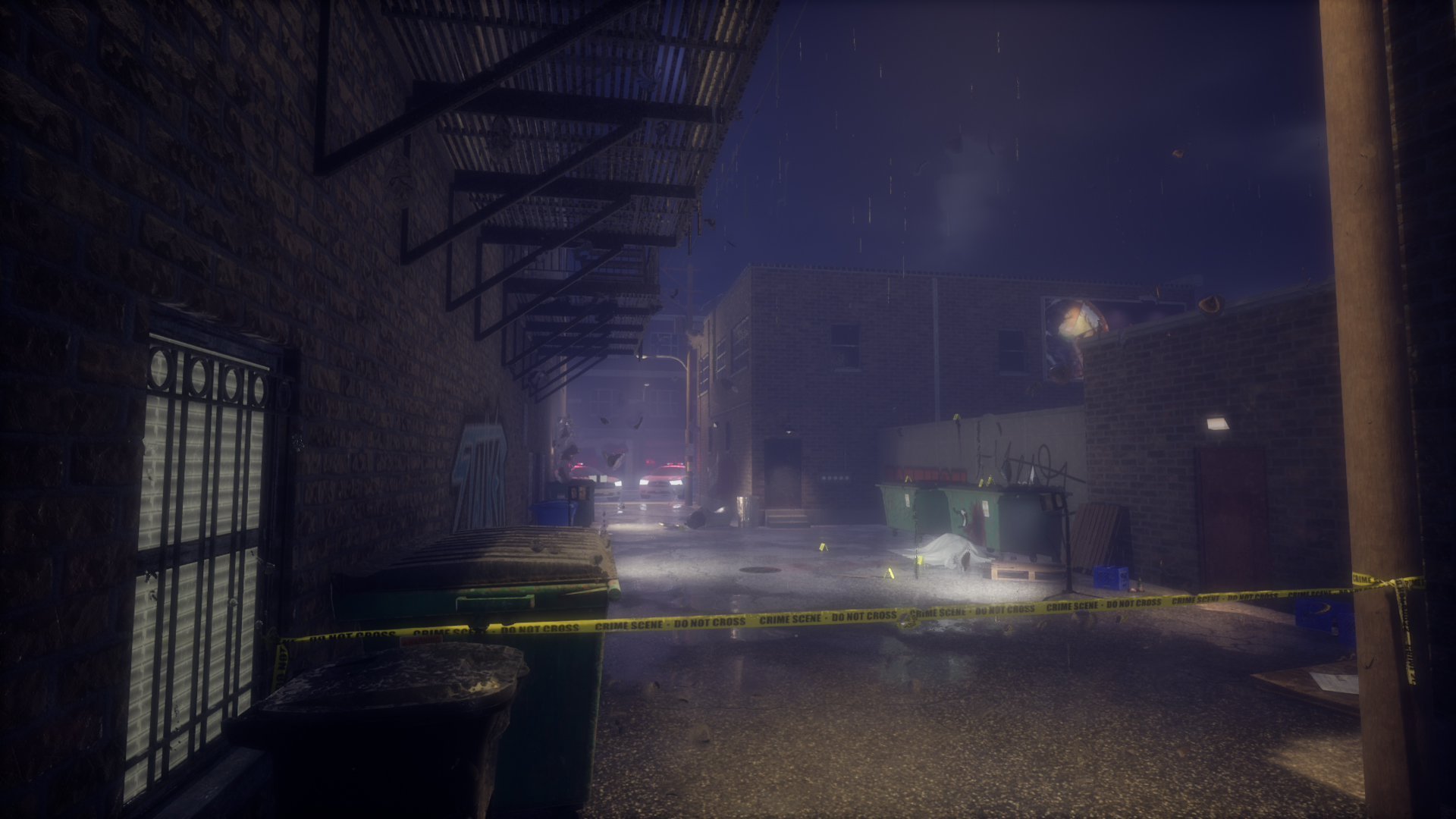 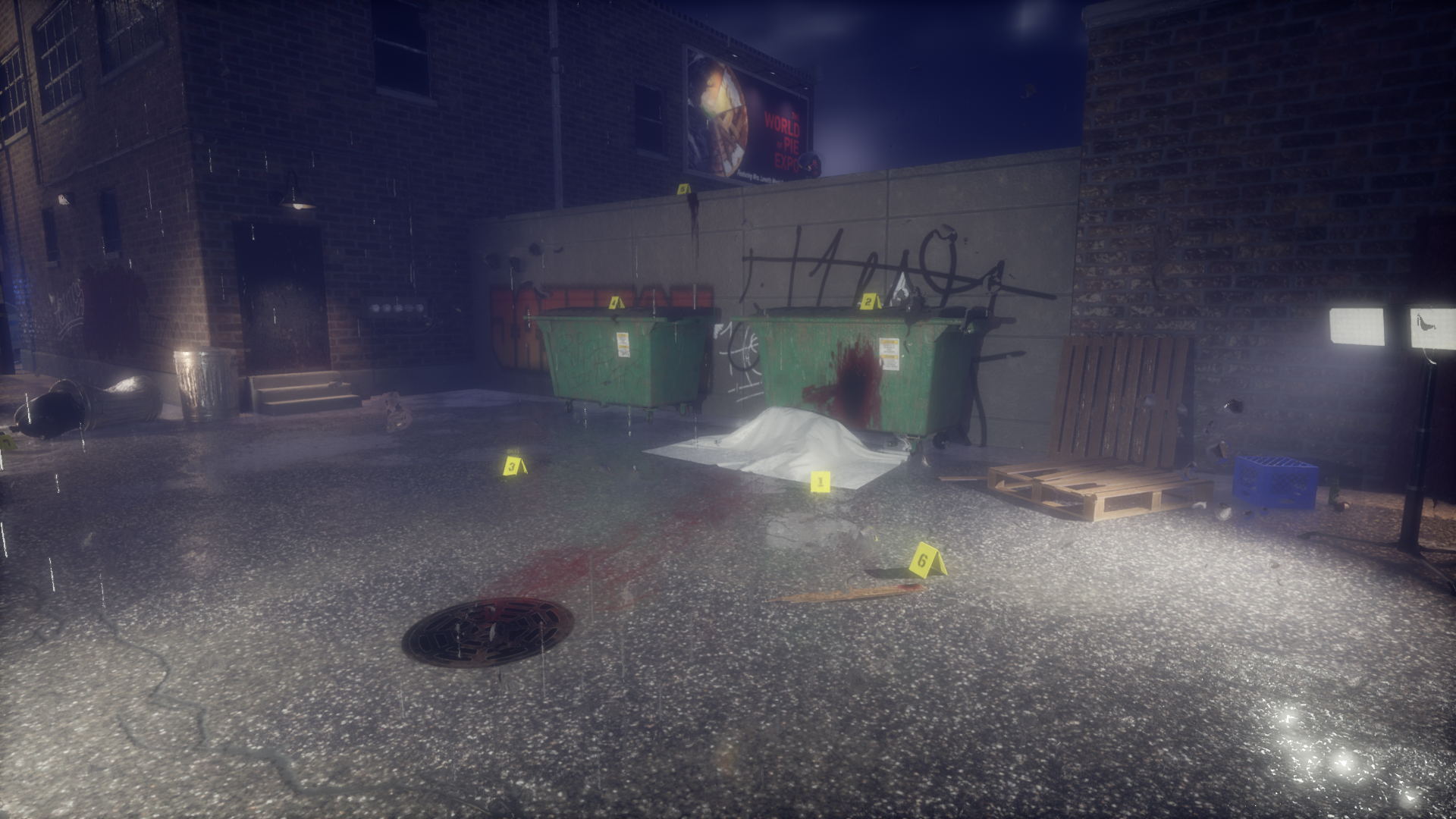 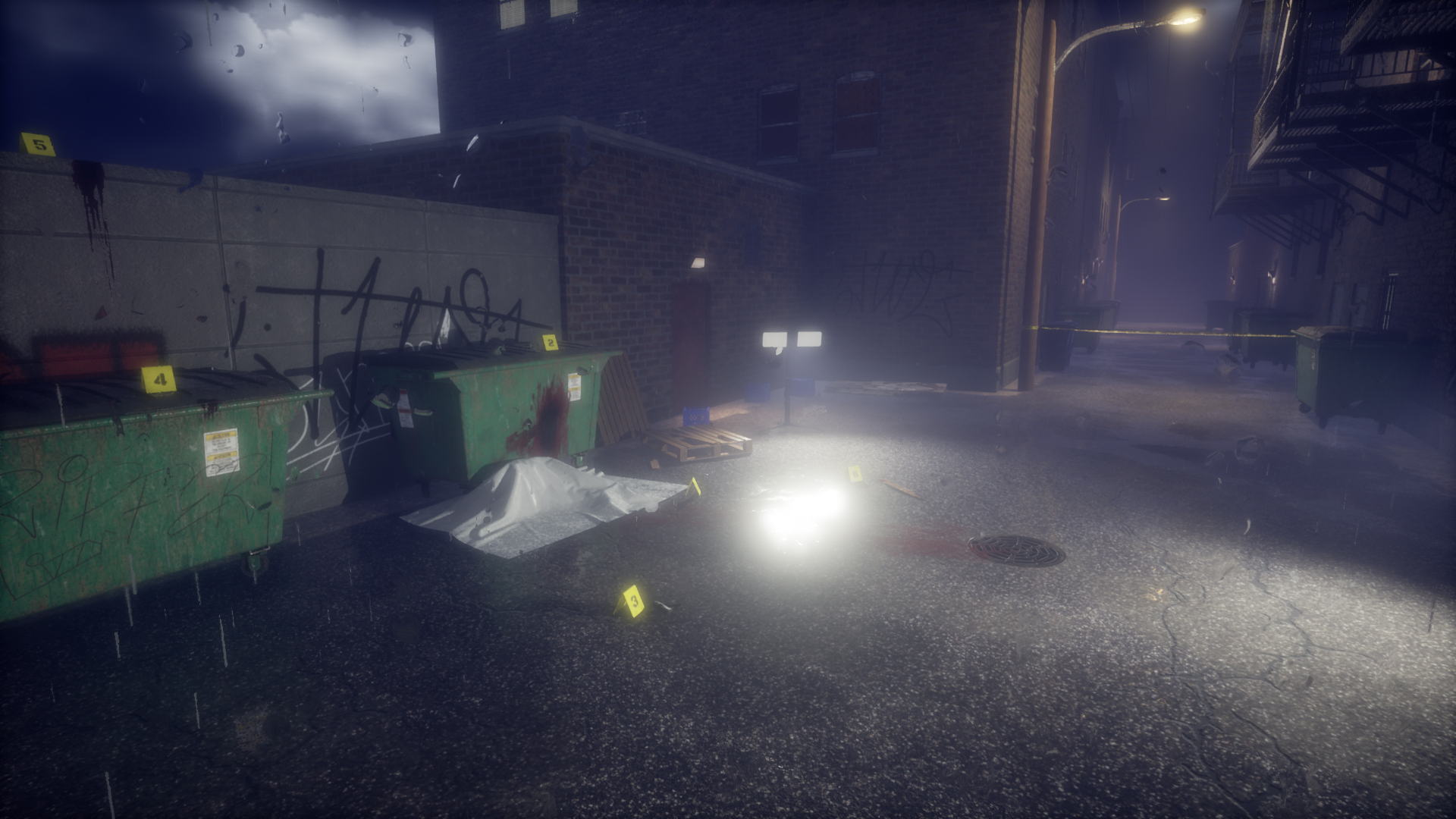 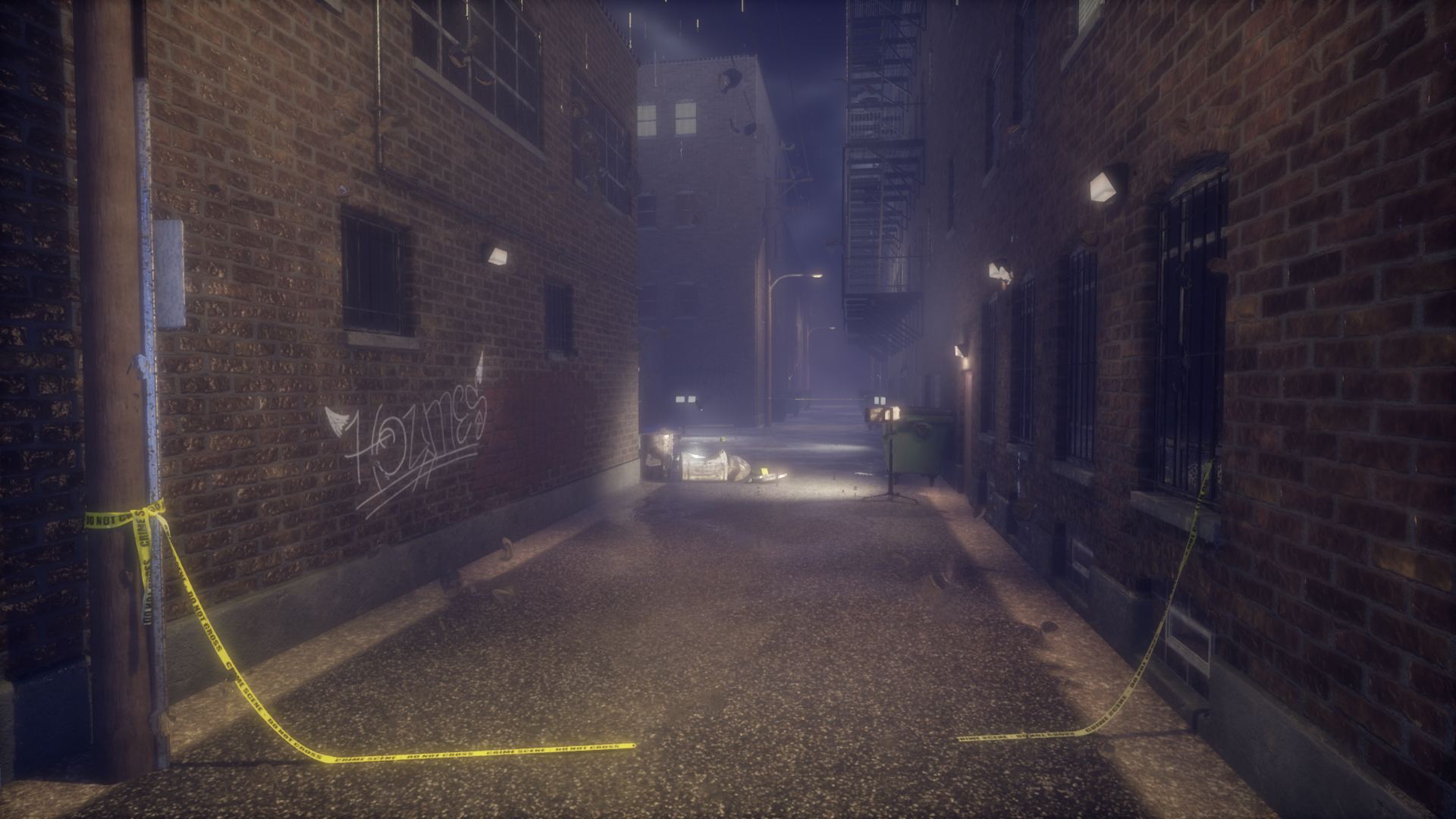