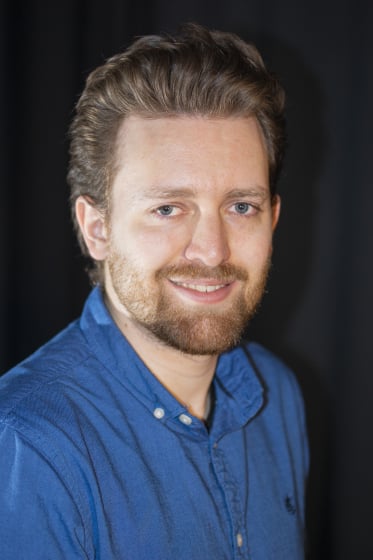 Hi, I'm in the process of rigging a snake character. I'm loosely following a tutorial from 2017 that both uses Advanced Skeleton, and is manipulating the rig using a non-linear deformer in the form of a sine wave.

I have rigged this snake with an IK spline, which is supposed to have its first pass animated by point and orient constraining each control curve on the rig to the control curves affected by the deformer. After that's done, the idea is to bake these animations over to the snake, remove constraints, and continue fine tuning the animation from there. I don't know if that's the best way to set this up, but it's the best I can come up with at this time.

The problem is that while the control curve does follow the non-linear deformer, its pivot stays where it is, not affecting the snake's control curves at all! Why doesn't this work? Was this only possible in older versions of Maya and got taken out? Is there any reason why the actual transform of the control curves in question won't move, and seemingly only the control points of the curve are manipulated by the deformer? I have no idea why this isn't working, and it's driving me insane. Are there any other tools for this sort of thing in Maya? Working with curves/splines is one of the very few things I miss about Cinema 4D, where working with splines was a dream compared to Maya. 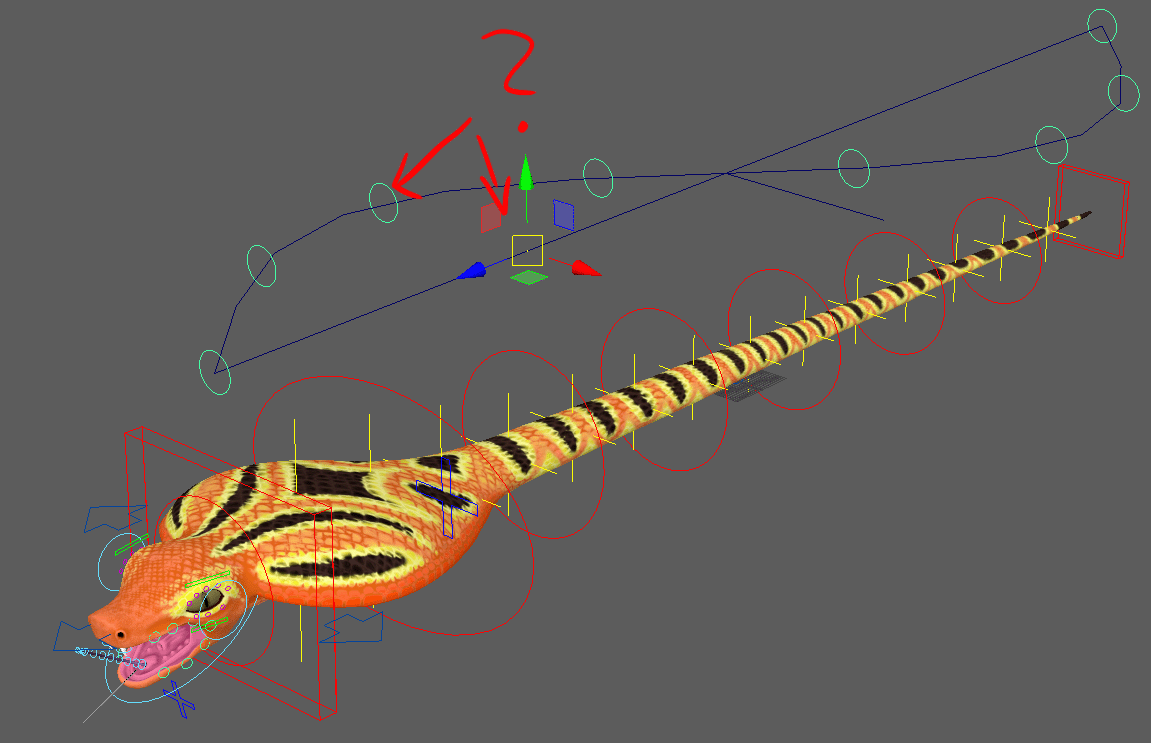 Here's the tutorial I have been following:

About 10 minutes in, it appears to be working just fine for him, but why? The cluster controllers remain in place for him too, which is just irritating to look at, but it's working.