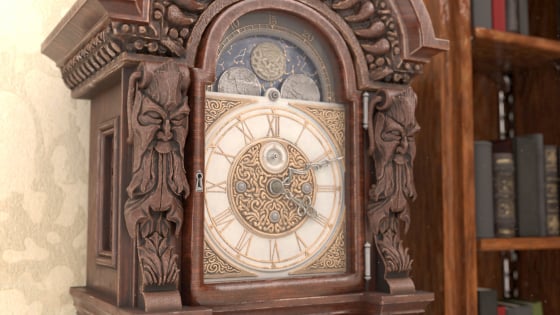 I'm looking for feedback / crit on a character I'm working on. The idea is he's a knight that's been trapped in a timewarp / purgatory fighting monsters and other soldiers for a long time. He's stuck in his ways and won't give up his sword and armor even though it is falling to pieces but he's learned how to use guns (sort of) and replaced the missing parts of his armor with Kevlar.

Kind of a goofy concept but I want to try and lean into it!

Here's what I have so far: