Arcane Caliber is an FPS ROugelite that aims to satisfy your power fantasies of shooting shit with guns and blowing stuff up with spells! The aimed setting is a mixture of sci fi and fantasy where you travel between planets with diverse enemies and environments. Some ideas include a japenese culture style planet with cyborg samurai and a planet inspired by chemtech from League of Legends where you fight chemically mutated/ enhanced enemies. The art syle aims to be cartoony/ anime like Arcane.

Whats been done so far:

The project is mostly in the prototyping phase but with a lot of features already coded in since I have been working on the project alone mostly and I'm a programmer. Movement, gun play, interaction system, basic enemy AI, randomly generated loot pool, health system, leveling system and procedural generation are all mostly done and just need to be brushed up closer to release. All the models that are in the game currently are free assets that I'm using as placeholders until assets can be made and implemented. Some basic Concepting for the main character has also been done. 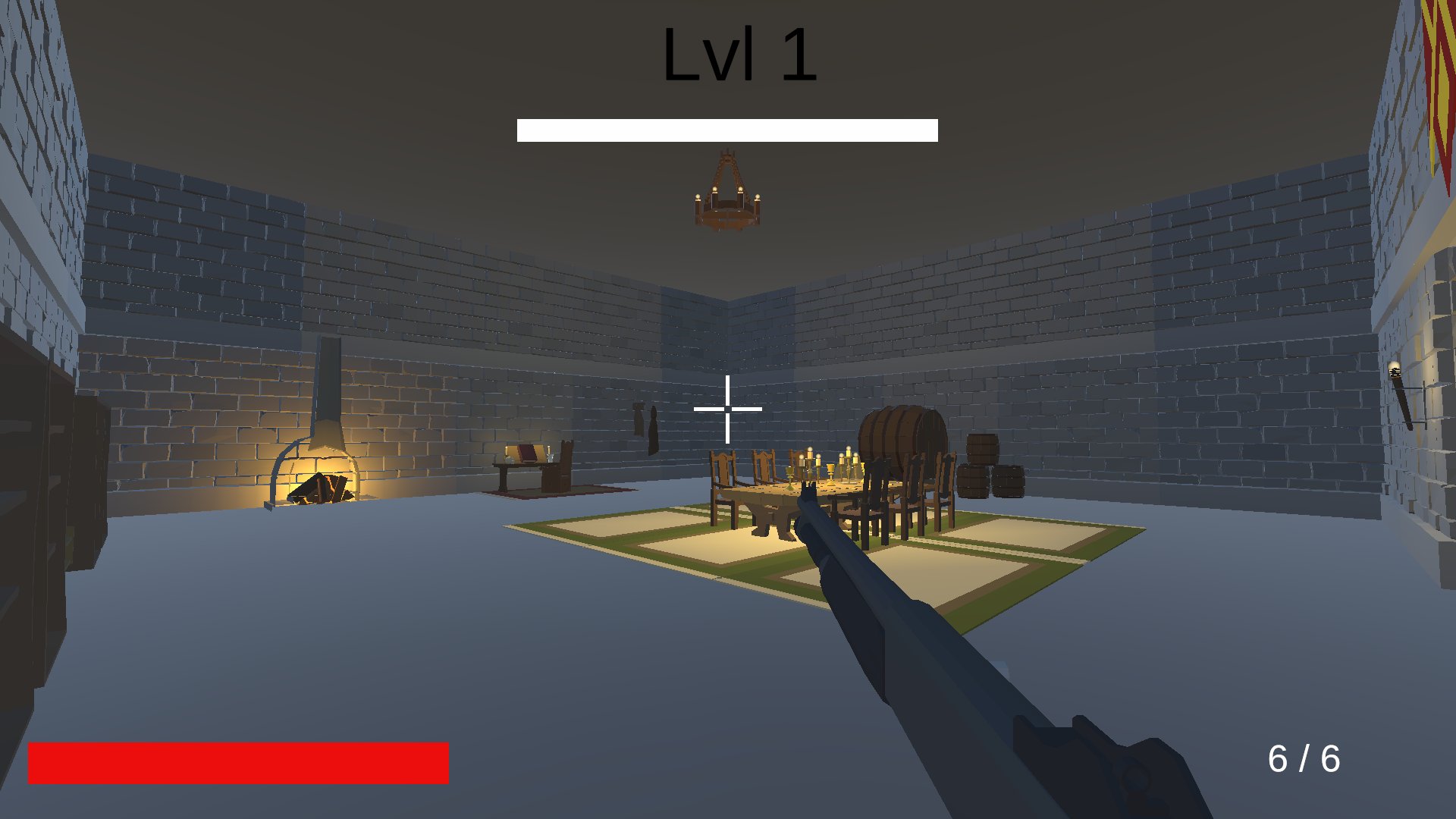 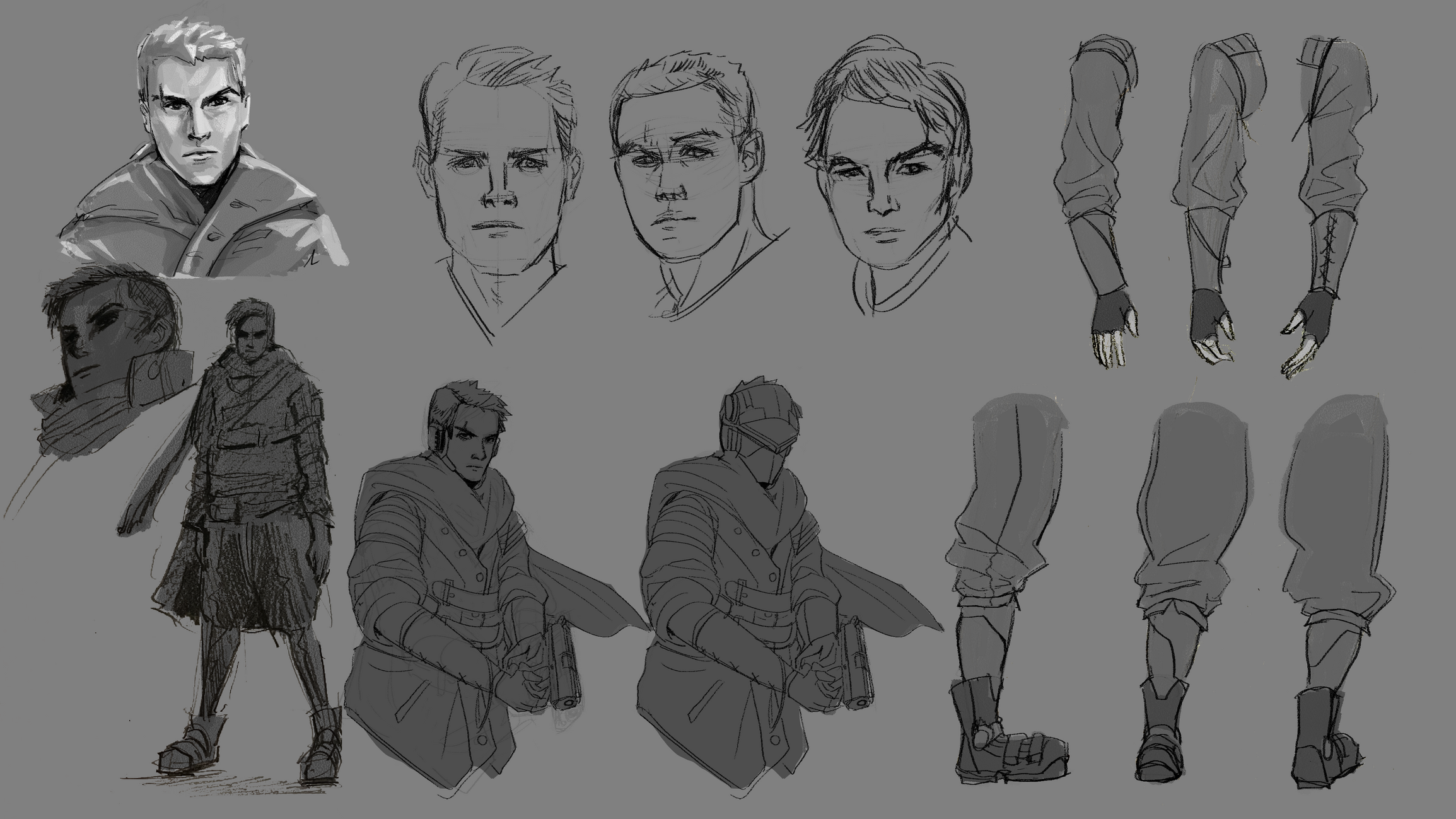 3D Animator = An animator who can do both character and weapon animations eg. reload, shoot and enemy melee attacks animations. Preferably be able to rig as well.

3D Artist = A generalist who can work on weapons (mostly guns), characters and environments. Should have an understanding and be able to take a asset from the moddeling phase to a game engine ready state.

Concept Artist = Someone with good talent in concepting characters and environments. Should be able to work in a cartoony/ anime style with both the sci fi and fantasy genre in mind.

If you plan on joining the team you must be willing to work constructively in a team. You must be able to speak English to atleast a decent level and have good communication skills. Expierence isn't required but you have to have some work to show off. You can determine your own hours.

If you are interested in checking out how the project has developed check out my twitter (https://twitter.com/RealmsElven), you may also contact me if you want me to send you a build of the game to play. You can message me through discord (ElvenSlayer#2352) or through email ([email protected]). I Look forward to hearing from you! This is a collaberation oppetunity but profits will be shared with team after launch.