I have been learning around, tinkering with Blender for some time now, at first I wanted to make something mid poly, quickly I realized this was beyond my scope, not going to do it. I settled for low poly and I at least thought that I was moving towards this. 2 months have passed by and no complete project has ever been finished, no real anything.

Base models of dubious if not horrible quality are all there is, as I such I come here asking, one, after daily reading, studying and working on this, shouldn't I be better, not good, but better; the kind of low poly I'm aiming for is not even complicated, it's simple, it should be doable. Other 3D communities have told be that it was mere hours if not a day to have this running, months now.

This was the goal 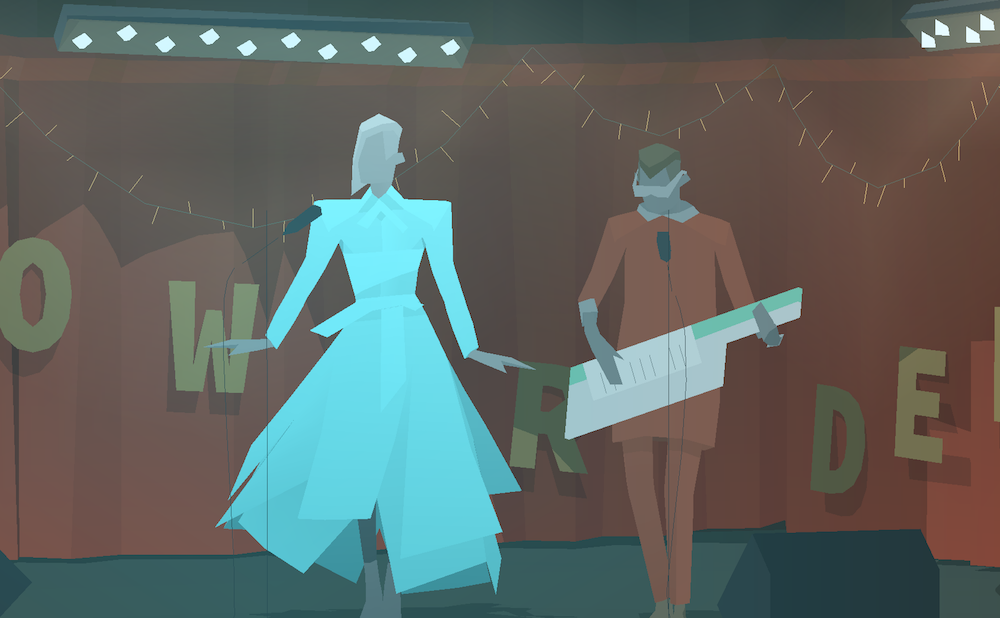 Instead, keep in mind, months. I have many other failures, now non organic models have been easier but certainly not crucial. 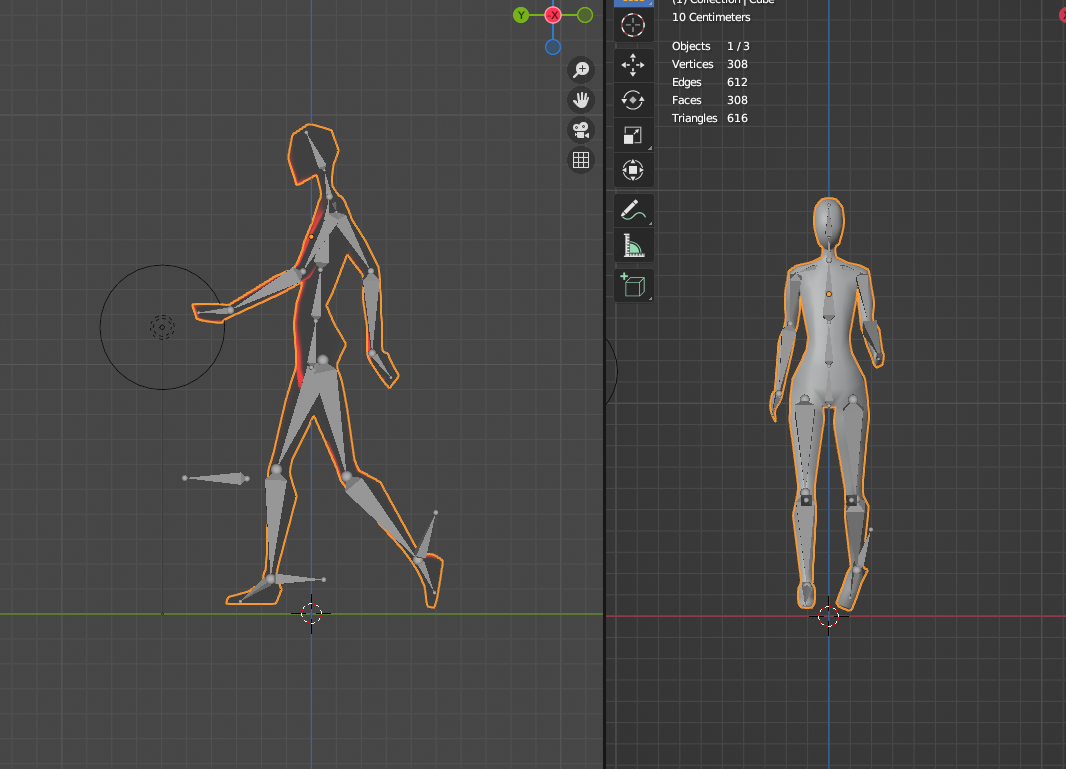 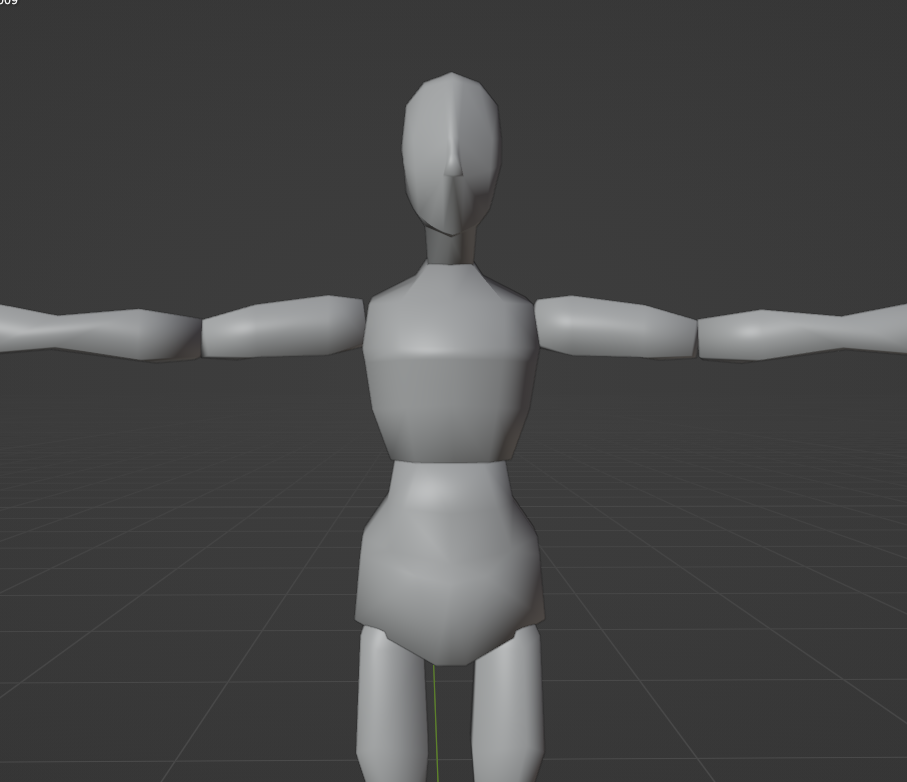 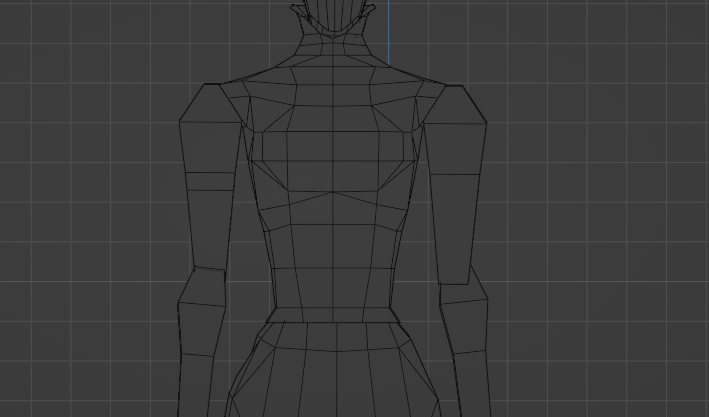 Now, months of this, what should I do? What am I doing wrong besides everything? Should I just buy the models I want instead? I've thought of this, I lack the talent but sunk cost fallacy does hinder my decision making process.