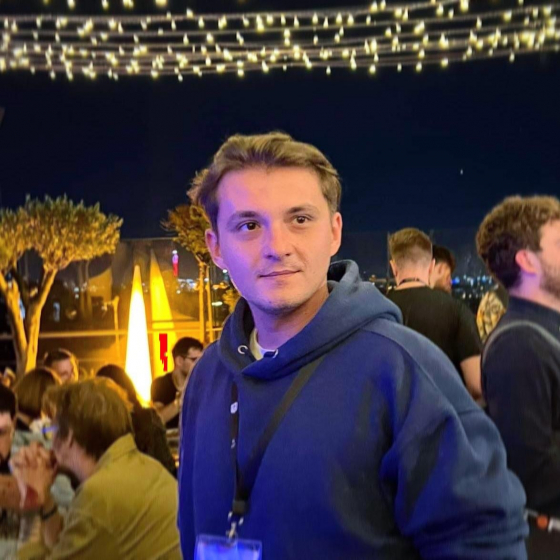 Hello everyone! We are a team of passionate developers that have been part of several games such as The Shore, Hello Neighbor, and more. Now we are making something we have been dreaming of for a very long time. We are looking for an unreal engine technical director to join our team! and help us build our amazing cinematic Story-driver game up on Unreal Engine 5!

Petros is trying to secretly get his son back home after he was taken to the Greek island of Spinalonga when he was mistakenly diagnosed with Hansen’s disease.

The island is used as a leper colony. During the Second World War, Greece is under the occupation of the Germans. A Greek island near the coast of Crete named Spinalonga is home to each and every person who has been affected by Hansen's disease.

Inspired by true events. A psychological horror game that blends standard mechanics of the genre with a variety of new and even more complex ones so as to approach gameplay in the most cinematic way without excluding the joy of the player's intense participation.

Taking place on the Greek Island.

- Work well in a team

- Be friendly and cool

What we can Provide:

Character Creator 5, iClone, and other Reallusion software have already been Purchased.