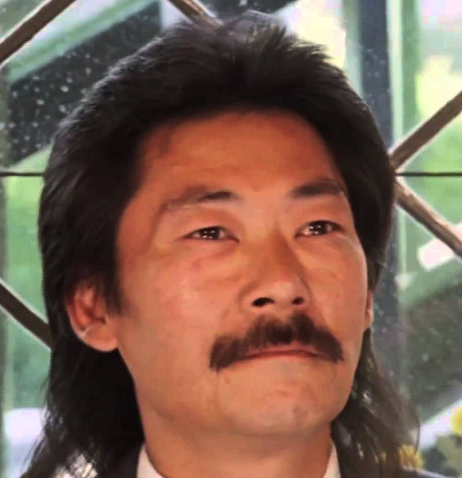 I've created a low poly (~450 triangles) male human model in 3DS Max, and have brought it over to Maya for rigging. Following a tutorial on creating IK controllers, I've got most of them properly set.

But I have an issue with the spine IK, where the chest's spine bone only rotates horizontally, and not vertically. The tutorial I'm following has the connections being: Controller Rotate Y -> Spine IK Twist which allows for proper rotation. But mine doesn't, for some reason. Here is the tutorial with the connection editor timestamped: https://youtu.be/LWrKiOKuK4o?t=1447

Attached is my scene. It consists of the model split up into separate meshes, a skeleton with the default weights, and the rig that I've made so far. Any idea what I'm doing wrong here?