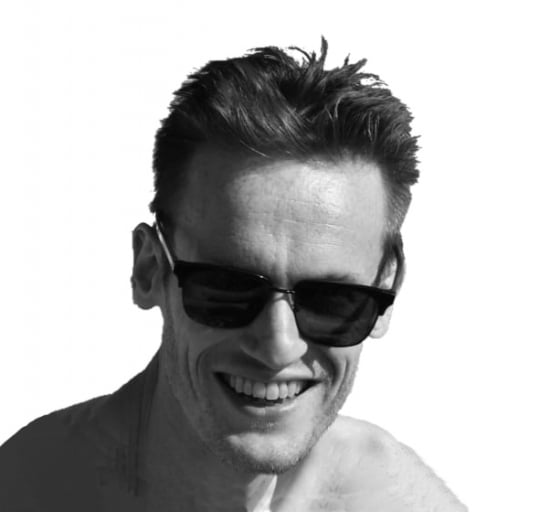 Hello, this thread will document the work I'm doing for my final major project at the University of Hertfordshire. The plan is to produce two characters, two space suits and a section of the exterior of a spacecraft and create some nice still renders in UE5. That's the brief for the uni project. The eventual plan is produce a short film, and I'm hoping that I can use these assets in promotional renders to generate some interest in the project.

I won't specify the whole plot here, but the story involves a four person crew that pick up an automated transpoder signal from a disabled Chinese suttle while orbiting Europa. Two of them board the shuttle to investigate. A series of events unfolds that leaves them fighting for their lives. The plan is to render these assets in UE5 because that is what I plan to produce the film with eventually. I'm using Zbrush, Marvelous Designer, 3ds Max, Substance Designer, Photoshop and a dash of Solidworks here and there.

I'm aware that the arm needs a bit of work (especially around the tricep). The thing is I left all my anatomy books in my old apartment. I was gonna pick 'em up tomorrow but I have a job interview (yay!) tomorrow so won't go until next week. But once I get them, I'll give the arms another pass.

This is a before and after some tweaks I made based on feedback from my tutors and other students. I widened the mouth, and added volume to the malar and buccal fat pads. I certainly think it's an improvement from the 3/4 view though I'm not as convinced regarding the front view. Maybe the eyes need to be a bit larger? I'm using the rule that the head is five eyeballs wide (with no perspective distortion of course). So I dunno if I should make the eyeballs bigger or expose more of them by widening the palpabral (is that the word?) fissure.

The t-shirt (the head has been changed since this screengrab!).

Anyway I'm interested in any feedback that anyone has. There will be other assets presented here in this thread. I'll try my best to take on board suggestions, while weighing them up against each other and the feedback from my tutors.