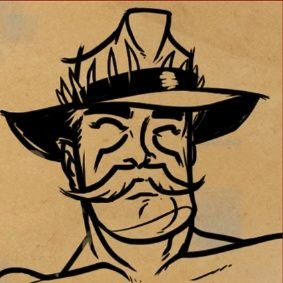 Here's the Polycount-specific folder of my archives (WIP) with what I've saved thus far: https://drive.google.com/drive/folders/1ZGO_CkQ0EZcpcE4wod_MInWNLVRJ8MBr

I've ran into a bit of a brick wall with archive.org where the snapshots for these forums only go back to around 2016. And at that, some threads that have their first page snapshotted in 2016 end up having other pages either not snapshotted at all, or snapshotted a year or more later than 2016. And even in those 2016 snapshots some missing artwork is still missing.

If you happen to have any copies of concept art or promotional shots from those threads and would like to contribute them to the archives, post them as a reply to the thread! I will be setting up a spreadsheet in that folder with a list of submitted images and who submitted them.