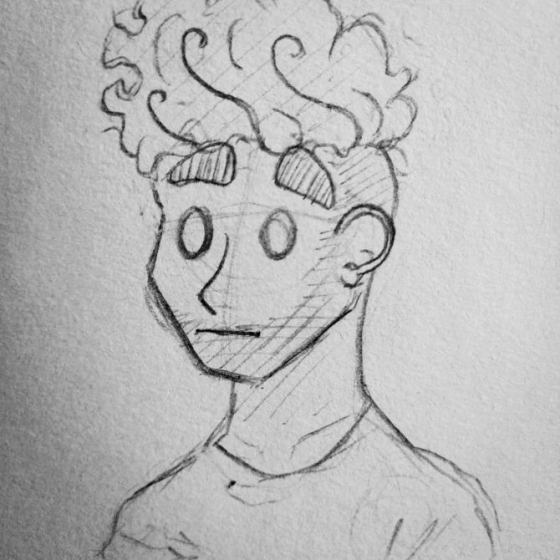 I've always loved rock sculpting and thought, why not share it/make a thread to see my sculpts and progress over time. And feedback is always worth a lot to improve even more.

This thread will be updated regularly with rocks, stones, cliffs, and so on!

Starting off with this large, modular rock. WIP/going to make it game-ready and make a cool Shader in Unreal Engine for it :) 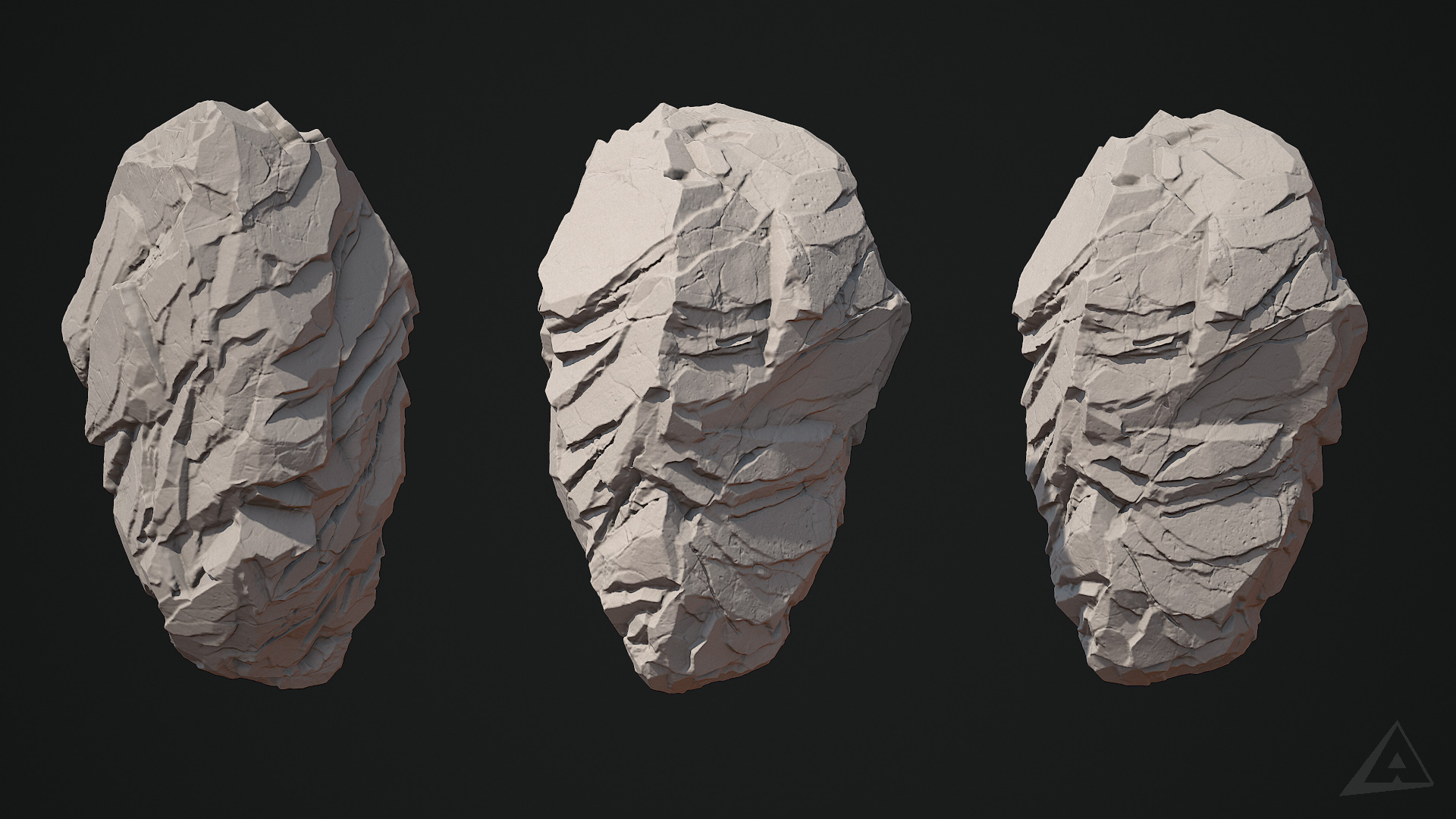