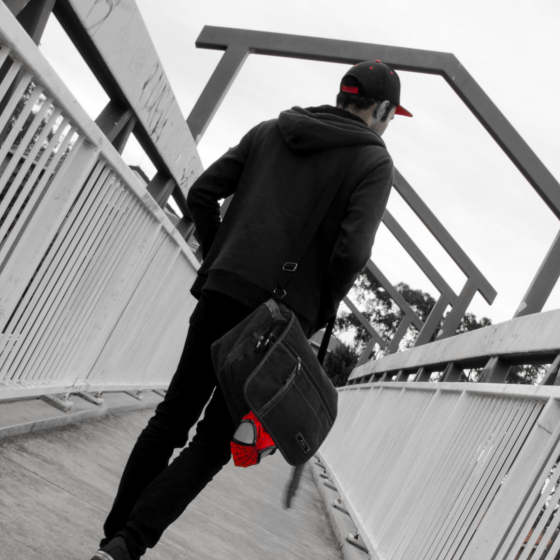 Lately I've been following tutorials and doing small exercises to improve my understanding of topology and edge flow. Put what I learnt to use in this project, focusing on making several extrusions on an object without having too many edge loops run around it. Also cut down the tri-count of the low poly by getting rid of anything that wasn't needed to hold its shape so it wasn't just the high poly without the bevels and supporting edges.

- Alphas made in Photoshop 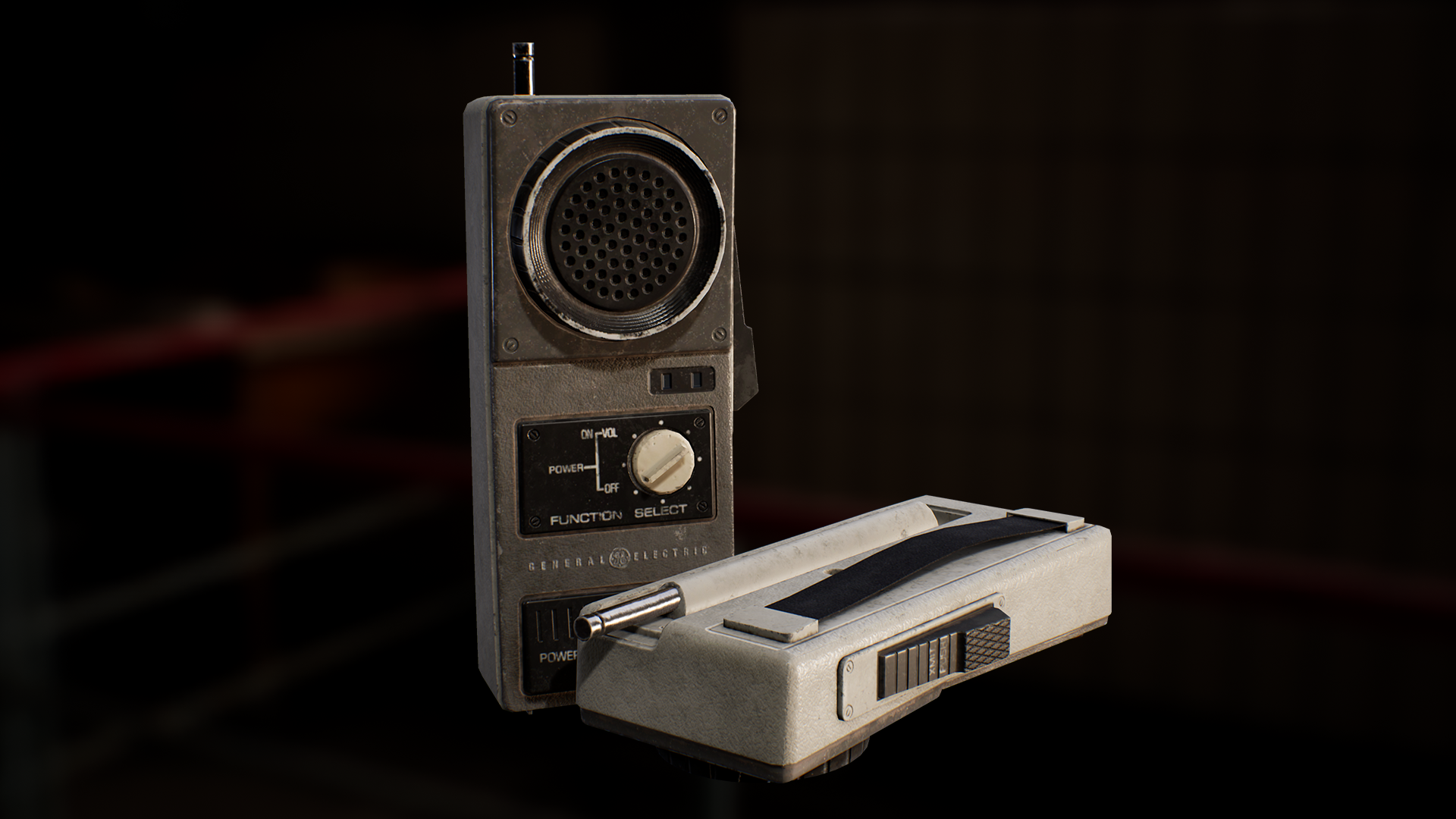 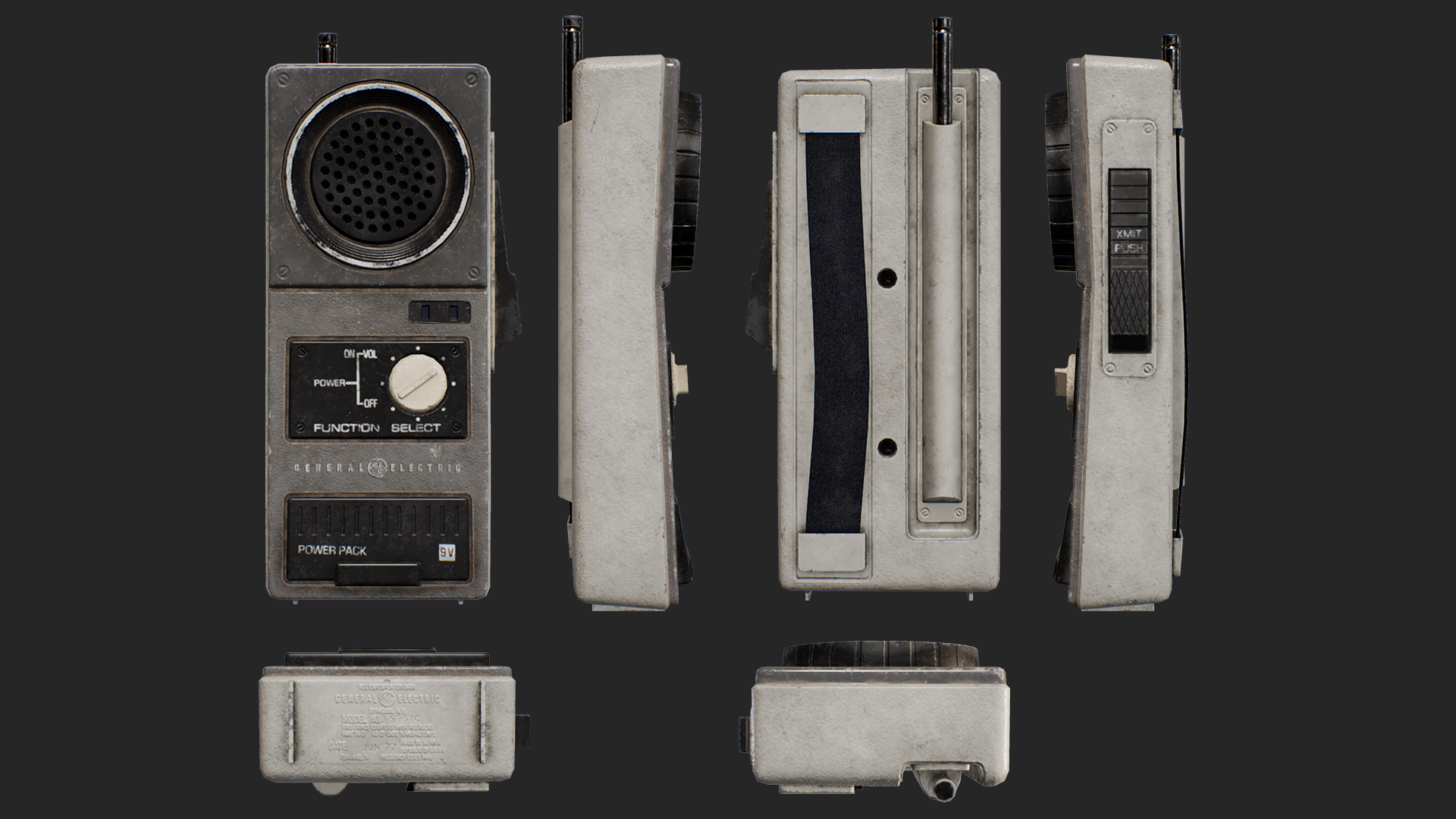 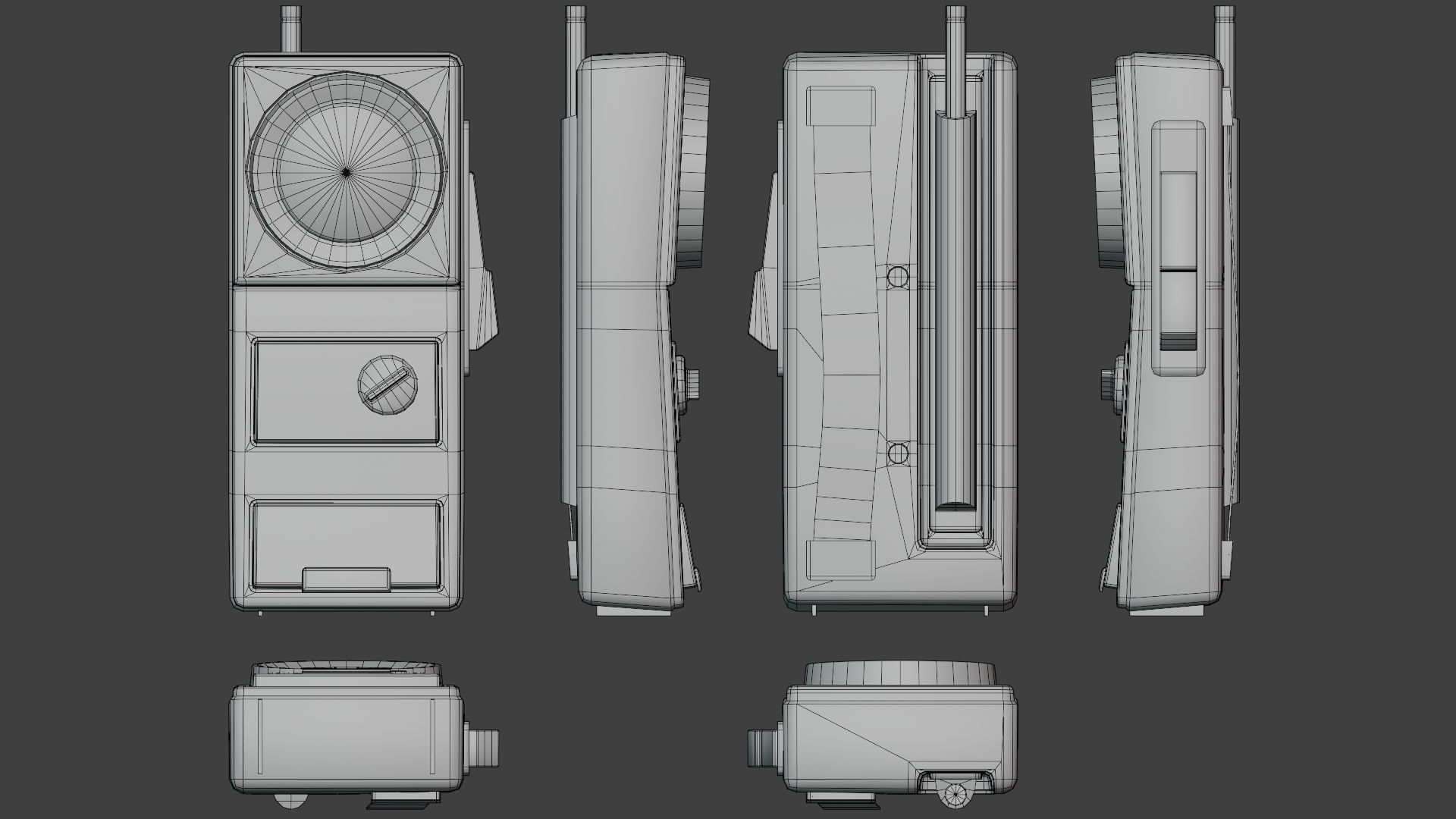 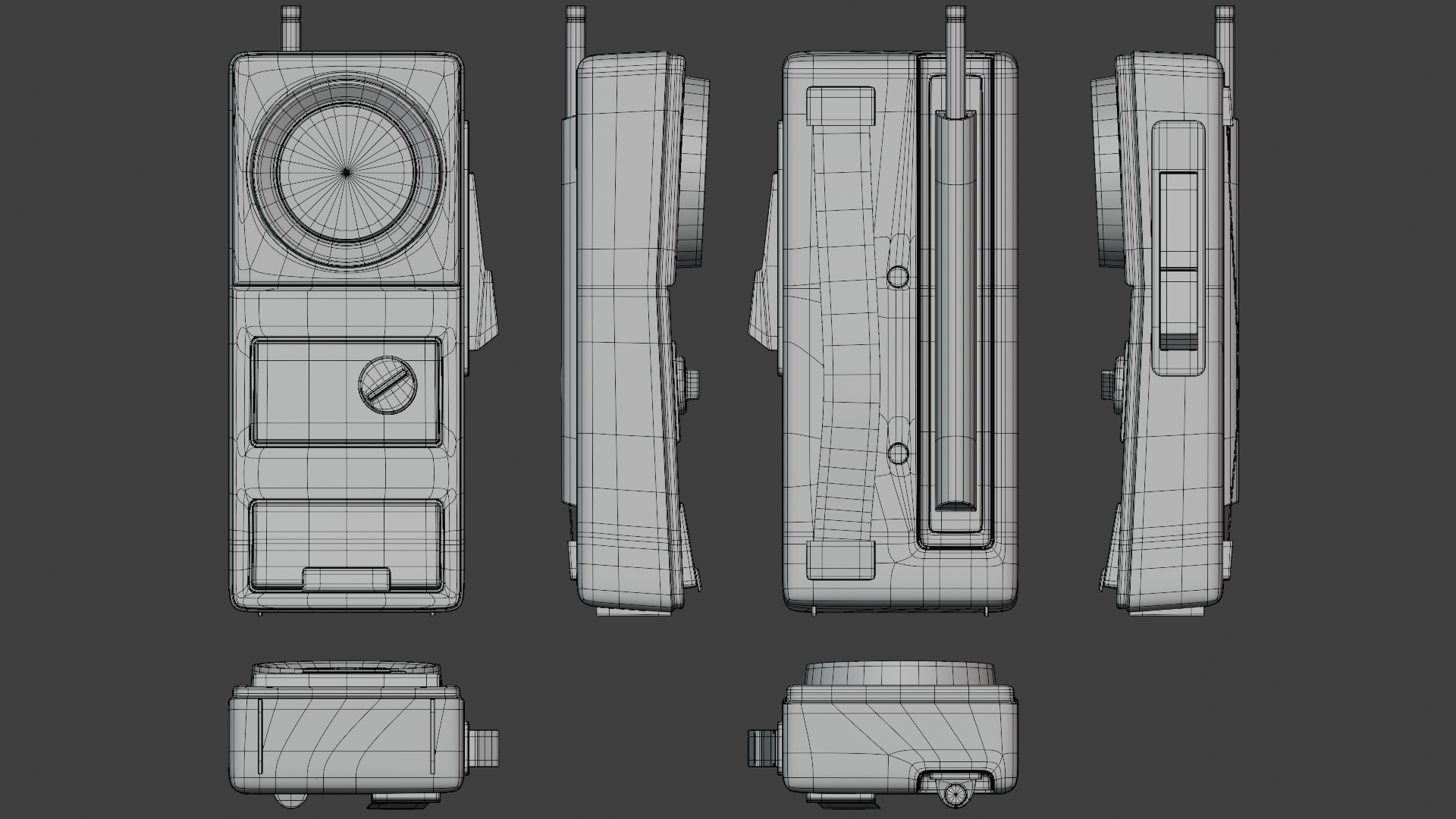 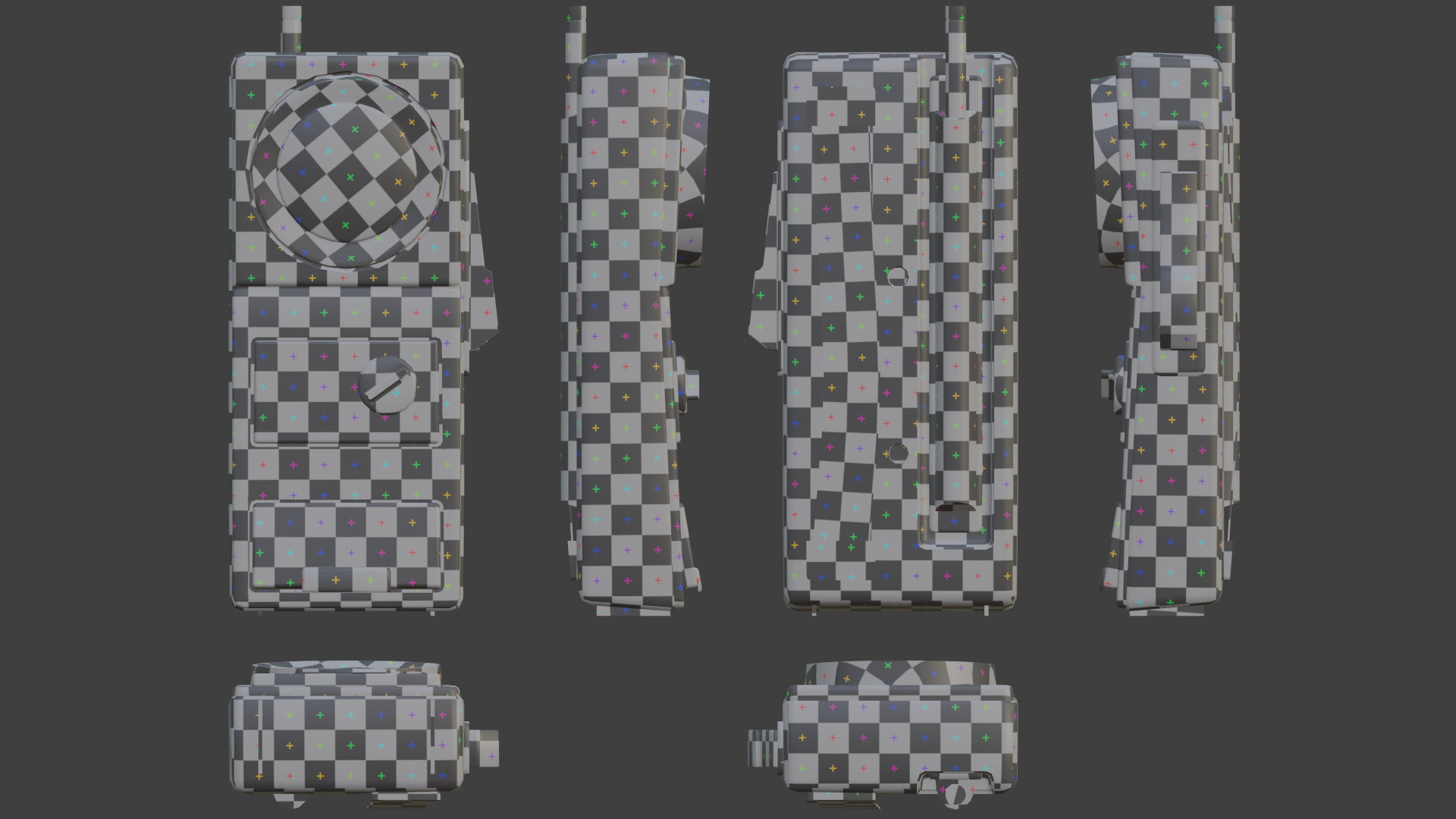 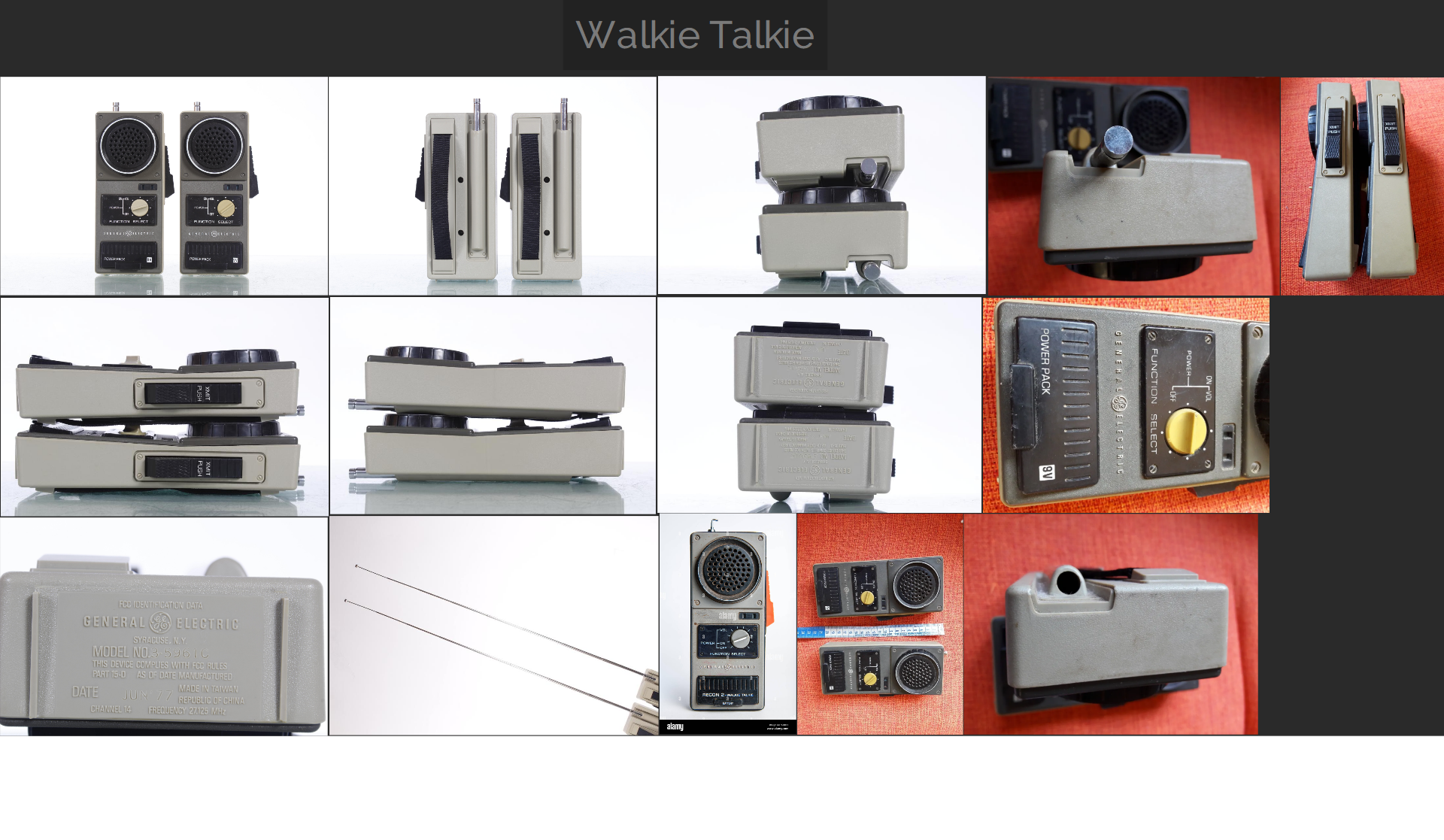